The game will feature normal and Armored titans as game bosses to battle on several maps. 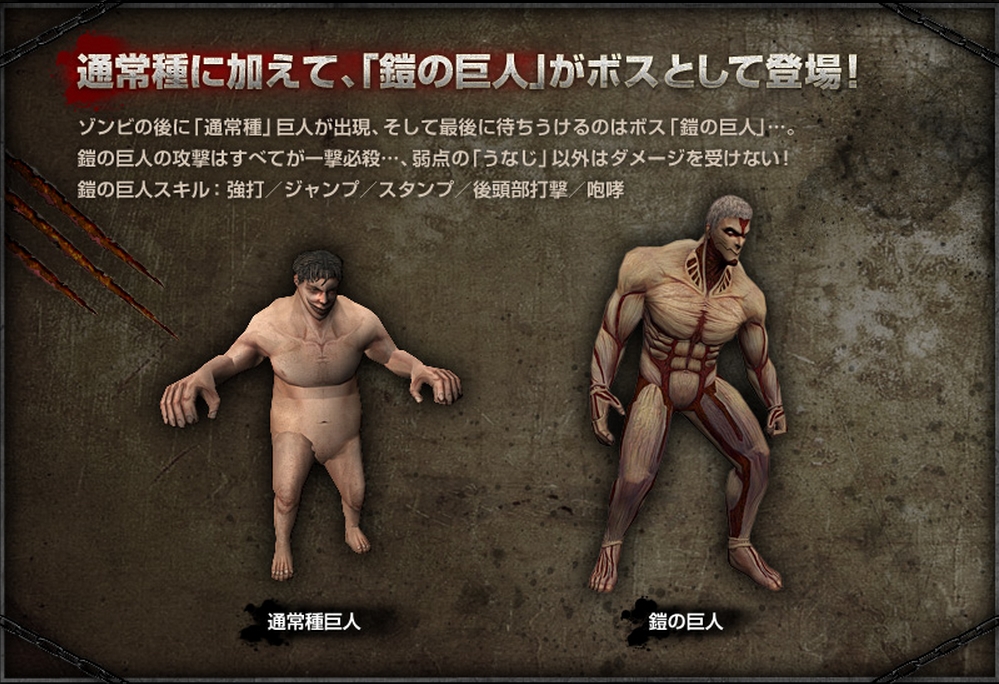 Players could also equip snap-blades and 3D-maneuver gear in the game. 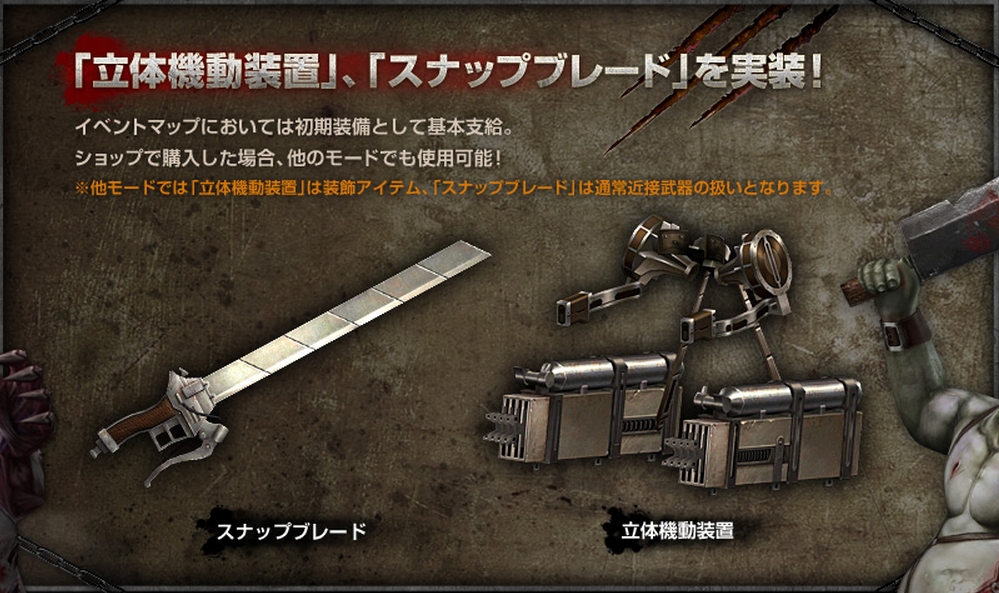 Synopsis of Attack on Titan from Haruhichan:

What do you think on the collaboration? Are you surprised or excited or both? Drop us your thoughts on the comments below!