During the premiere event of the upcoming One Piece: Pirate Warriors 3 video game for the PlayStation 4, PlayStation 3, PlayStation Vita and PC, Bandai Namco’s Koji Nakajima and Tecmo Koei’s Hisashi Koinuma announced that Eiichiro Oda’s worldwide popular shounen manga will be getting its very own special limited edition PlayStation 4 console. 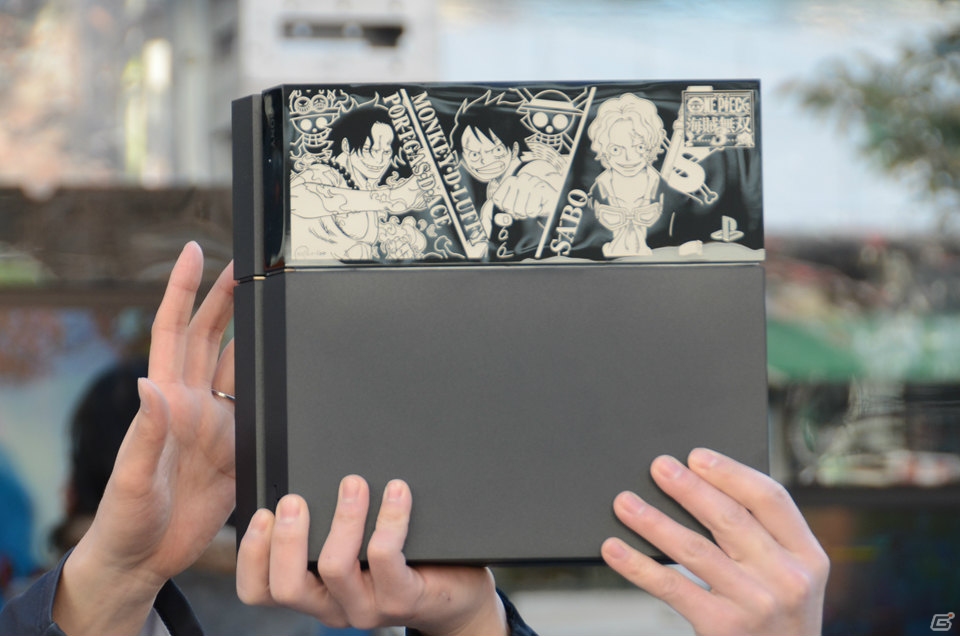 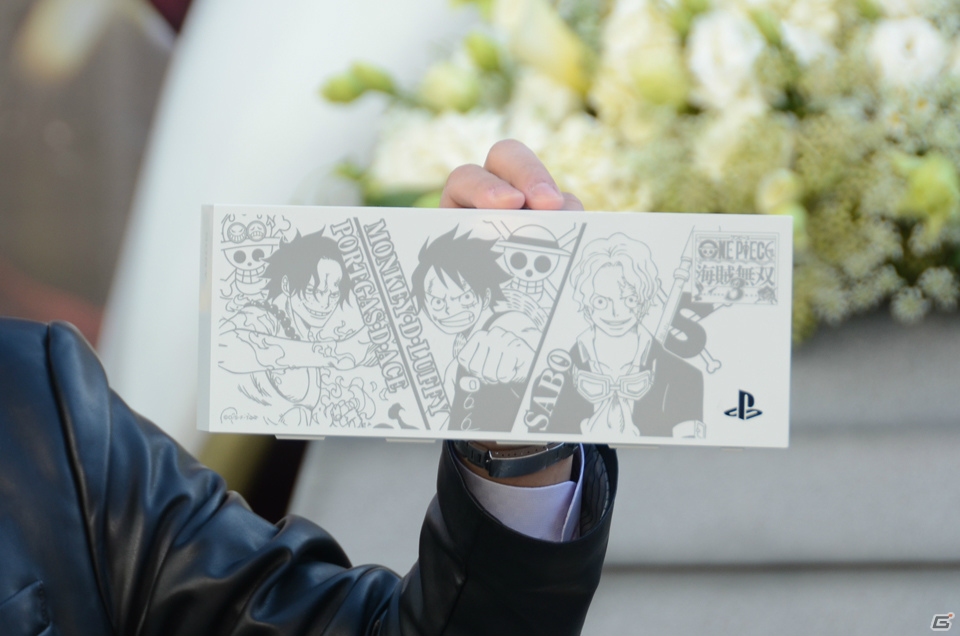 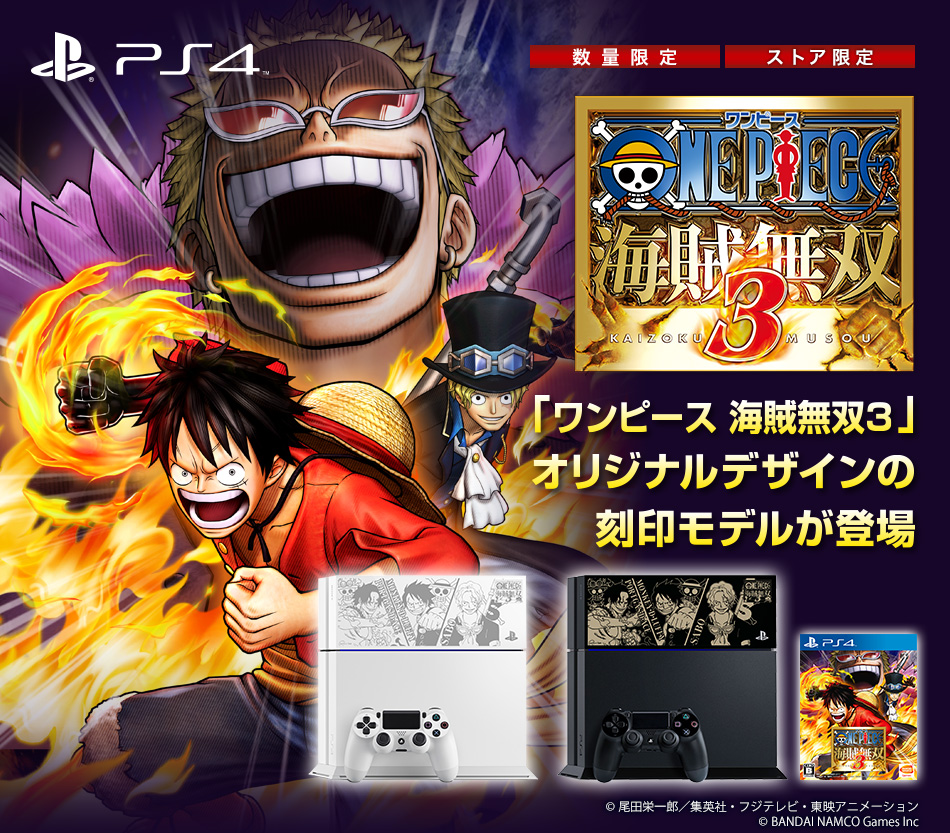 The event also featured a monument attraction in honor of Whitebeard (Edward Newgate) and Portgas D. Ace, as well as a cardboard cutout of Sabo paying his respects which was also featured in the new trailer previewed at the event. 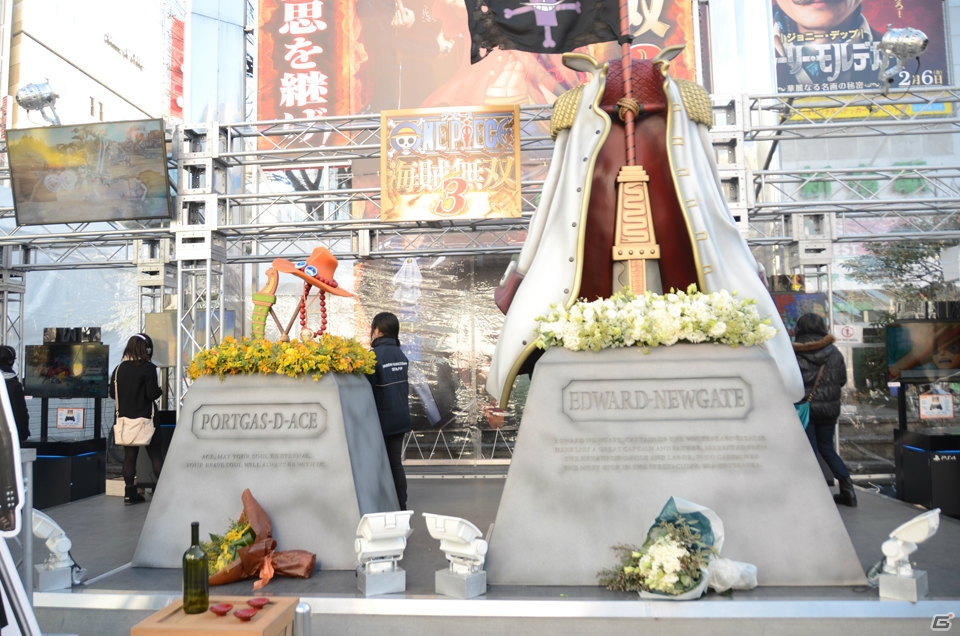 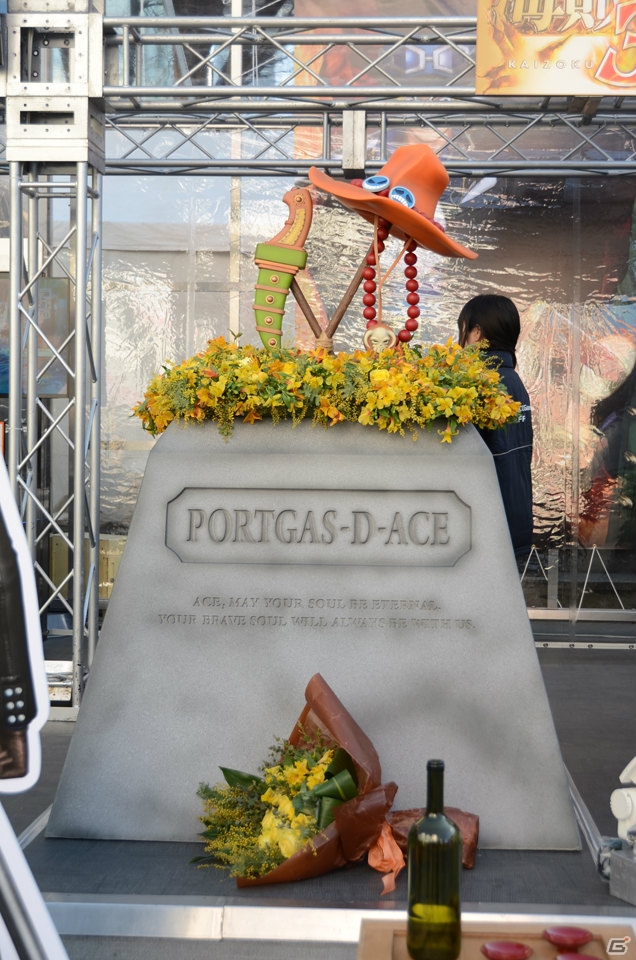 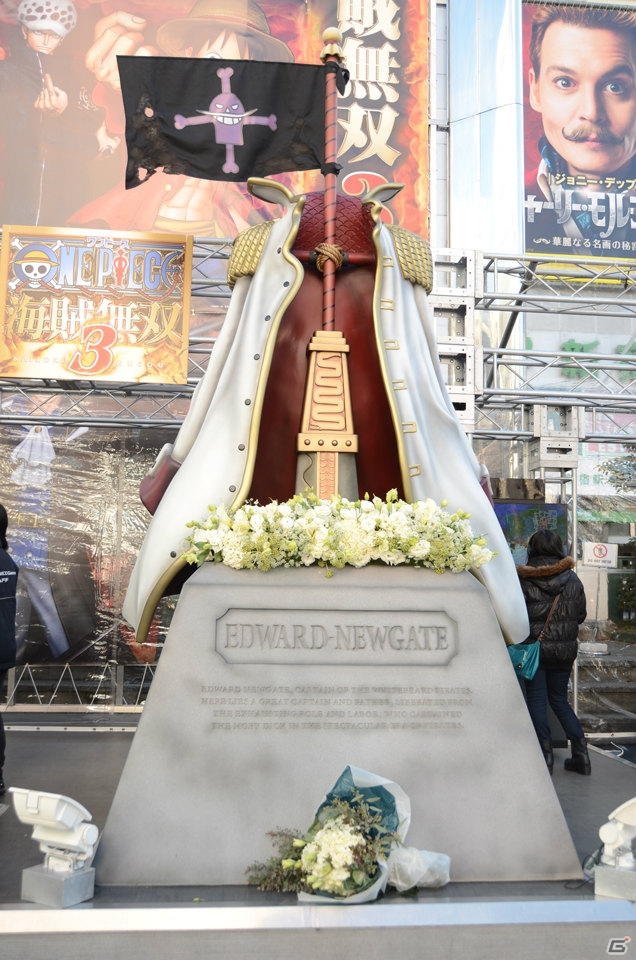 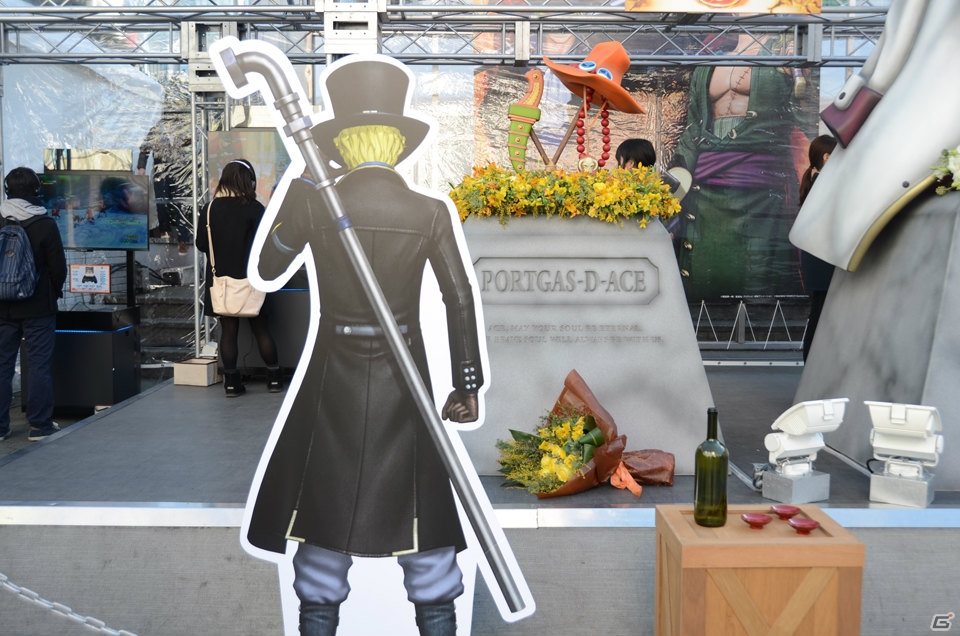 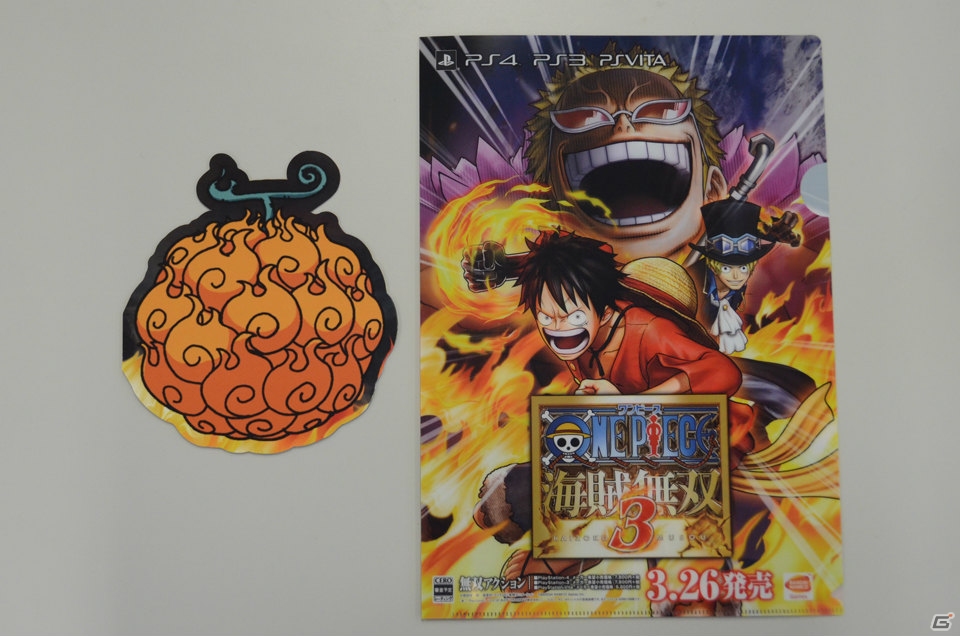 Here’s the latest trailer which was also previewed at the event: