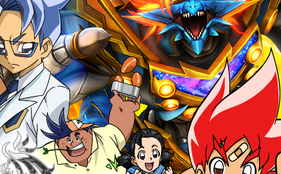 The series is centered around Kirifuda Katta, the younger brother of the famous and incredibly popular Kirifuda Shoubu. He has been starring in numerous anime that are also based on Duel Masters; he first debuted in the 2011 Duel Masters Victory anime. His name is said the same way one would say “winning trump card” in Japanese. Kirifuda Katta is a young boy who enjoys dueling with cards by summoning massive machine/beast things. He and his numerous allies and friends are always looking for adventure! 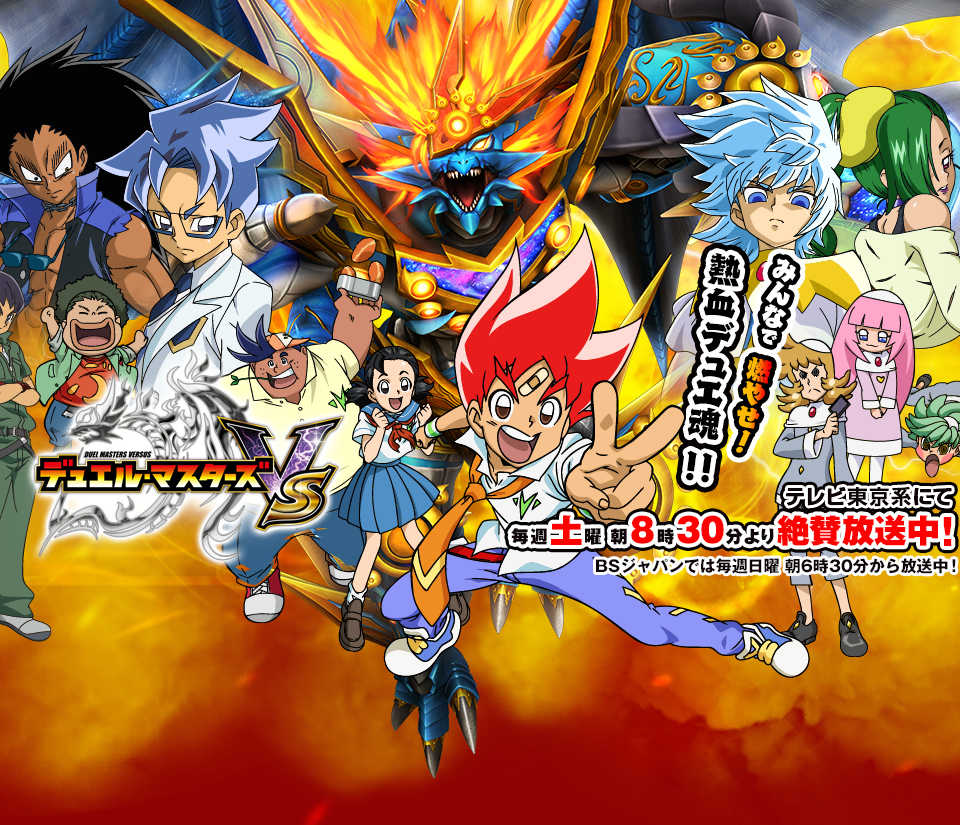