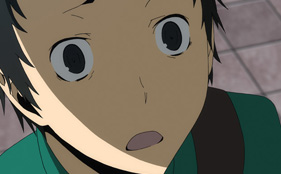 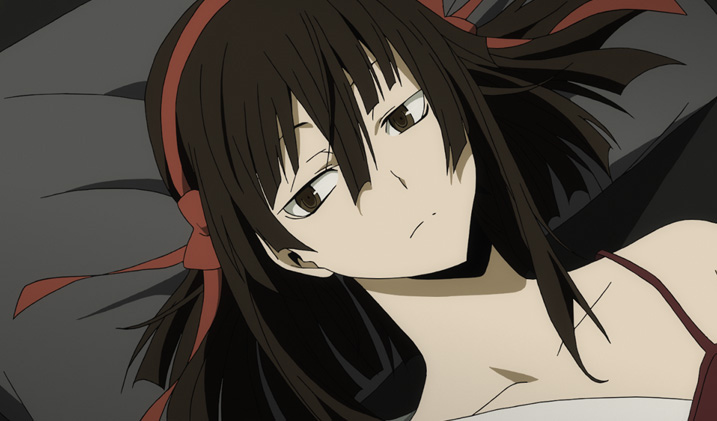 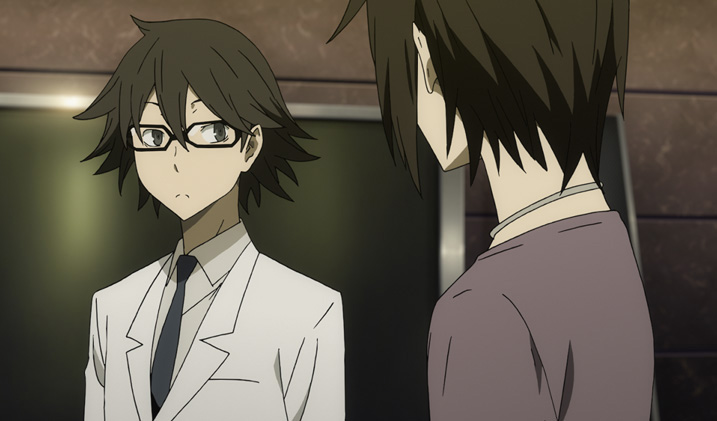 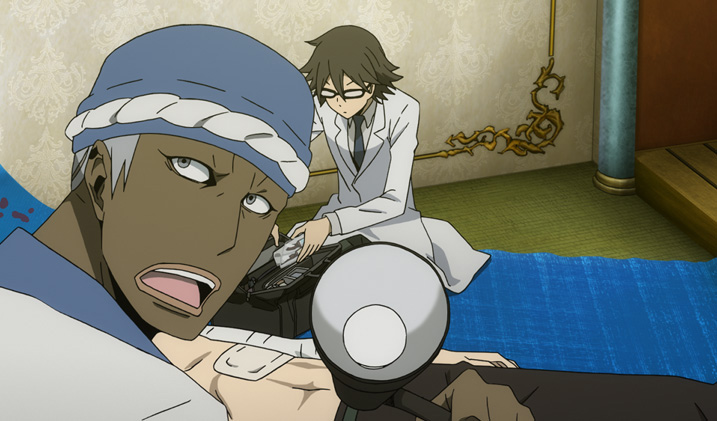 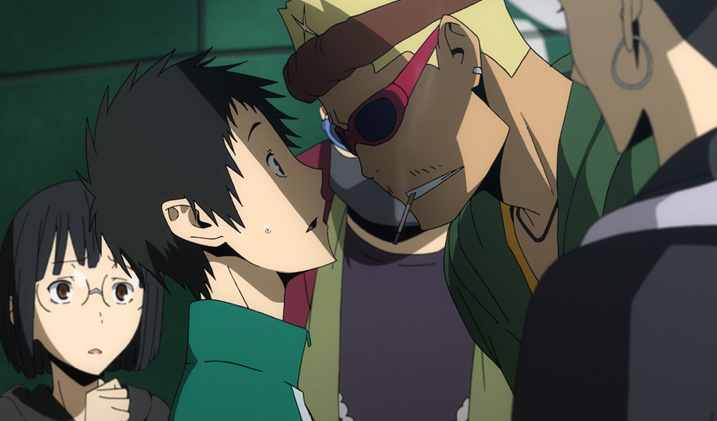 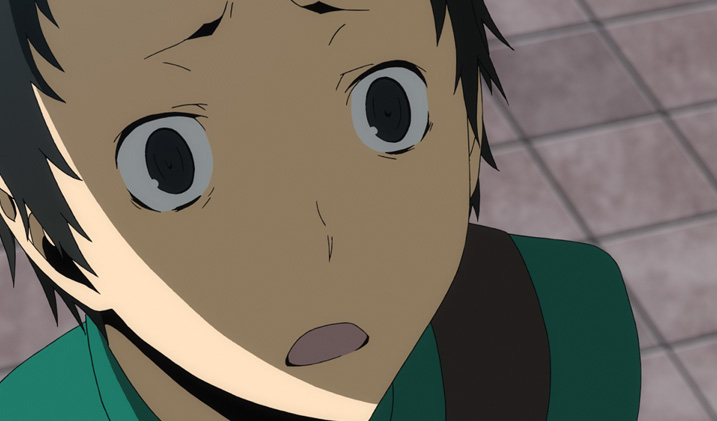 Episode 3 will be titled “Misfortune Rarely Comes Alone” and here’s a synopsis from the official website:

The idol Ruri Hijiribe and the young actor Kasuka Heiwajima, two hugely popular people yet very few people have met them face to face. One day by chance, Kasuka manages to meet Ruri, whose secret has been revealed to him and is in a troubling position. He must not reveal the truth to anyone. Meanwhile, various people town of Ikebukuro who encounter each other are beginning to intersect…