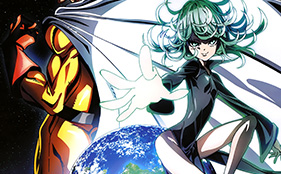 Saitama and Tatsumaki from the anime adaptation of ONE and Yuusuke Murata’s One Punch-Man manga has been featured as a poster illustrated by Hiromi Taniguchi in the January 2015 issue of Animage. You can purchase issue here (get 5% off with coupon code MOE-N3Y-4YW0QK). 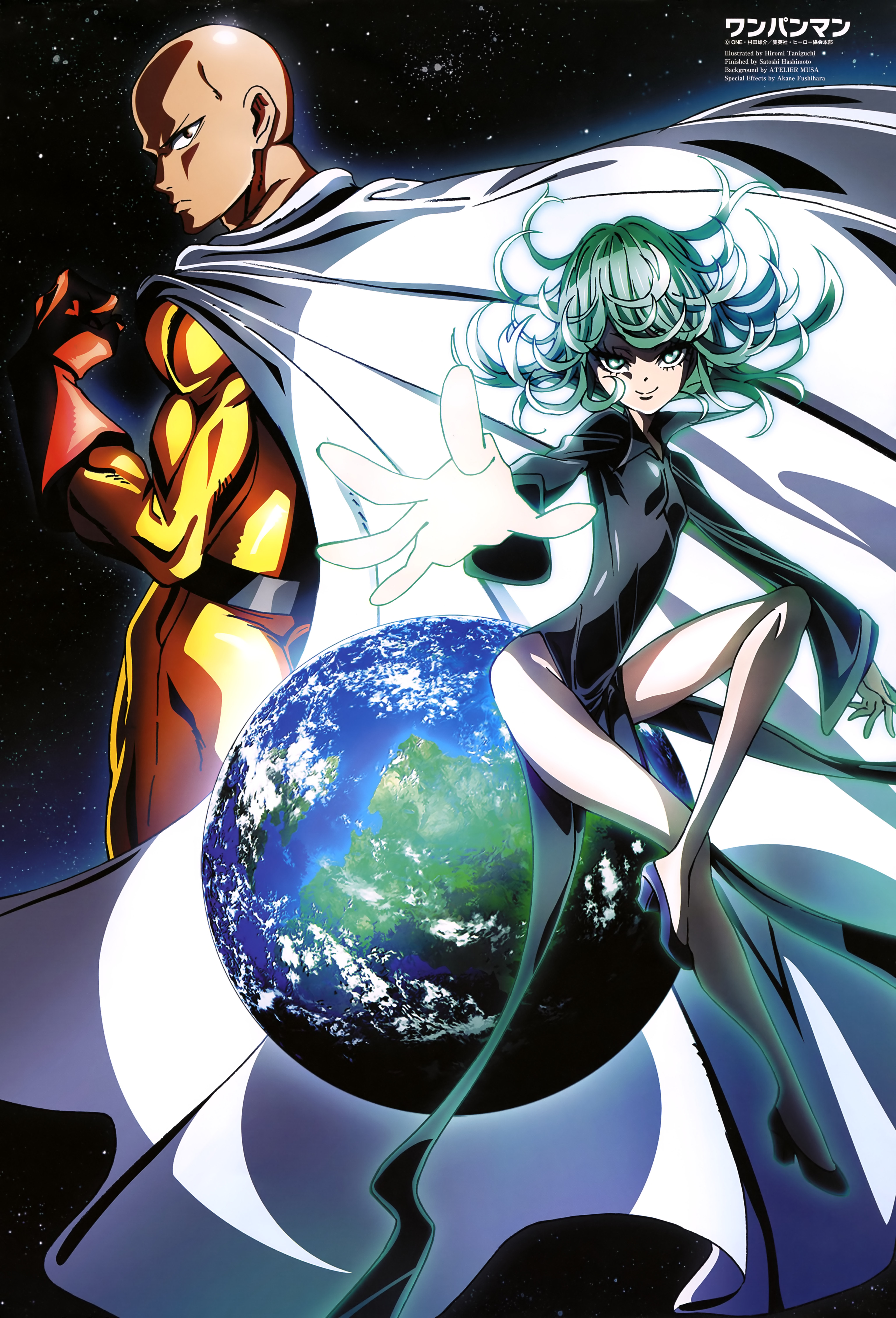