Various visuals of the anime adaptation of Yanai Tagami’s light novel series Gate: Jieitai Kanochi nite, Kaku Tatakaeri (Gate: The Self-Defense Forces Fight Like This in Another Land) has been featured as posters in the March 2016 issue of NyanType. This issue can be purchased here (get 5% off with coupon code MOE-N3Y-4YW0QK). 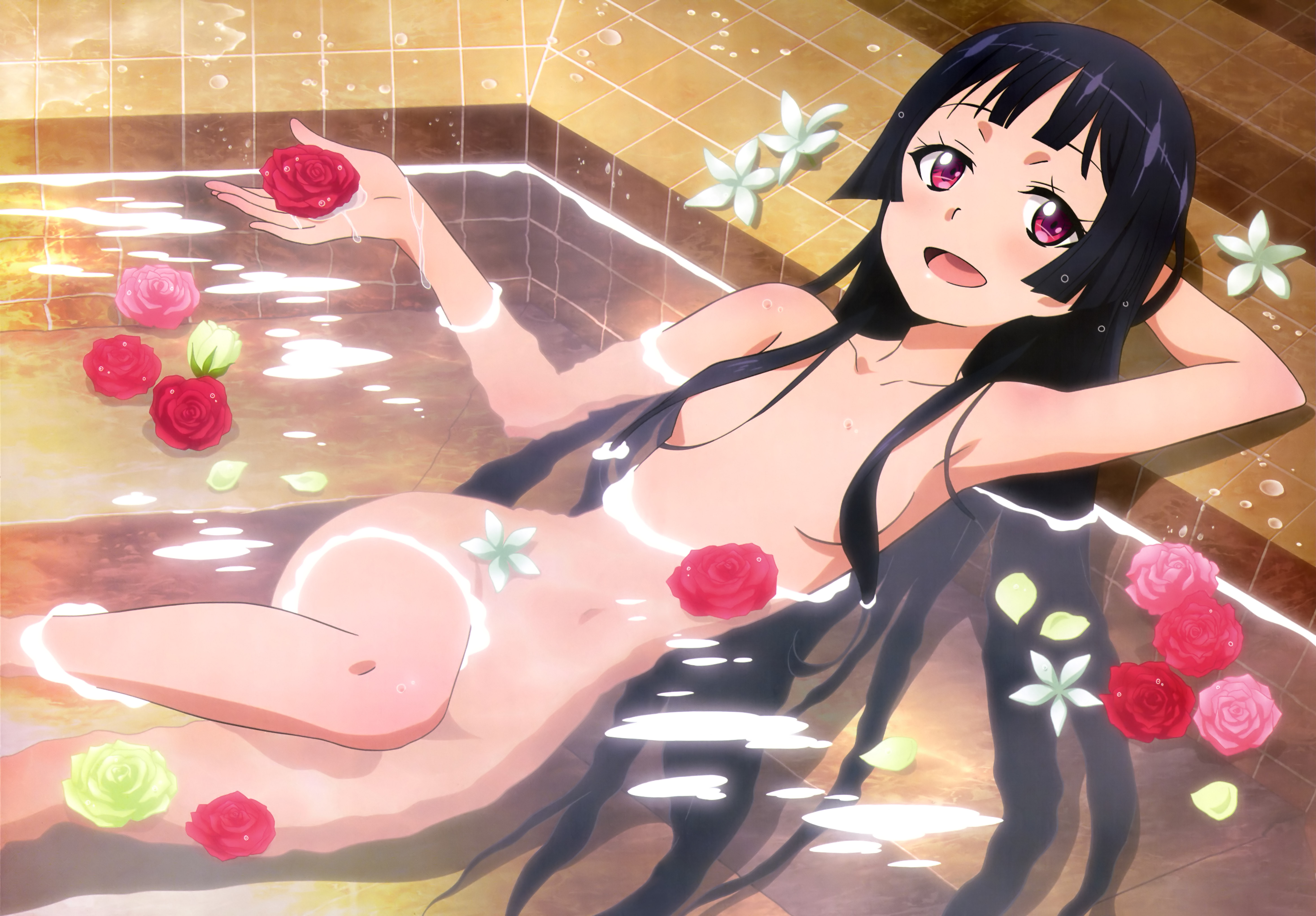 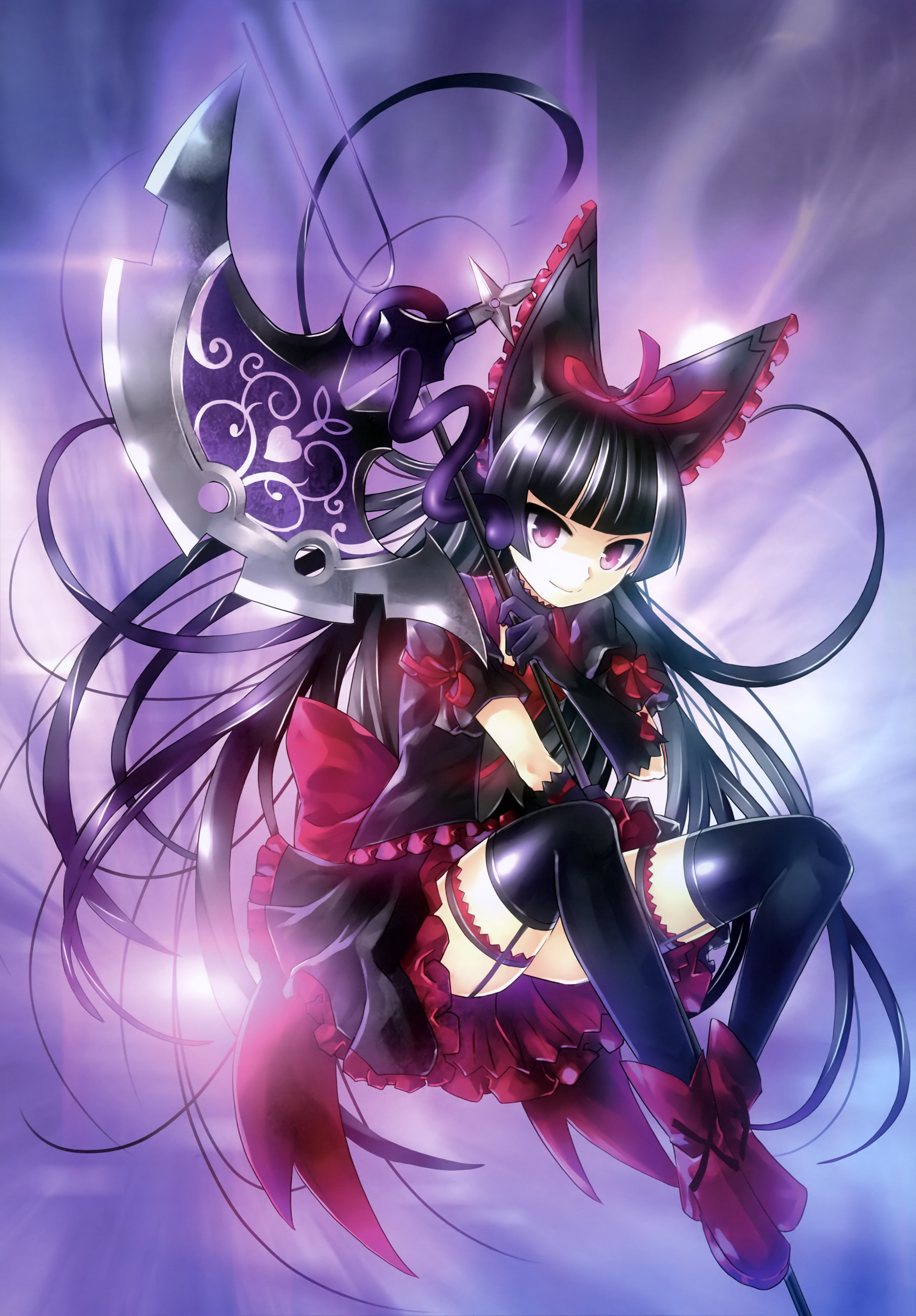 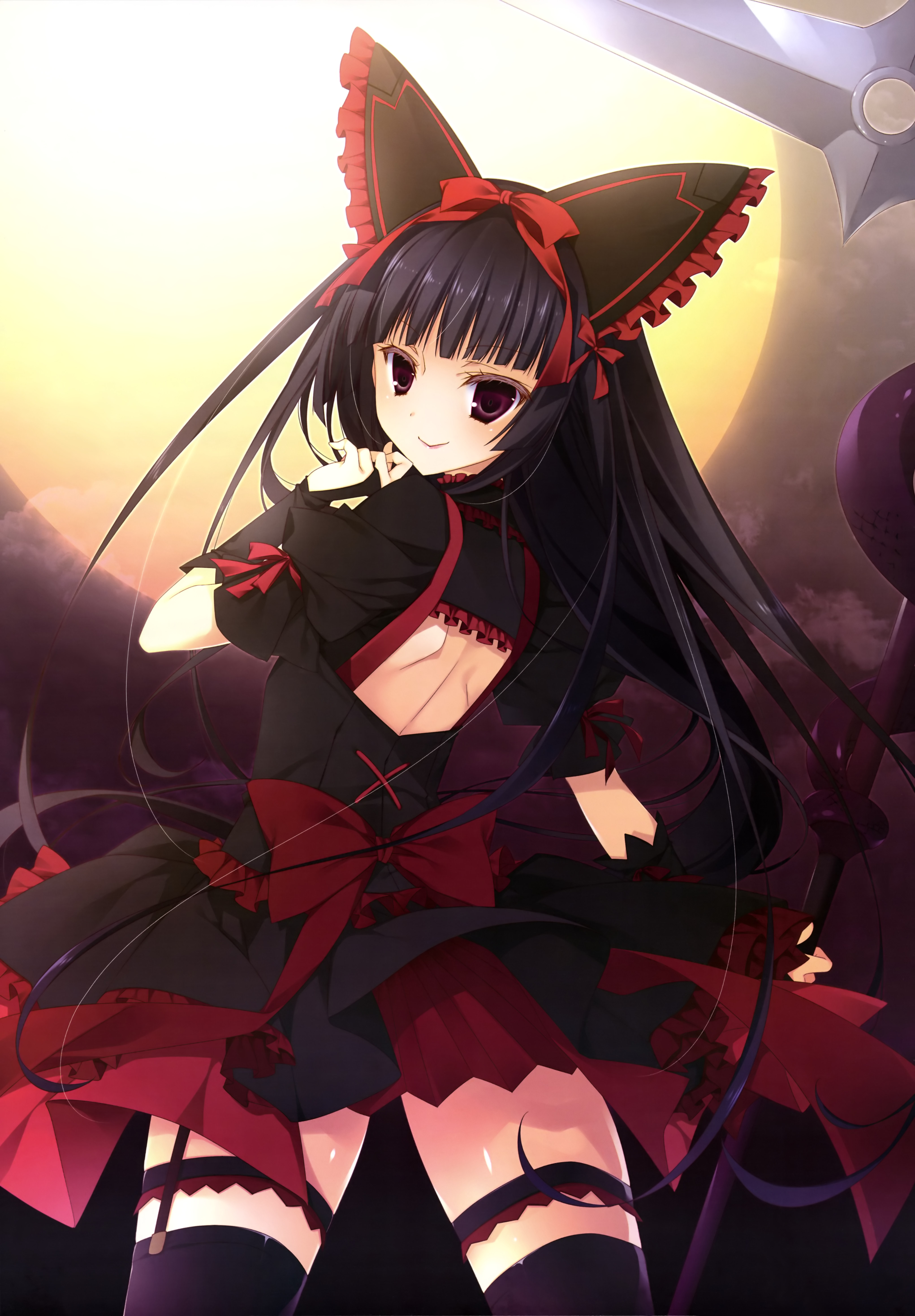 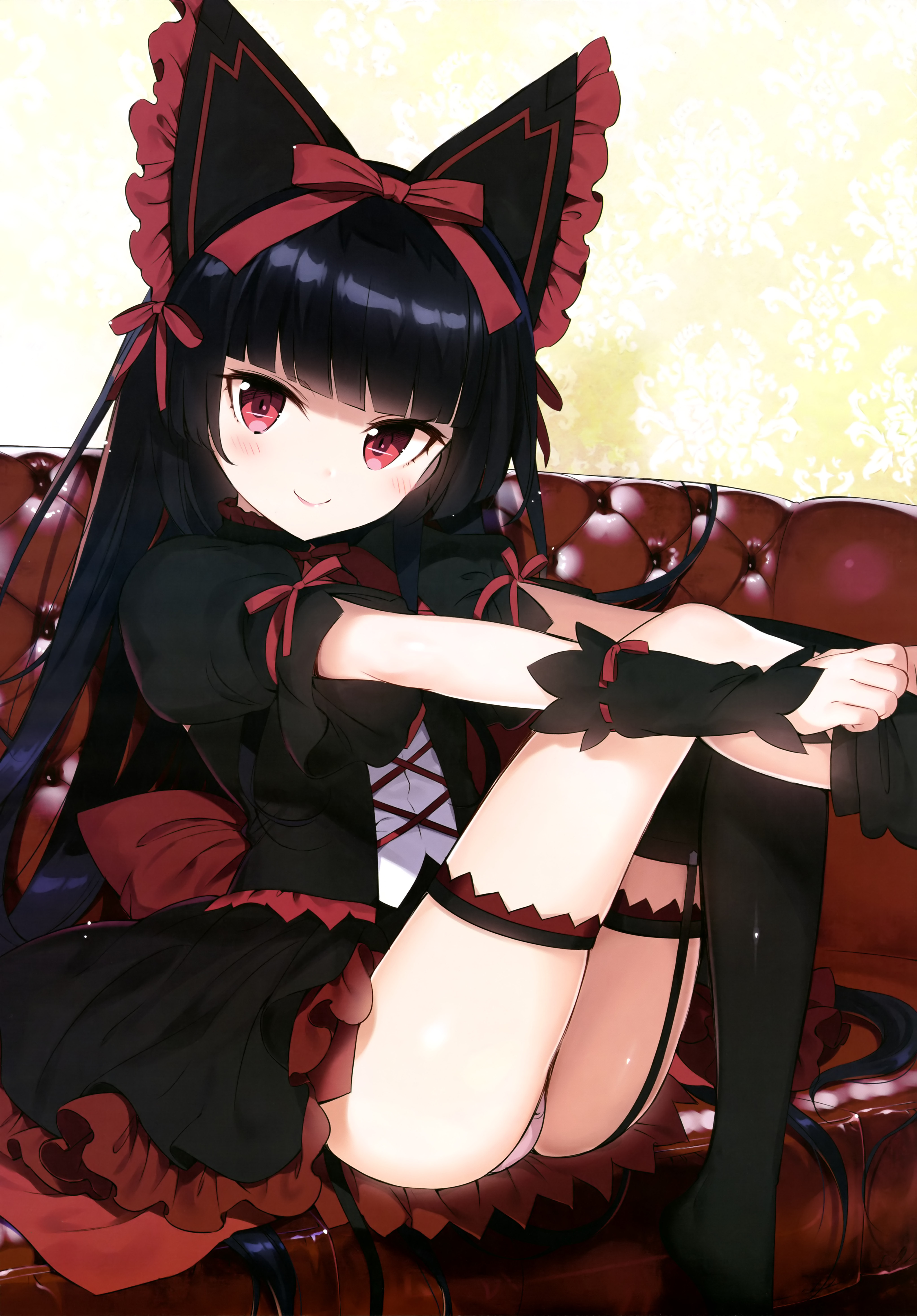 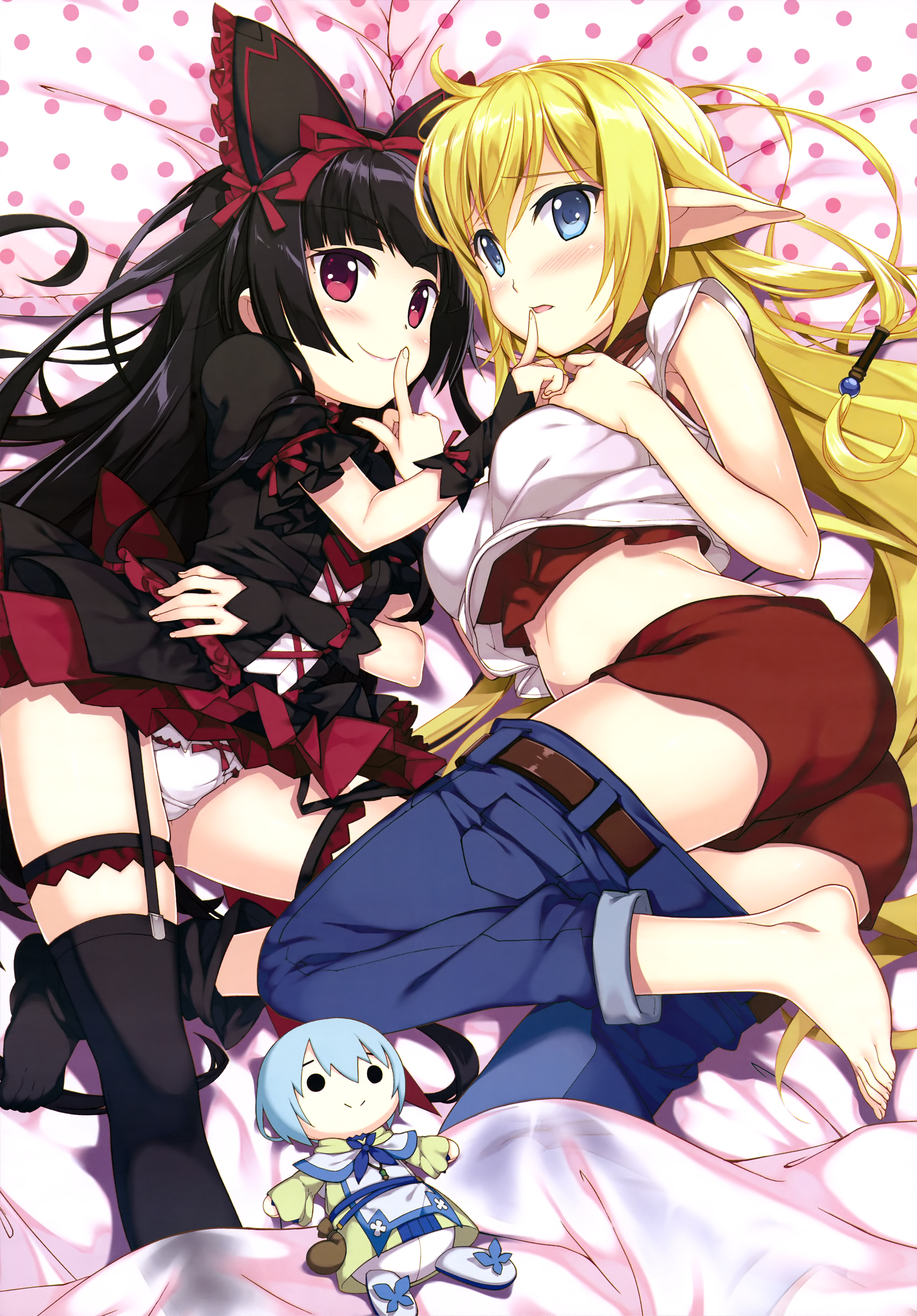 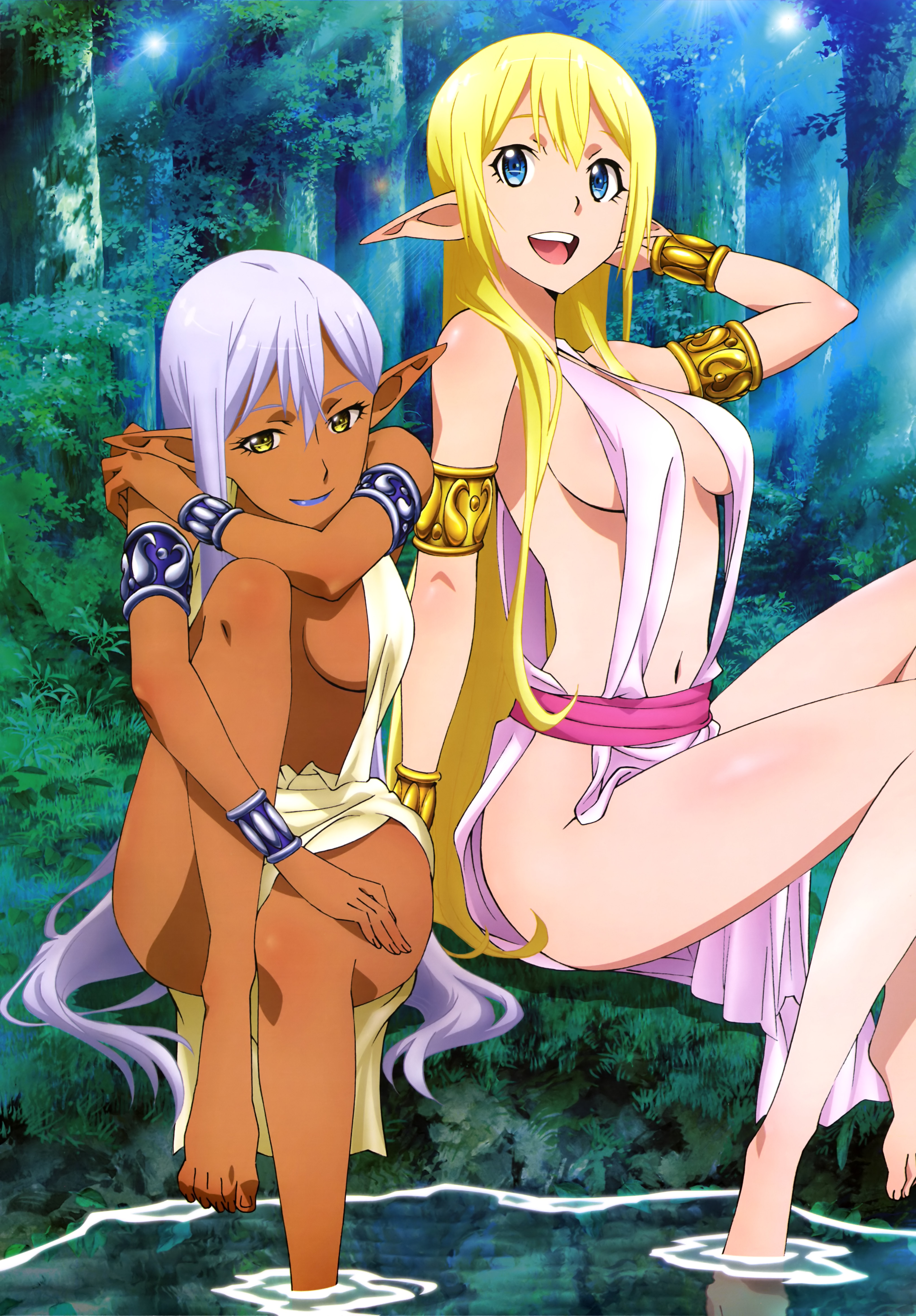 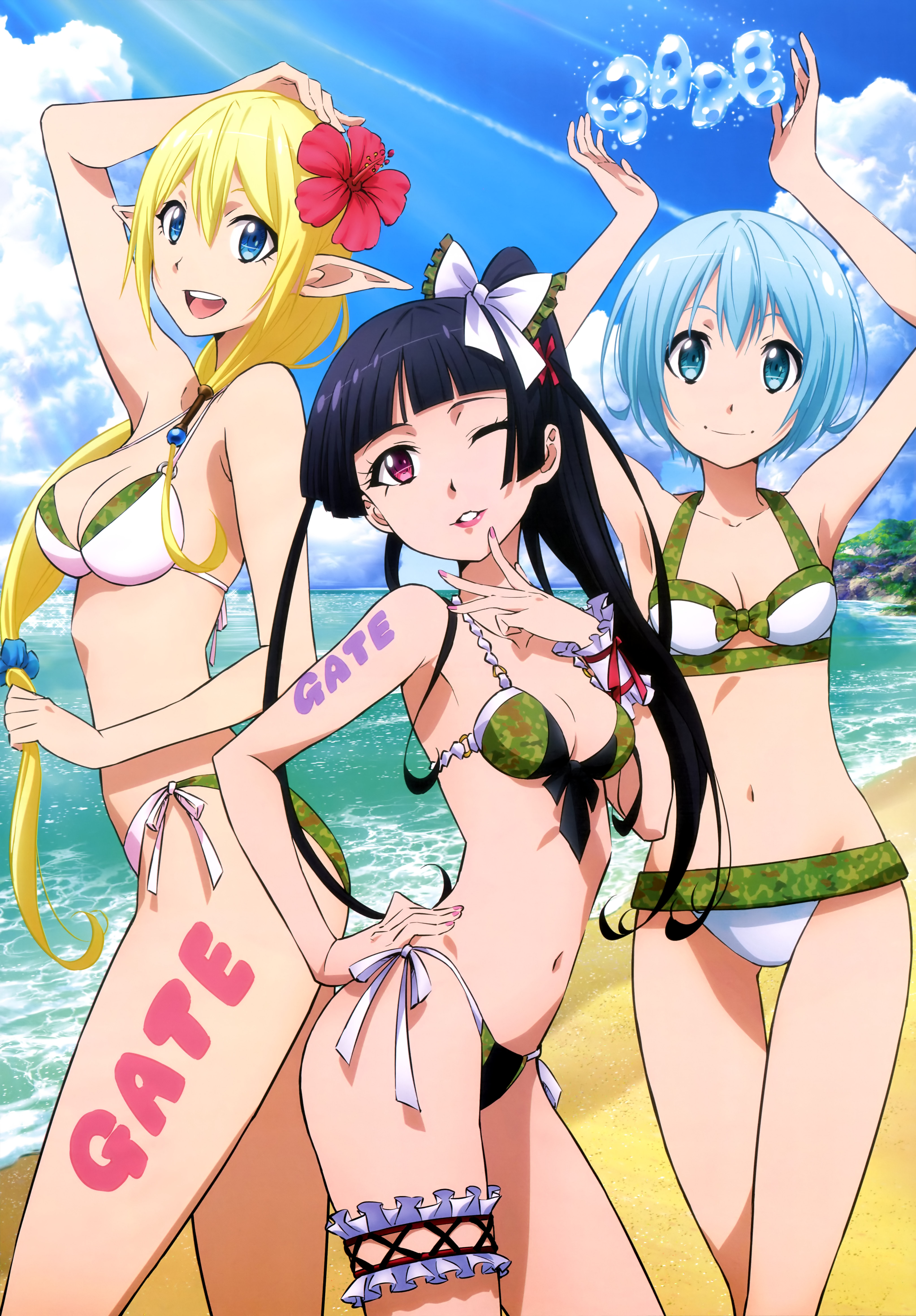 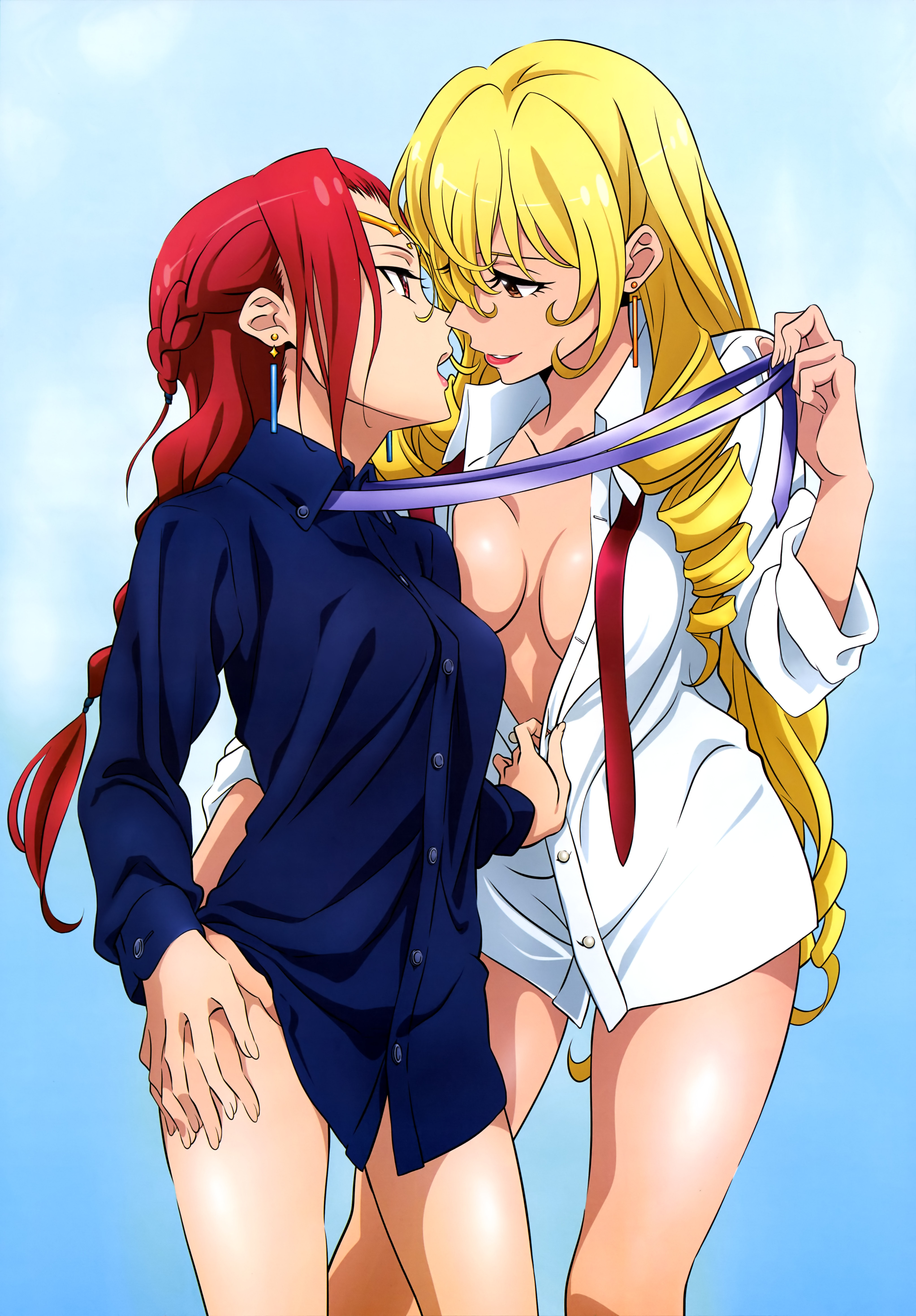