Home Anime Gekko Moriah to Be Playable in One Piece: Pirate Warriors 3

In the latest Jump issue it has been revealed that Gekko Moriah will be playable character in the upcoming release of One Piece: Pirate Warriors 3. Various gameplay footage including Zoro, Nami, Crocodile, Enel and more was revealed earlier and can be seen here. 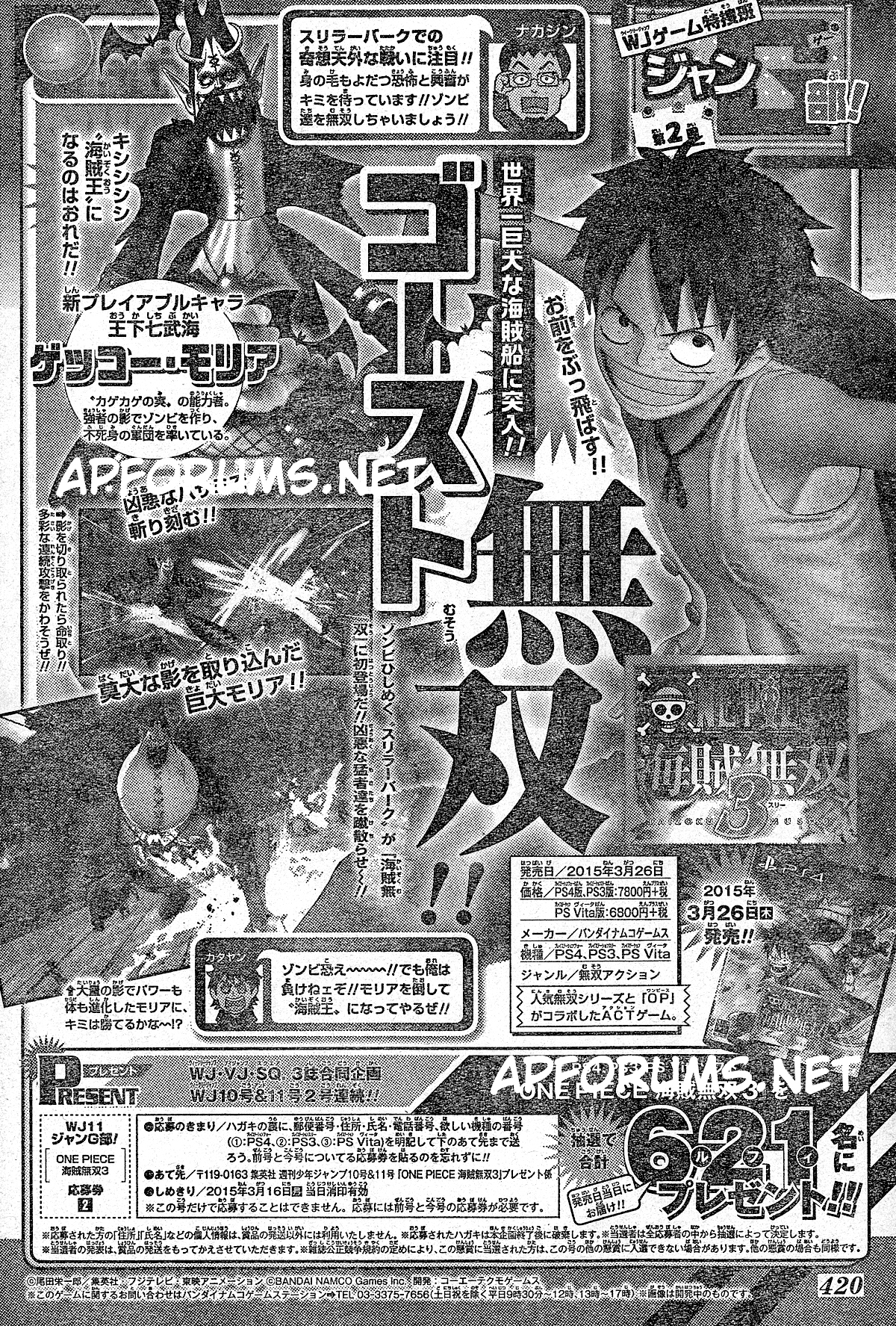 Rob Lucci was also announced as a playable character in last month’s Jump. 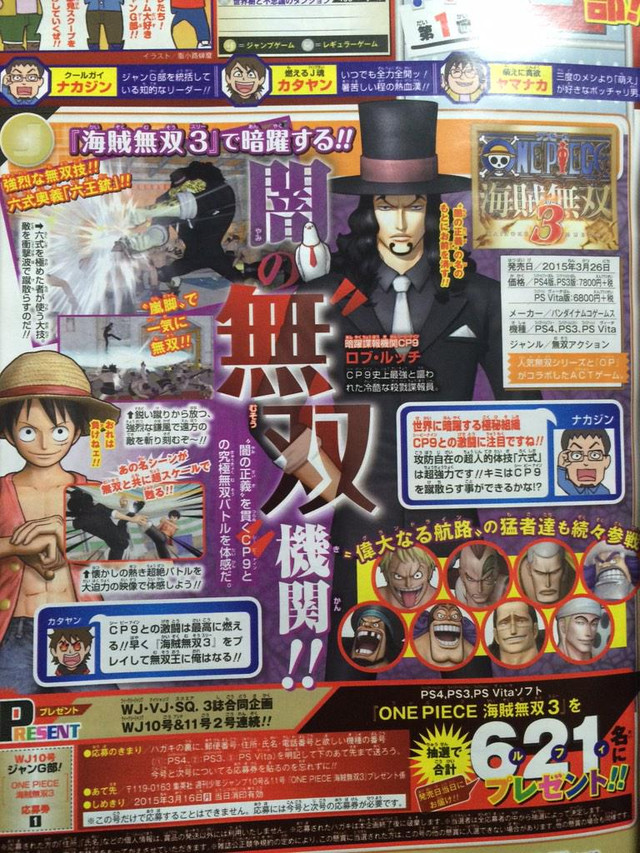