At the end of episode 48 of Hiro Mashima‘s popular shounen Fairy Tail (2014) a ending card featuring Kagura Mikazuchi on the beach was shown: 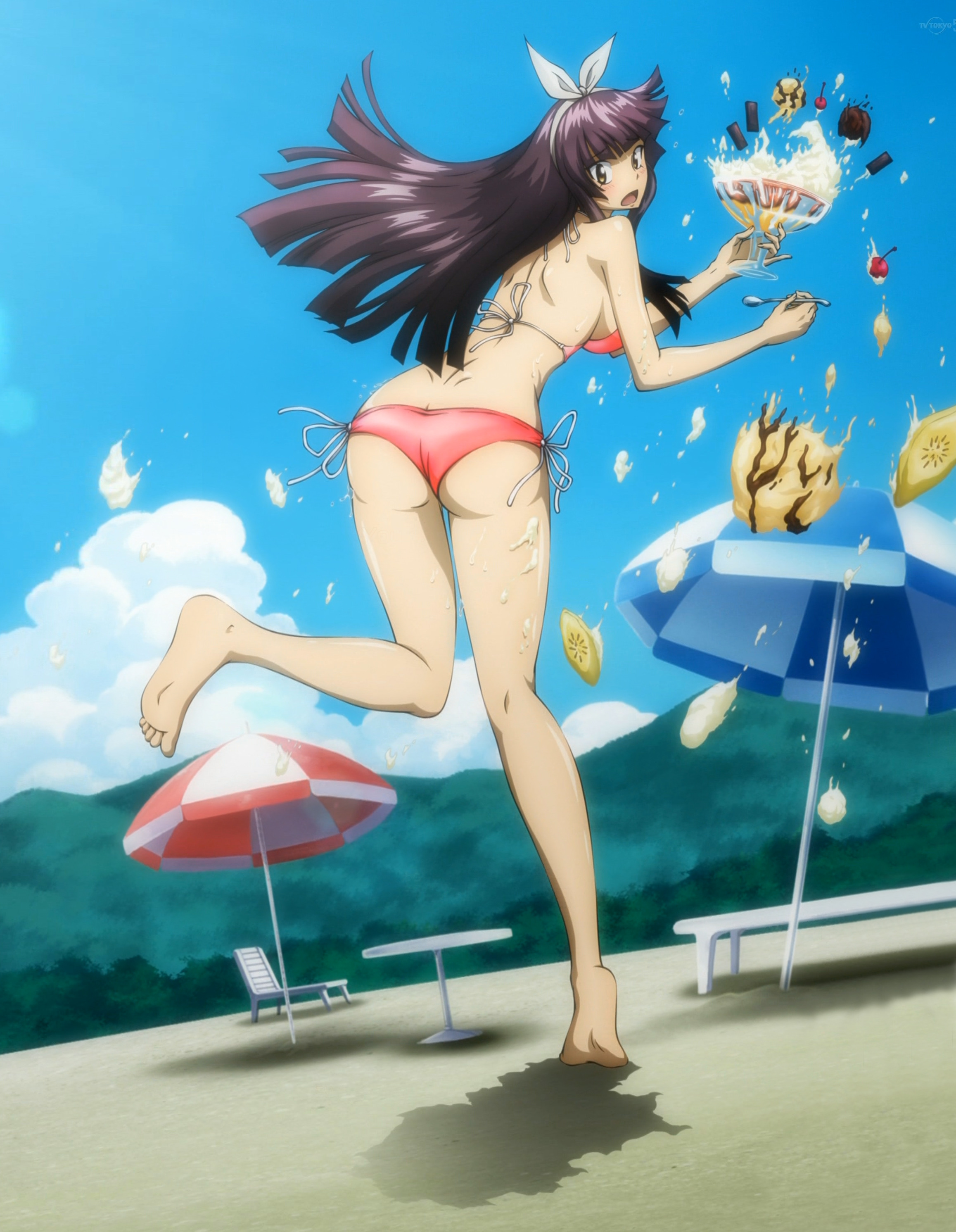 Hiro Mashima has taken a liking to the new ending card illustration and has attempted to draw the original picture: 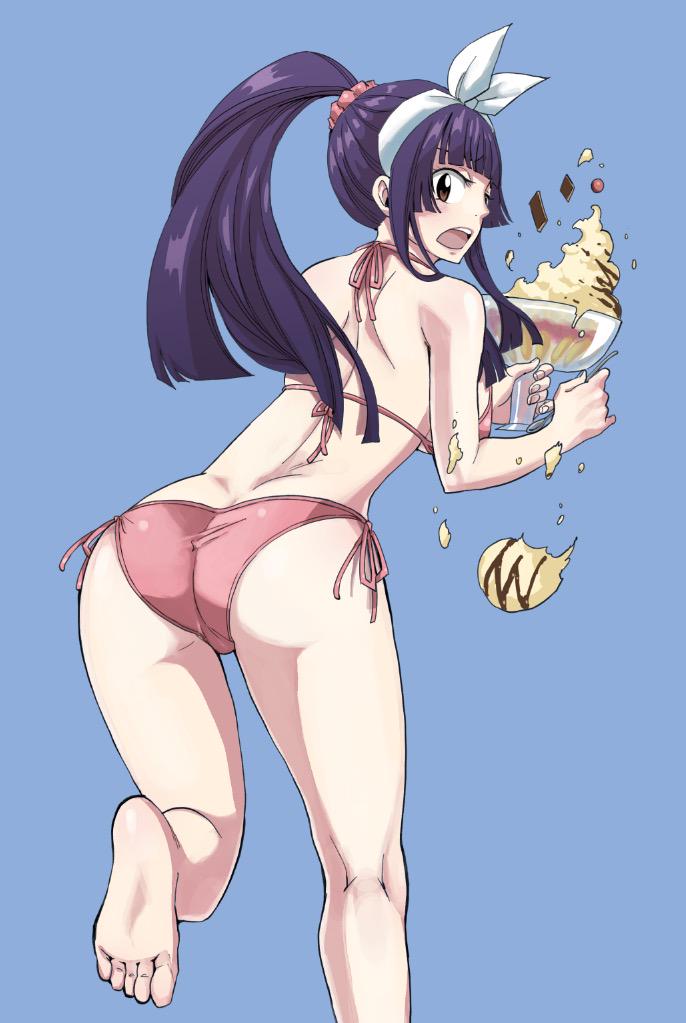 In addition to this, he also shared a recent sketch featuring Erza Scarlet and Lucy Heatfilia spending some quality time together.

His previous drawings include Natsu Dragneel and Erza Scarlet in a one piece swimsuit with cat ears: 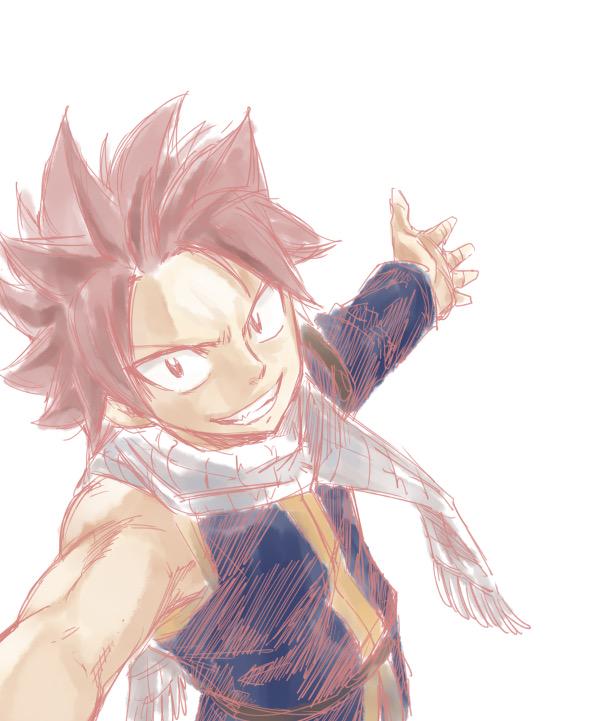 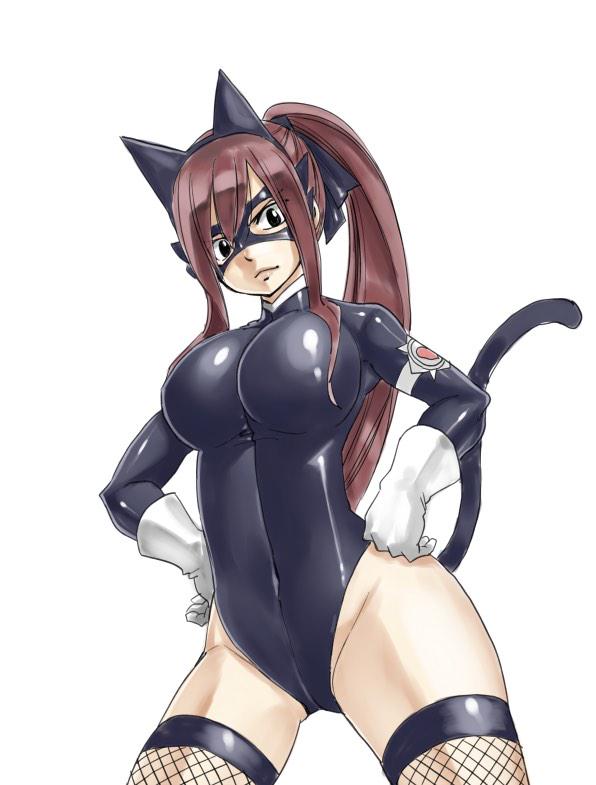