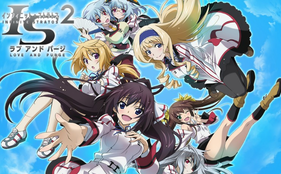 Comiket 87 is fully under way and new announcements are coming in rapidly! The 5pb. (Steins;Gate Game, Muv-Luv Game) Booth announced on December 28th, 2014, that a new Infinite Stratos video game was in the works. The game is to be titled Infinite Stratos 2: Love and Purge. The game’s release date and platforms have not been announced, but a teaser site has been opened, showing off a visual which displays the main five female characters of the series as well as the Sarashiki sisters. 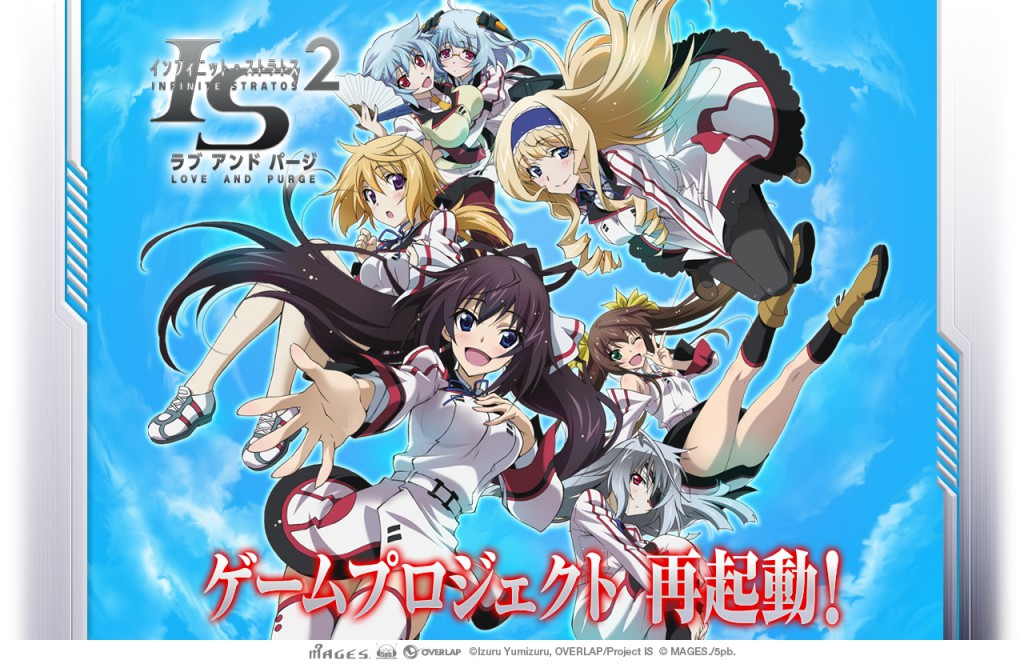 The light novels and anime already inspired a game, called Infinite Stratos 2: Ignition Hearts, which was released in February 2014. The game ran on the PlayStation3 and the PlayStation Vita. The game featured the five main female characters and the Sarashiki sisters as well. Yet another game, a 3D action game for the PC called Infinite Stratos Versus Colors, will be released in Japan on December 31st, 2014.