On March 1st, 2015, the official website for the Fate/stay night: Unlimited Blade Works anime announced that the highly acclaimed Kalafina will be returning to perform the second season’s ending theme song, “Ring Your Bell.” Kalafina previously performed the ending theme “Believe” for the first season of the anime. Kalafina has featured songs in other anime as well, such as Aldnoah Zero, Puella Magi Madoka Magica, and Fate/Zero. “Ring Your Bell” will be released for purchase on May 13th, 2015. 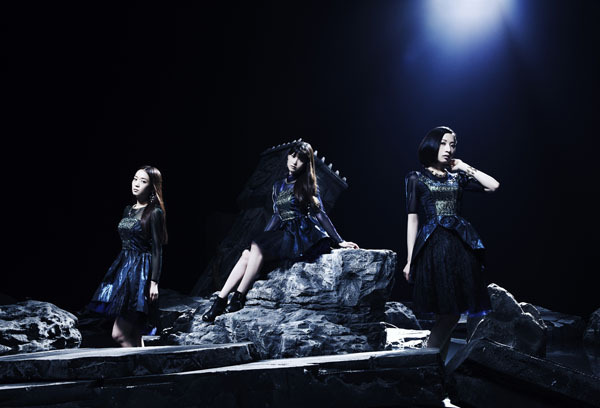 The main cast of the anime, many of them returning veterans, has been previously announced:

The production team as well:

Fate/stay night is a visual novel that was released by Type-Moon for the PC in 2004, and is the first in the Fate series. The visual novel was very successful and claimed the title of highest selling visual novel of the year. 2006 saw two adaptations of the game, a manga by Datto Nishiwaki and an anime series by Studio Deen. Additionally in that year, a light novel series titled Fate/Zero was written by Gen Urobuchi. It is a prequel to the visual novels, set 10 years prior. An anime and manga adaptation of Fate/Zero were created, with the manga written by Urobuchi himself in 2011 and the anime being animated by ufotable. A second season of Fate/Zero was also produced.