Those interested in playing visual novels with JRPG elements need look no further as the latest to hit Steam will be a title called Littlewitch Romanesque: Editio Regia. With its adorable (yet quite varied) cast of characters and beautiful water color-esque art style, this is certainly one to look out for.

The basic system requirements are fairly accommodating and the game will not require more than 3GB of storage space (full details on the official page). Not only has the game launched with a 10% discount, it will also include free additional routes with purchase – that’s extra game time for an already 30+ hour campaign (with 20 endings mind you)! Read more about the story here:

Welcome to Stella Mundo, a magical world still recovering from the devastation of the Mage War that ended the Age of Towers.
Domino, the youngest wizard ever to earn the rank of Archmage, has just begun his study of the ancient Dark Tower, a treasure trove of lost magical knowledge.

But there’s a catch.

As its price for allowing him access to the tower, the corrupt Council of Archmagi has assigned Domino two gifted but troublesome students – Aria, the daughter of a noble family, and Kaya, an orphan with an unusual heritage – and given him just three years to complete their training, a process that normally takes decades.

The game has launched on Steam with a special 10% discount so we advise getting it soon! If you’re interested in the game or have thoughts (or end up buying the game), let us know in the comments section below! 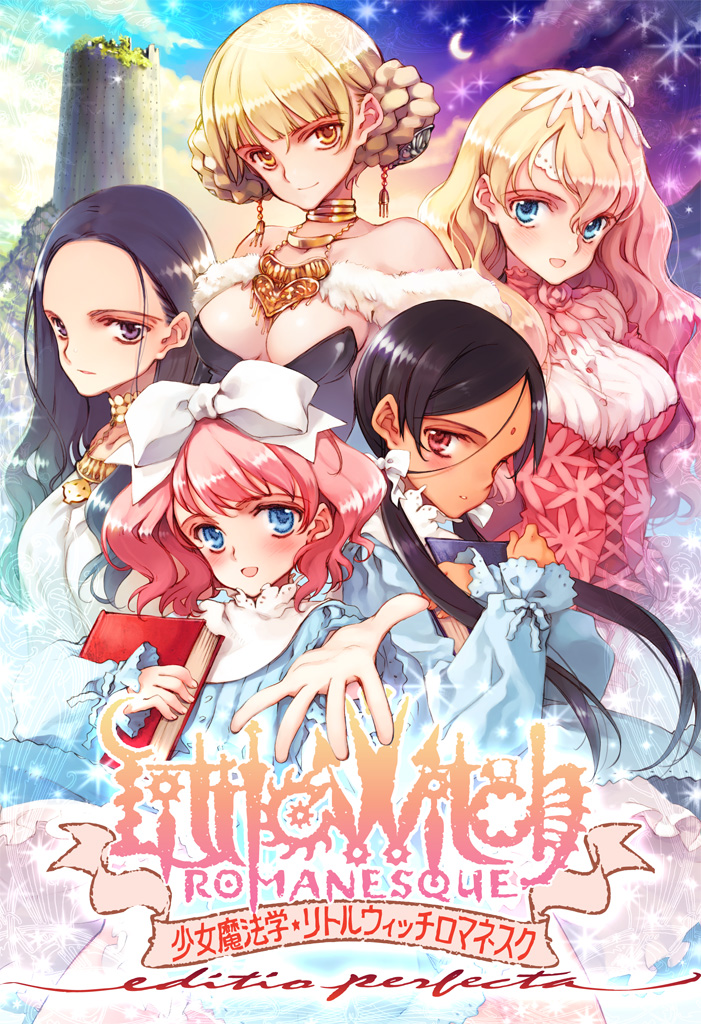