In addition to this, new cast were revealed:

The main cast of the upcoming anime and which characters they will be voicing were revealed earlier and includes:

The main staff of the anime was earlier revealed and consists of: 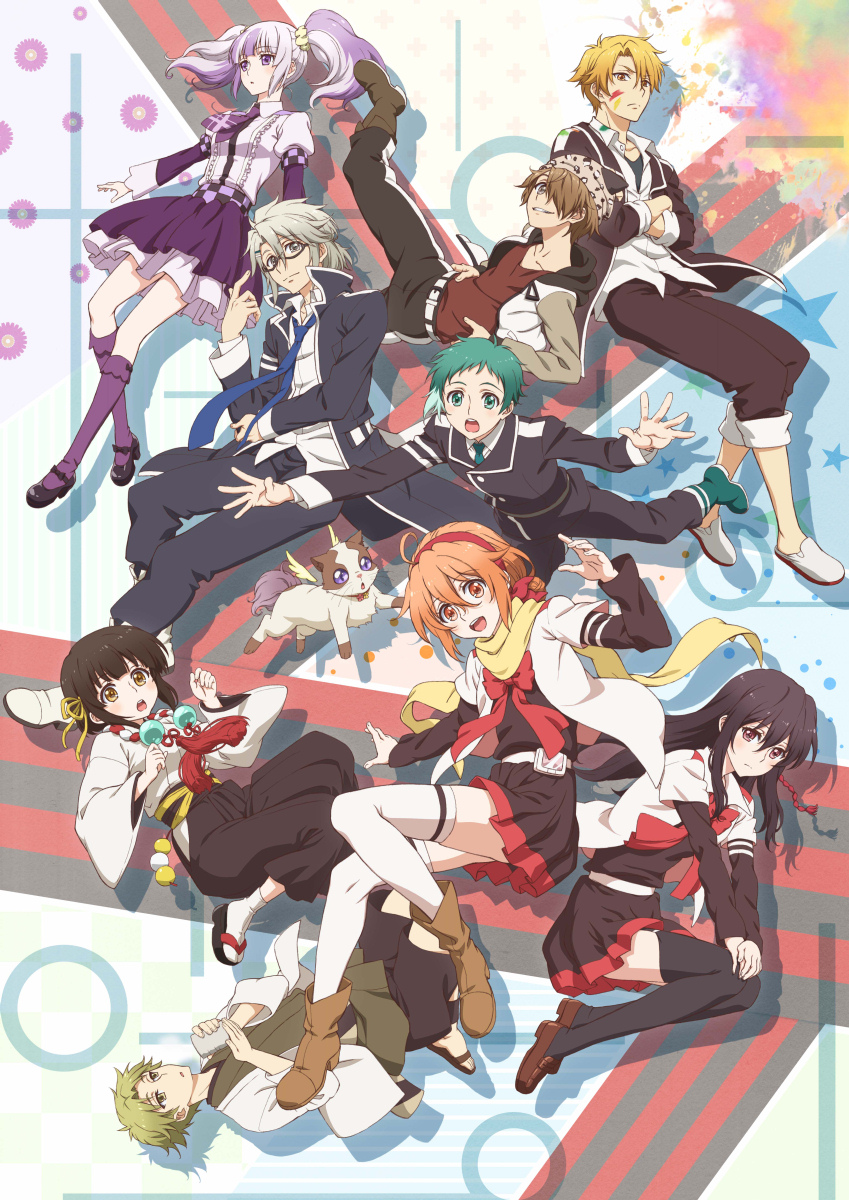 The Mikagura Gakuen Kumikyoku anime will be airing this April during the Spring 2015 Anime Season. More information about the series will be revealed in the upcoming days.