The latest episodes of Naruto Shippuuden featured a double episode special that features the prologue to the upcoming release of Naruto Shippuuden Movie 7 “The Last”, which contained a very special Opening sequence. The OP of the episodes showcases some new scenes of the upcoming film with the 16th OP song of the anime series, Silhouette by KANA-BOON. Naruto creator Masashi Kishimoto will have a large role in the film’s production, overseeing the plot and new original character designs for the movie, who also designed a brand new mysterious character. The film itself will be the 10th overall movie in Naruto and is part of a new greater project in celebration of the 15th anniversary of the franchise. The project itself is the Naruto Shin Jidai Kaimaku Project (Naruto’s New Era Opening Project) and includes a Naruto Exhibition that will open in Japan early next year. The film will be set between chapters 699 and 700 of the Naruto manga.

Naruto Shippuuden Movie 7 “The Last” will release in Japanese theatres on December 6, not long now.

Here is the synopsis of the film from MAL: 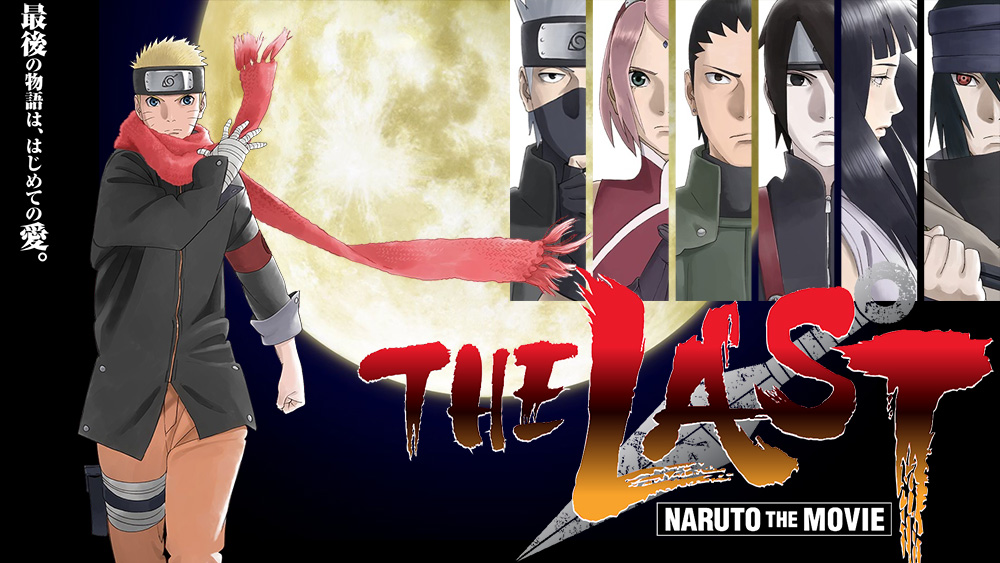