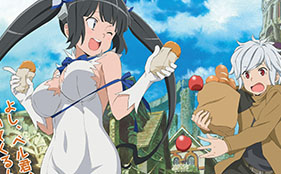 A new visual for the upcoming TV anime adaptation of Fujino Oomori and Suzuhito Yasuda’s Dungeon ni Deai wo Motomeru no wa Machigatteiru no Darou ka? (Is It Wrong to Try to Pick Up Girls in a Dungeon?) light novel series has been revealed in the winter 2015 anime guide magazine by Gigazine which was handed out last December during the Comiket 87 event. In addition to this, the anime’s website also revealed earlier the main cast members and the character designs of the anime. The main cast are as follows: 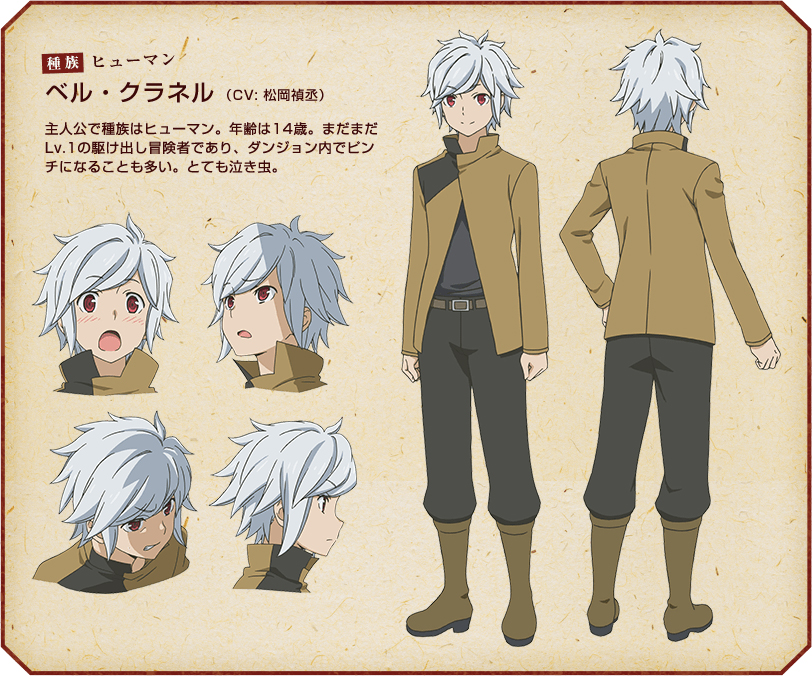 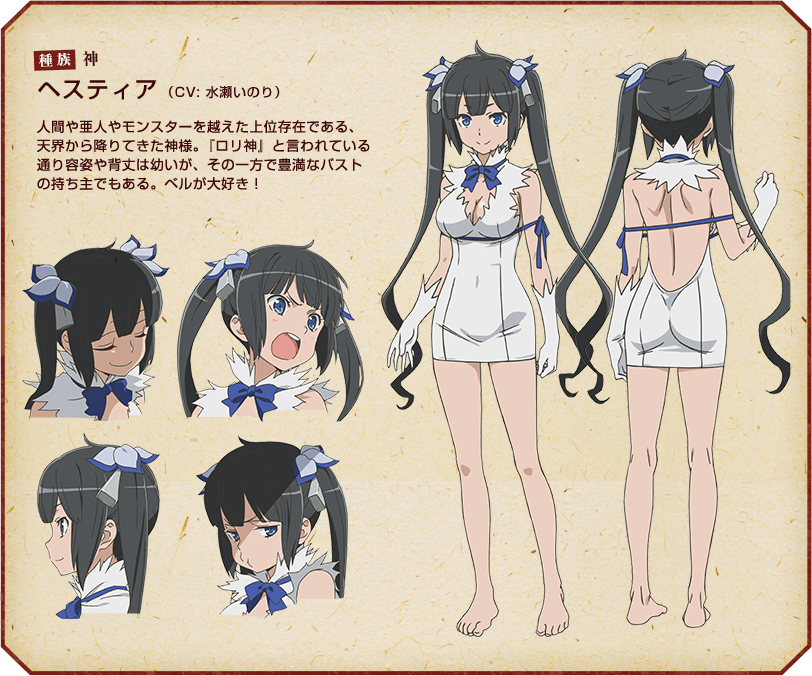 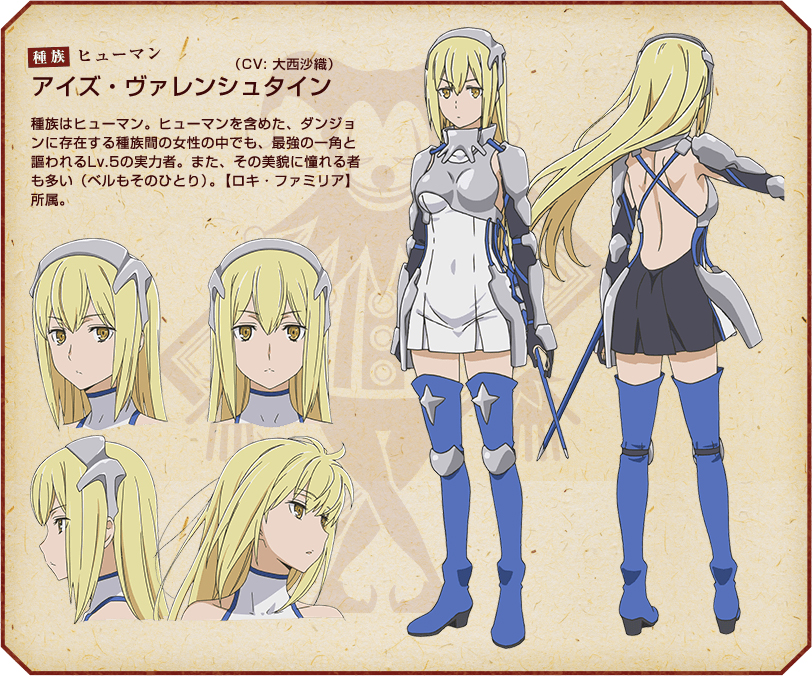 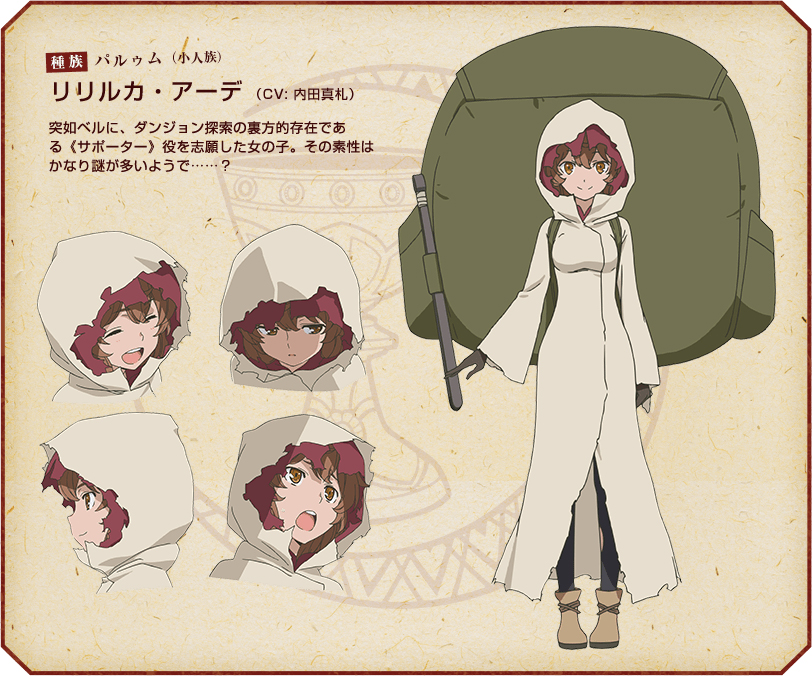 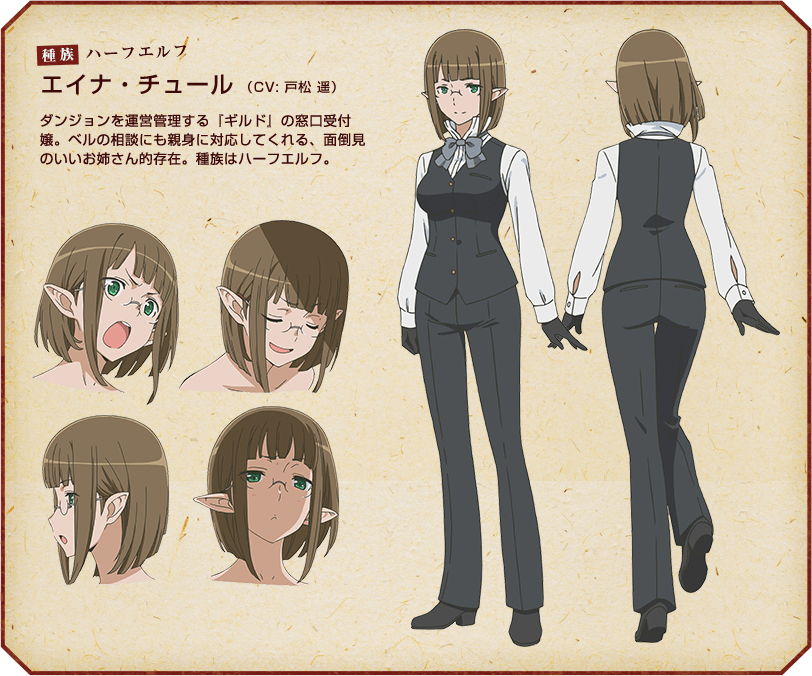 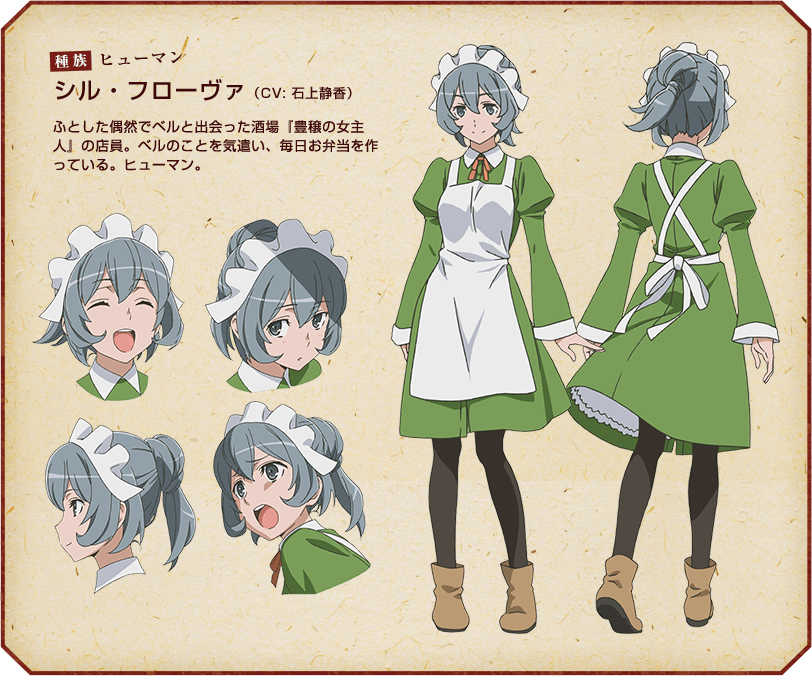