If it were an extension of the game that launched for PlayStation 3, then the PlayStation 4 version would have been out already. 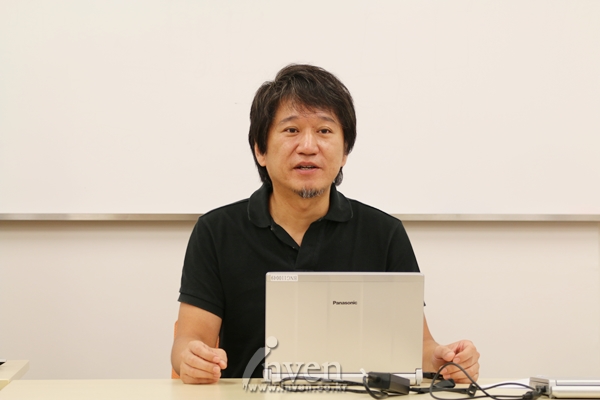 His statement about the PS4 The [email protected] game was simply:  “Development has just begun.”

When asked about The [email protected] Shiny Festa, which recently received an iOS version, he commented that there were no plans in porting it to any other platforms like the Playstation Vita. However, he confirmed a plan to localize the game for the English and Chinese market. 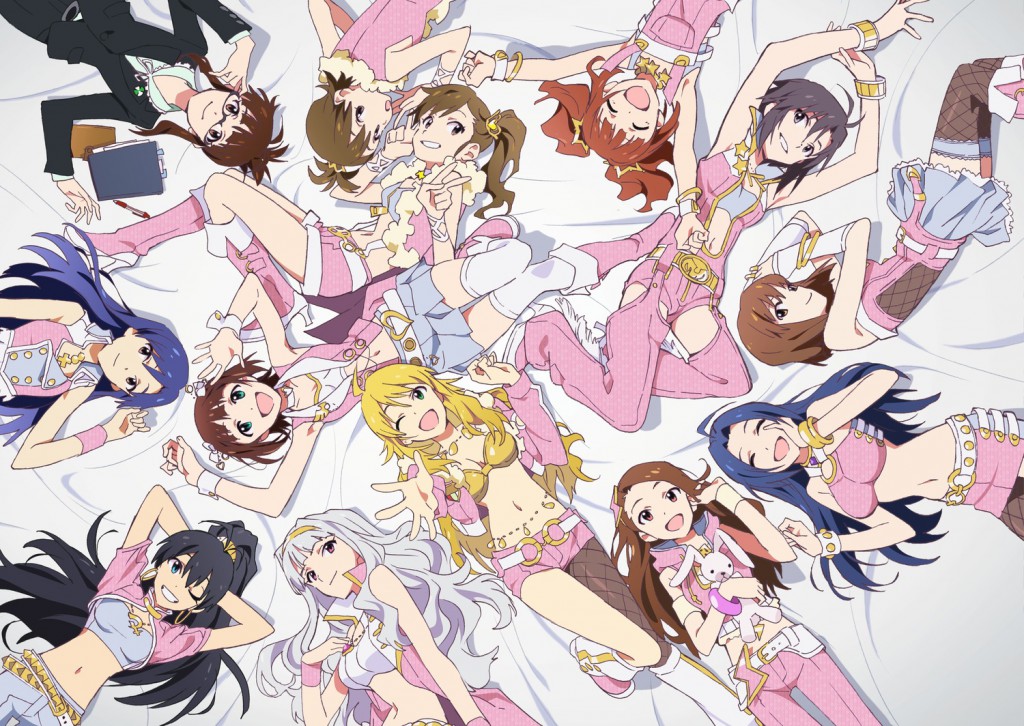