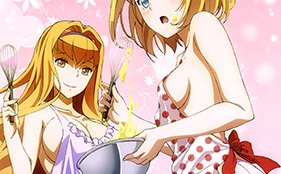 Ohoho and Milinda from the anime adaptation of Kazuma Kamachi and Nagi’s Heavy Object light novel series has been featured as a poster in the February 2016 issue of Megami. This issue can be purchased here (get 5% off with coupon code MOE-N3Y-4YW0QK) and you can view the other posters that came in this issue here. 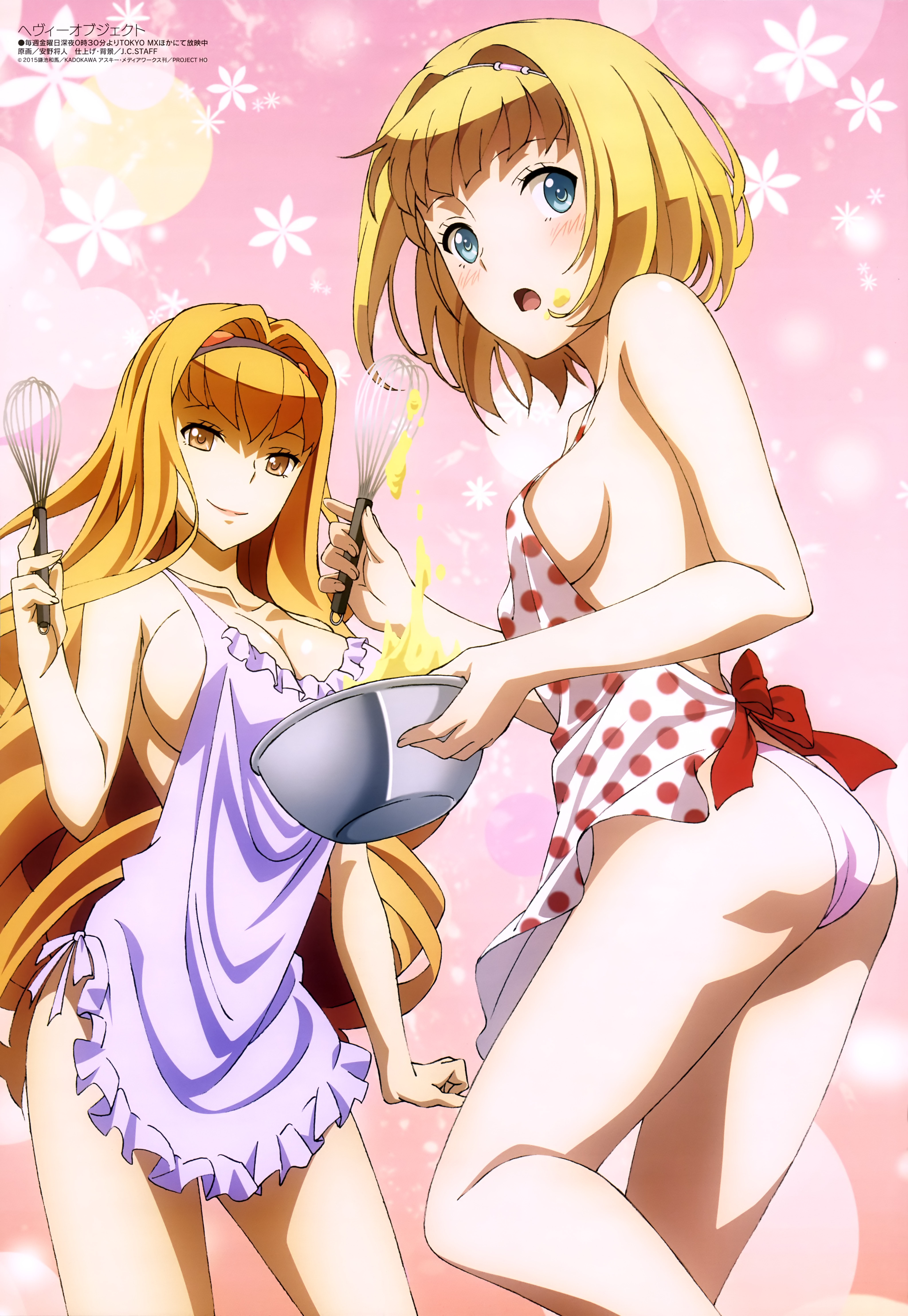 Frolaytia Capistrano and Milinda Brantini were recently featured as a Christmas themed double page spread in the January 2016 Issue of Dengeki Daioh Magazine.

Another visual for the series featuring Milinda Brantini and Froleytia Capistrano has also been revealed in the January 2016 issue of Megami as a poster. You can purchase this issue of Megami magazine here (get 5% off with coupon code MOE-N3Y-4YW0QK).