Japanese video publisher Bandai Namco Games have announced that the brand new game in the One Piece franchise: One Piece: Burning Blood, will be developed by Spike Chunsoft and will make its way this Summer to the PlayStation 4, Vita, PC and, for the first time in the franchise, on Xbox One. 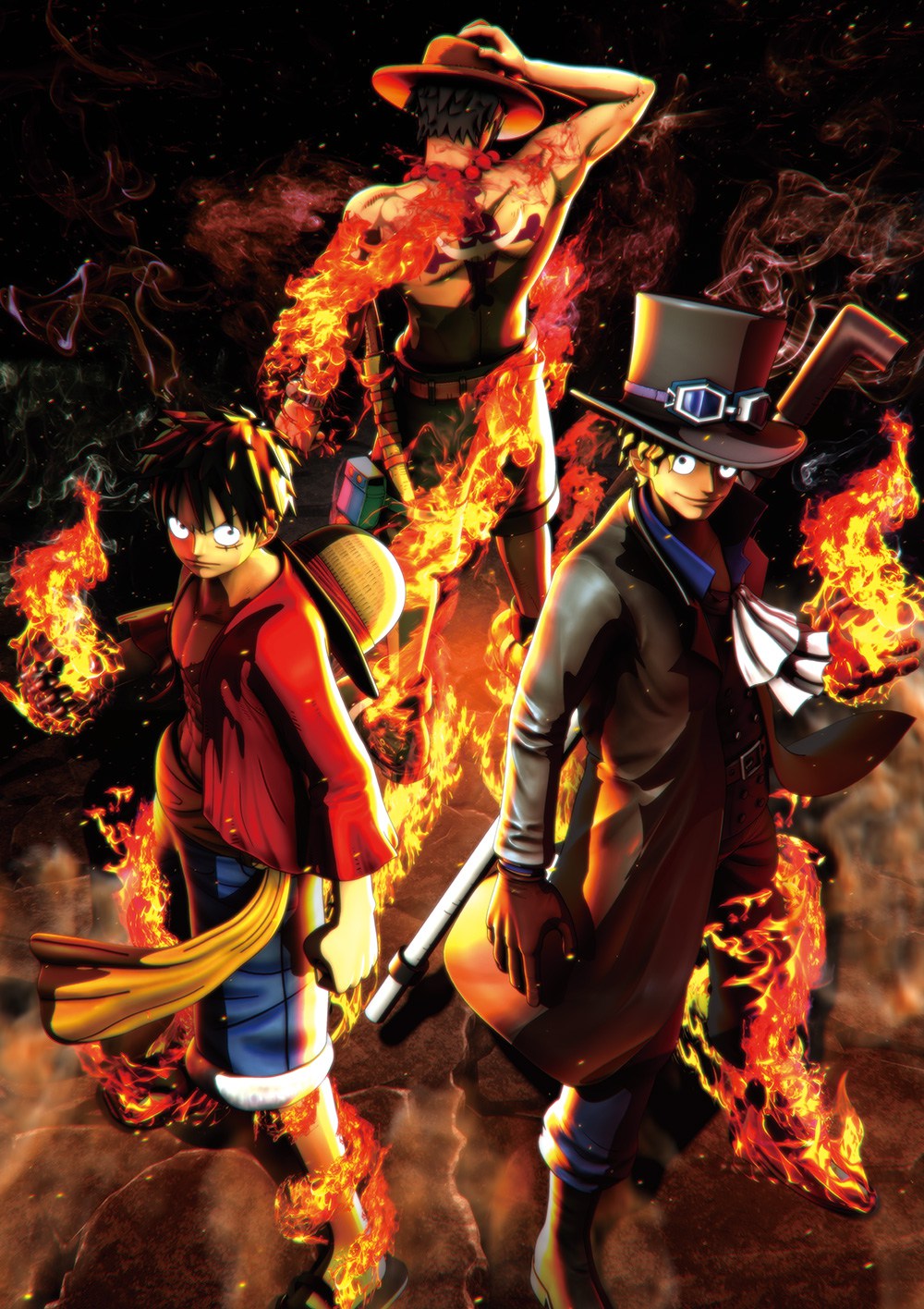 One Piece: Burning Blood is being developed by Spike Chunsoft, who developed J-Stars Victory VS+. The game will feature high octane 1 on 1 battles with 2 supporting character, similar to CyberConnect 2’s Naruto Shippuden Ninja Storm series, and will feature more in depth combat than Koei Tecmo’s One Piece: Pirate Warriors series. Unlike the Naruto games, players will be able to switch out with the supporting characters, making the battles 3v3. There will also be different types of character playstyles depending on their Devil Fruit abilities. The game will feature many locations from the manga’s story after the timeskip, up to the Heavenly Demon, Donquixote Doflamingo, and his pirates at Dressrosa.

Here’s the most recent trailers:

In addition to this, it has been announced that the first release copies will be bundling a download code for swimsuit costumes for the female characters Nami, Nico Robin, Boa Hancock, and Perona.

Here’s the announcement trailer which was revealed last year: 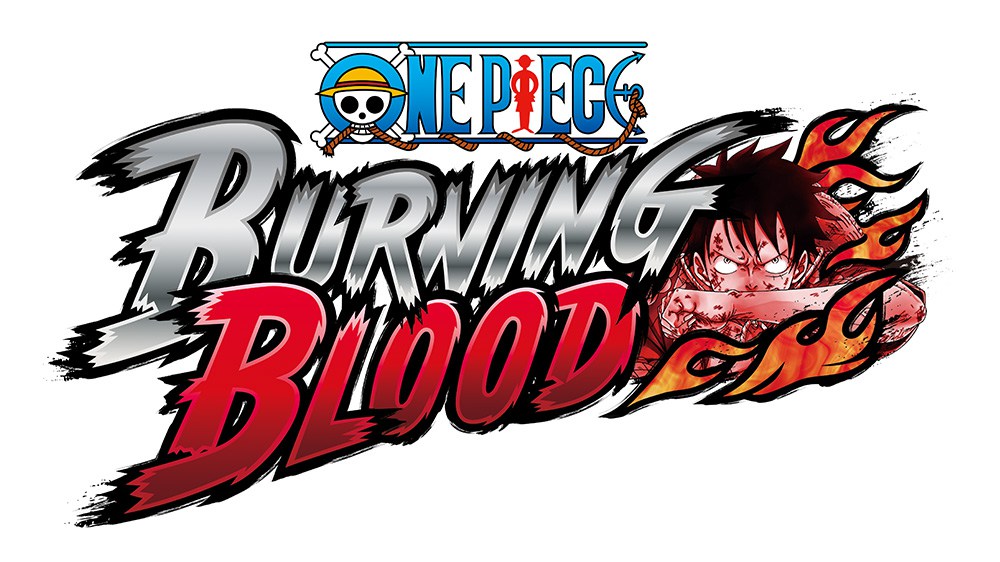 One Piece: Burning Blood will be releasing for the PlayStation 4, Xbox One, PlayStation Vita and PC on April 21st in Japan, June 3rd in Europe and sometime in June in North America.