Bandai Namco Games Japan began streaming a new One Piece: Pirate Warriors 3 trailer on Sunday which features some of the emotional moments from the series, such as the Marineford Arc.

Numerous gameplay footage have also been released and they include:

During the Jump Festa 2015 event last December the first trailer was unveiled:

and finally the recent trailer which was revealed at the premiere event last month: 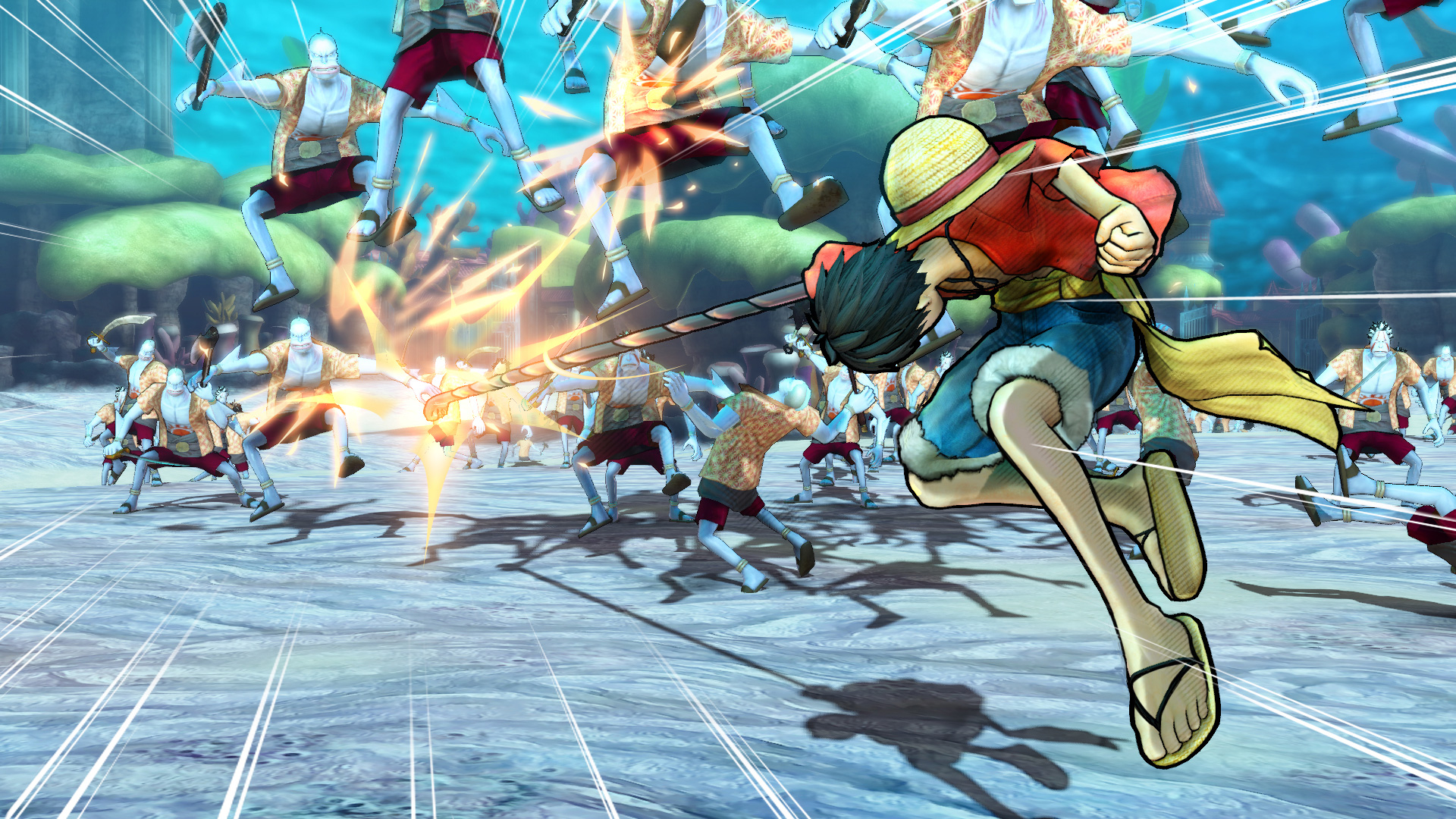 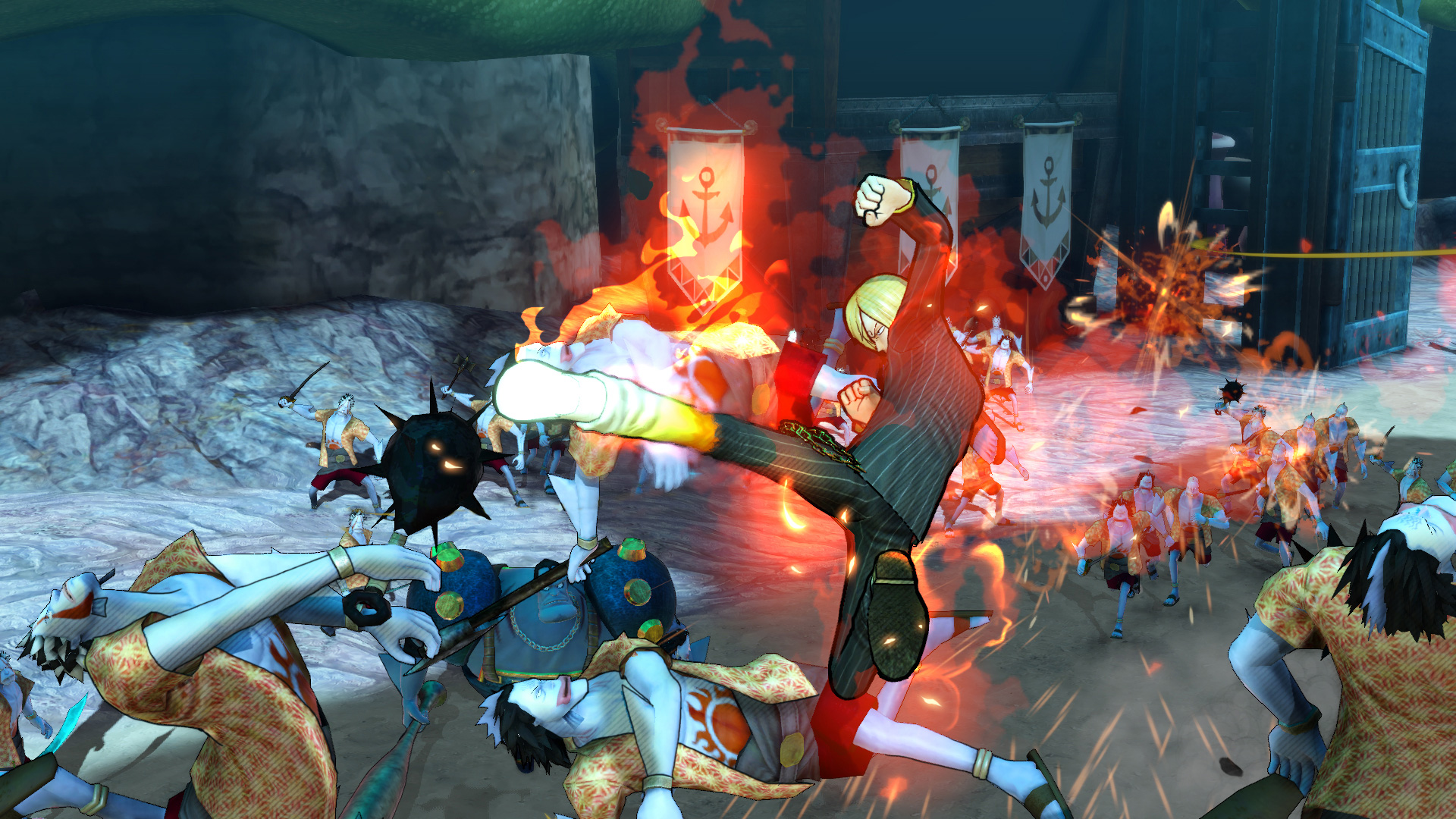 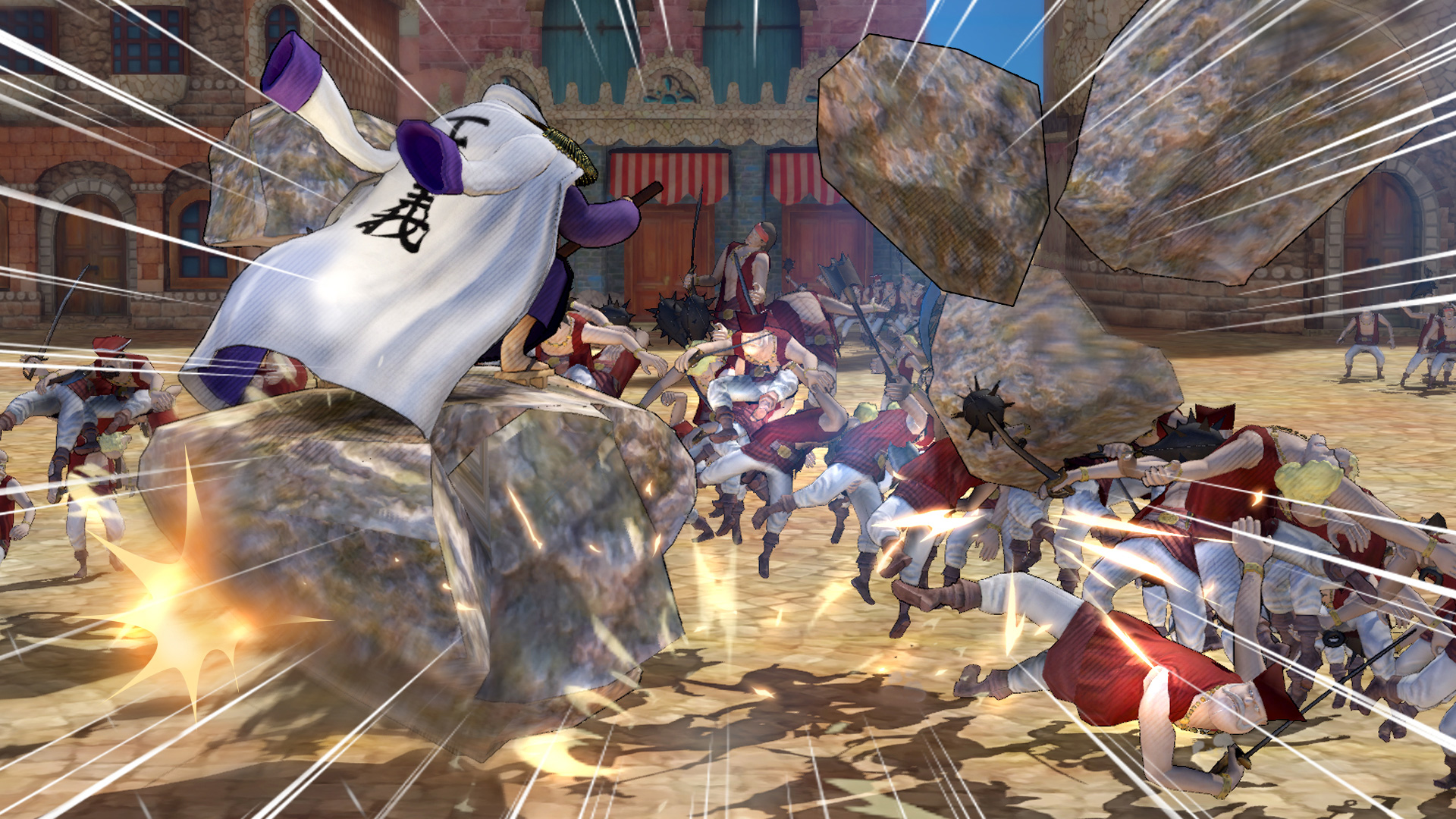 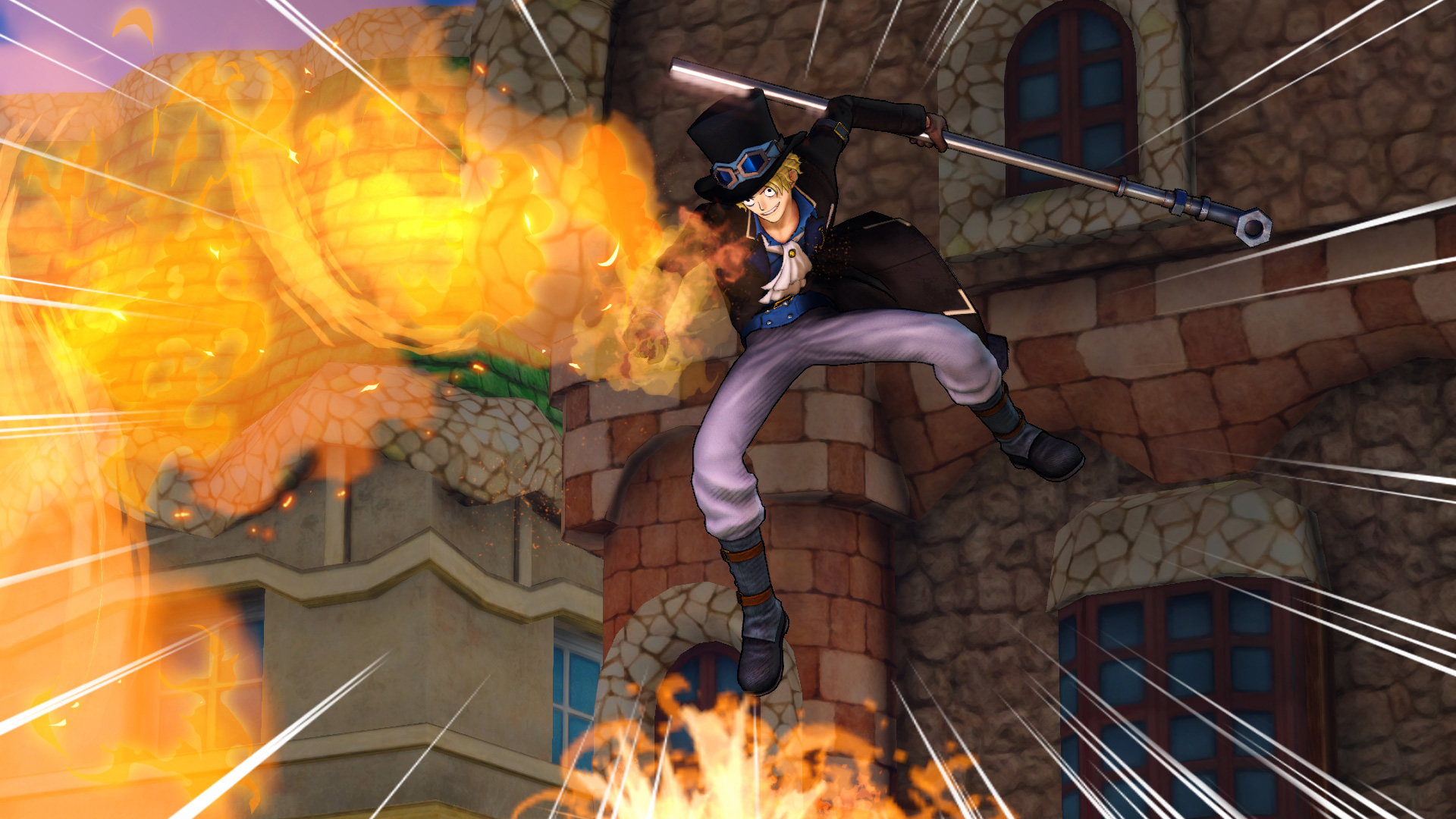 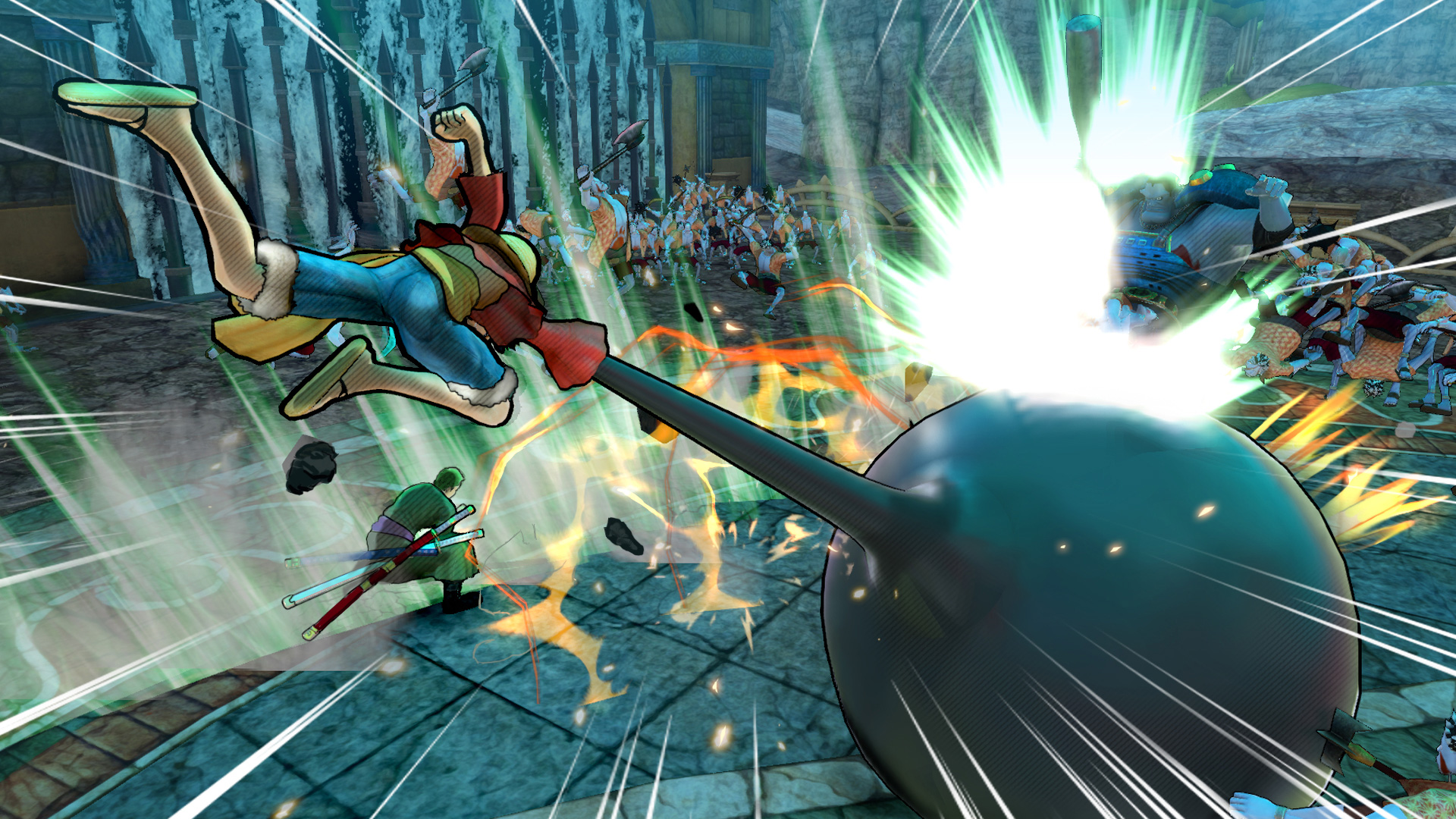