The official website for the anime adaptation of Takaya Kagami’s dark fantasy manga Owari no Seraph (Seraph of the End) has revealed that the series will premiere on April 4, 2015. The website also revealed the opening theme song will be performed by SawanoHiroyuki[nZk]:Gemie and titled X.U. while the ending theme song will be titled scaPEGoat by SawanoHiroyuki[nZk]:Yosh. The single is scheduled for release on May 20. 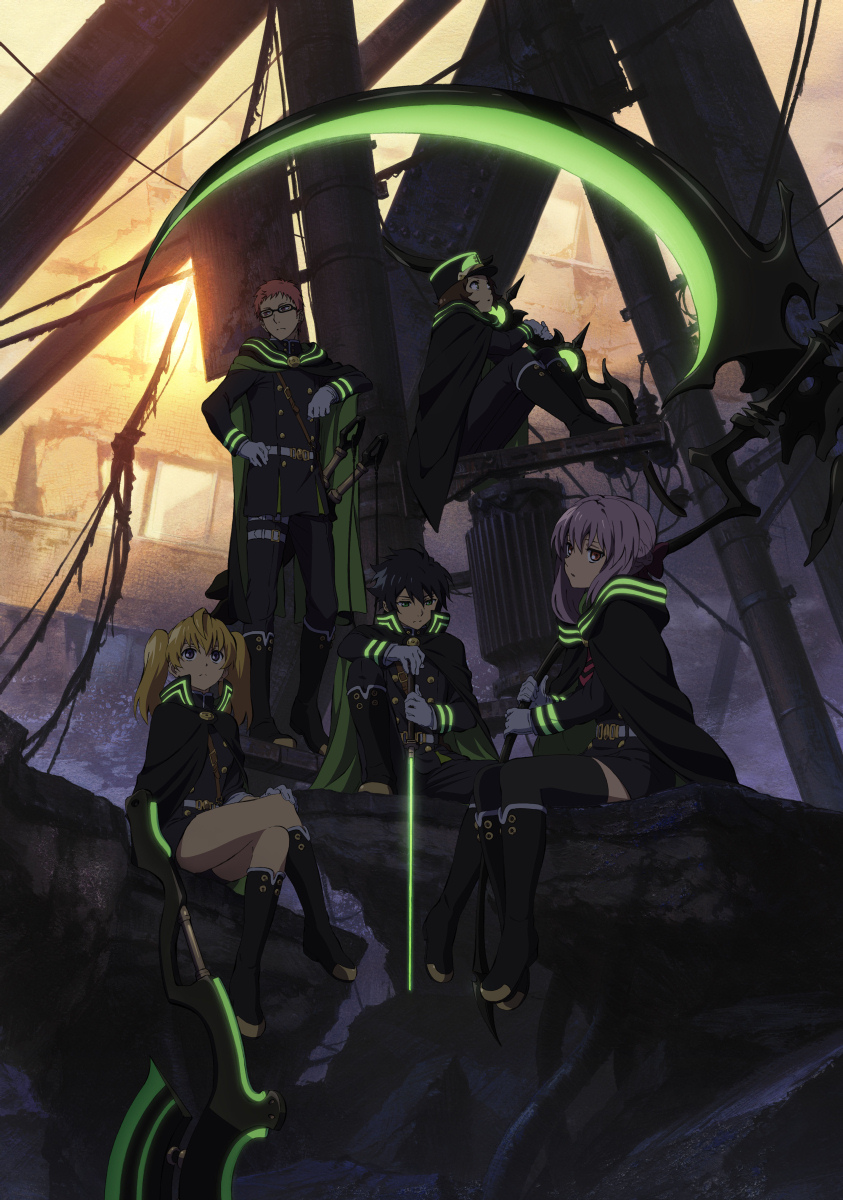 In addition to this, more cast were revealed on the website and are as follows:

A trailer was streamed last December that reveals that the anime will run in two split cours next year: from April to June and then from October to December.