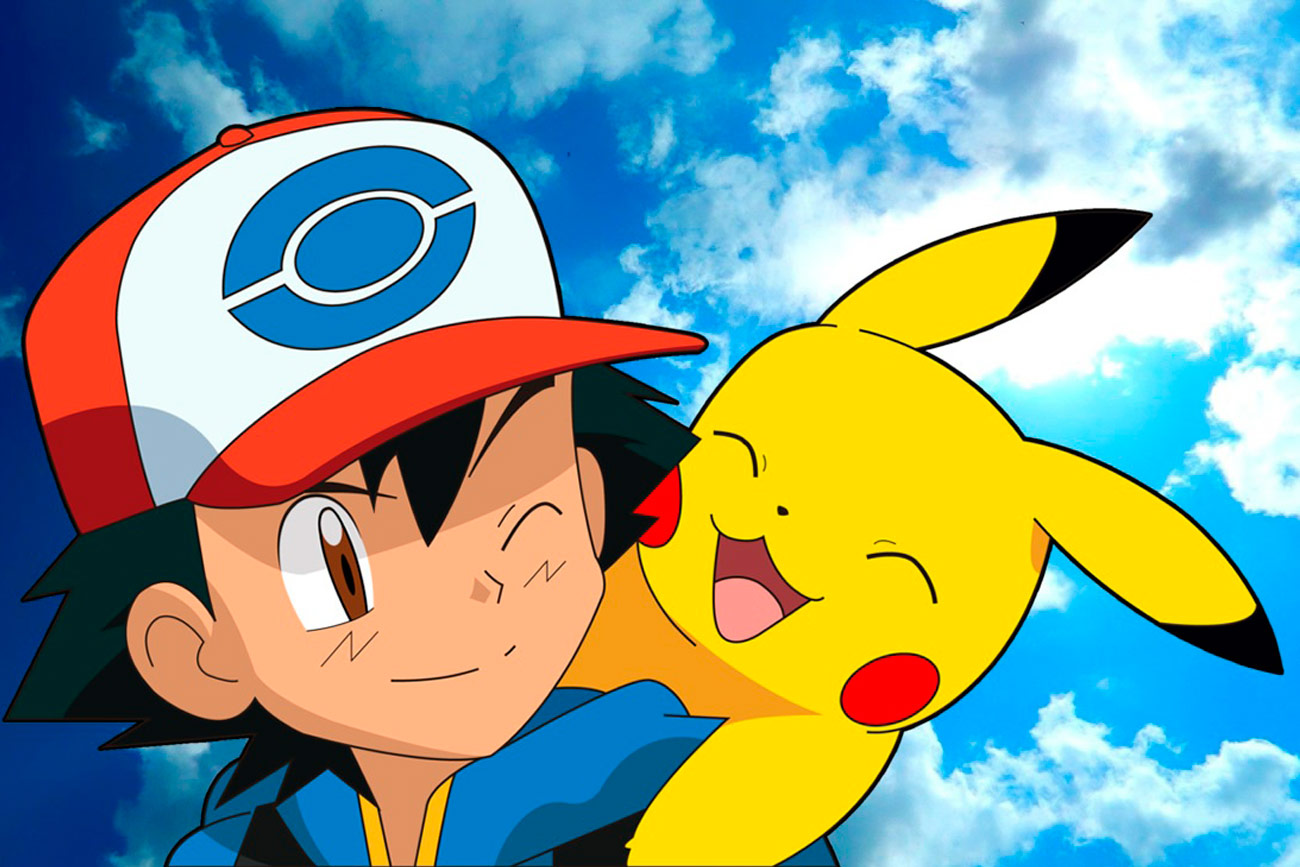 Since Pokemon Go released, its been dominating our lives. We’ve been able to walk around, collect Pokemon, meet new people, discover things about our hometowns we never knew before.

As it turns out, there may be unexpected benefits for people suffering from mental health conditions.

Psychologist John M. Grohol reports on PsychCentral, players are taking to social media to report an unexpected improvement in their depression and anxiety as a result of playing the game.

With more people using Pokemon Go than Tinder (and soon to overtake Twitter) it appears that Pokemon Go is motivating users to get up and out of the house, something that is an every day struggle to those suffering from depression or anxiety.

Here are just a few of the hundreds of tweets raving about the game:

#PokemonGO has changed me so much for the better in only a week. Dealing with BPD, depression& anxiety it has helped me get out of the house

With the app out for only a week, scientists haven’t been able to study the link between Pokemon Go and relieving the symptoms of these mental conditions, so we can’t say for sure what effects the app is having.

Grohol thinks that the benefit comes from encouraging people to get up and get moving – something that study after study has shown is beneficial for mental health.

The problem is that research has also shown that it’s incredible challenging to motivate people with mental health conditions to exercise.

“For a person suffering from depression or another mood disorder, the idea of exercise can be nearly impossible to contemplate, much less do,” writes Grohol.“For someone suffering from social anxiety, the idea of going outside and possibly bumping into others that may want to talk to you is daunting.”

However, the power of Pokemon comes into play, helping people to get out and explore their neighborhood to find and capture Pokemon, meet people who are interested in the same things as you, which rewards them for leaving the house without forcing social interaction, which can often be a trigger to people suffering from mental illnesses.

“I think this is a wonderful demonstration of the unintentional but beneficial consequences of gaming and producing a game that encourages healthy exercise,” says Grohol on PsychCentral.

#PokemonGO is gunna cure my social anxiety. Everyone has been so nice. People are not as scary as originally perceived.

“Hundreds of app developers have tried to develop mood-altering apps by encouraging people to track their mood or with encouraging affirmations. But these apps rarely catch on, and few people continue using them past the first week,” Grohol adds.

“The developers behind Pokemon Go didn’t mean to create a mental health gaming app. But they’ve done so, and the effects seem to be largely positive.”

The fact that different types of Pokemon can be found near trees or water could also be helping, with recent studies showing that just 30 minutes of exposure to nature a week can benefit people’s mental health – something that the Japanese call “nature bathing”.

I know this sounds silly but #PokemonGo has helped me a lot with my social anxiety by encouraging me to go out more.

The benefits of Pokemon Go are astounding. So, get up, grab the app, and go catch ’em all!