Rakuen Tsuihou: Expelled From Paradise was released in Japan on November 15th, 2014. It is planned to be distributed in 15 theaters across the US on December 13th, 2014 by Aniplex USA. 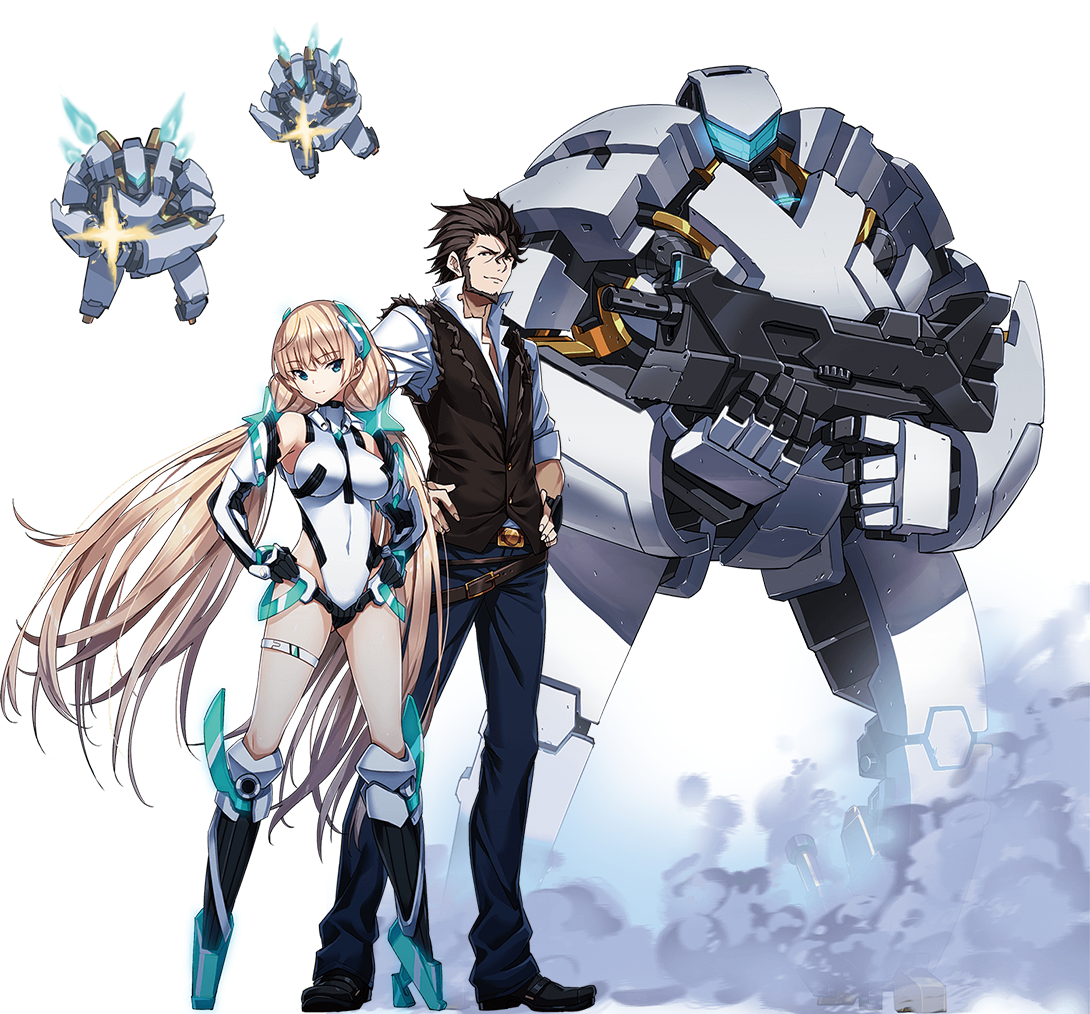