The official website of the anime adaptation of Tesuto Uesu and Nekosuke Ookuma’s light novel series Shinmai Maou no Testament (The Testament of Sister New Devil) has revealed that the second season titled Shinmai Maou no Testament Burst will start airing on Tokyo MX on Saturday, October 10th at 1:40am JST. The anime will also air on Chiba TV, tvk and Saitama TV on the 11th at 12:00am JST. The anime will then air on Sun TV an hour and half later at 1:30am JST. 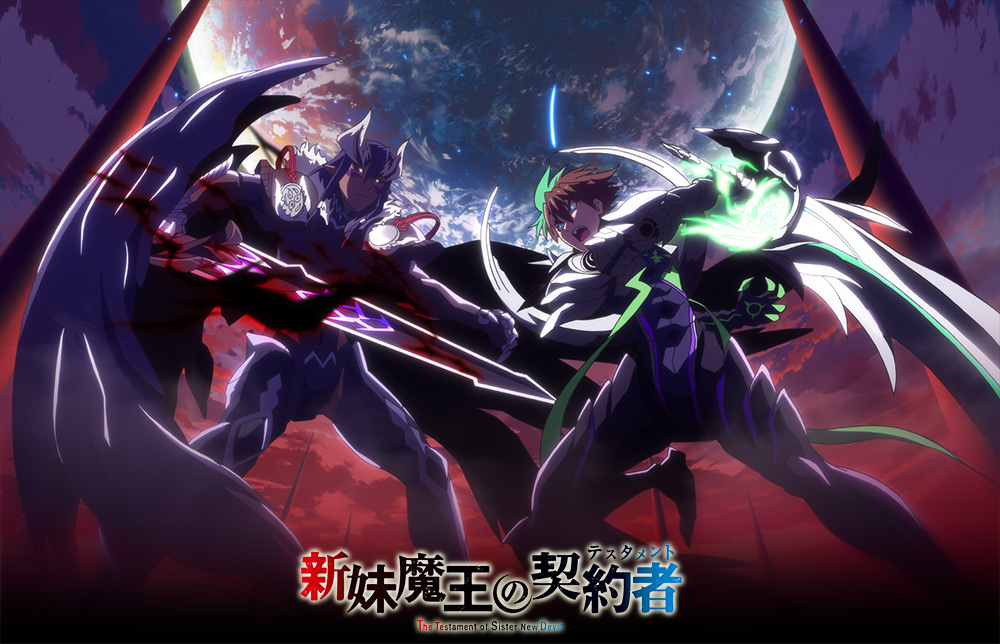 A pre-screening event for the anime’s first episode will be held on Wednesday, September 23rd at 7:30pm JST at Cinema 1 in the Shinjuku Kadokawa Cinema. The main cast will be in attendance with a talk session and a live performance of the Opening theme.

The second promotional video for the recently announced second season previews the opening song “Over the Testament” by Metamorphose featuring Yoko Ishida. The Ending theme song will be Temperature by Dual Flare.

It was also revealed that the seventh volume of Kashiwa Miyako’s manga adaptation will bundle an original anime Blu-ray Disc on January 26, 2016. The Blu-ray will feature an unaired anime episode. The official Twitter account also posted a still from the new promotional video, teasing that Mio is “covered with a mysterious white liquid.”

In addition to this, new cast was also revealed: 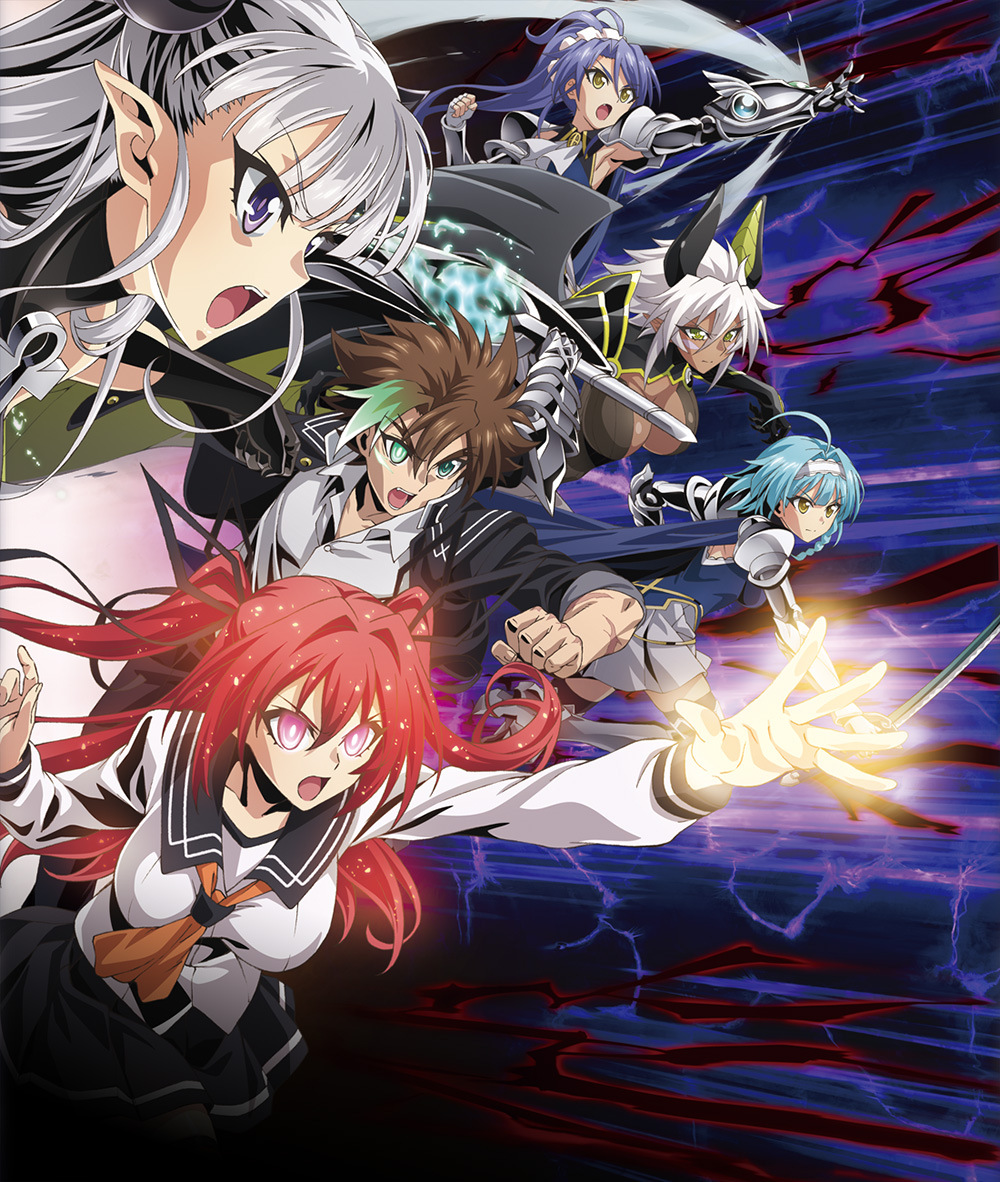