The official website of the anime adaptation of Tesuto Uesu and Nekosuke Ookuma’s light novel series Shinmai Maou no Testament (The Testament of Sister New Devil) also revealed that the seventh volume of Kashiwa Miyako’s manga adaptation will bundle an original anime Blu-ray Disc on January 26, 2016. The Blu-ray will feature an unaired anime episode. 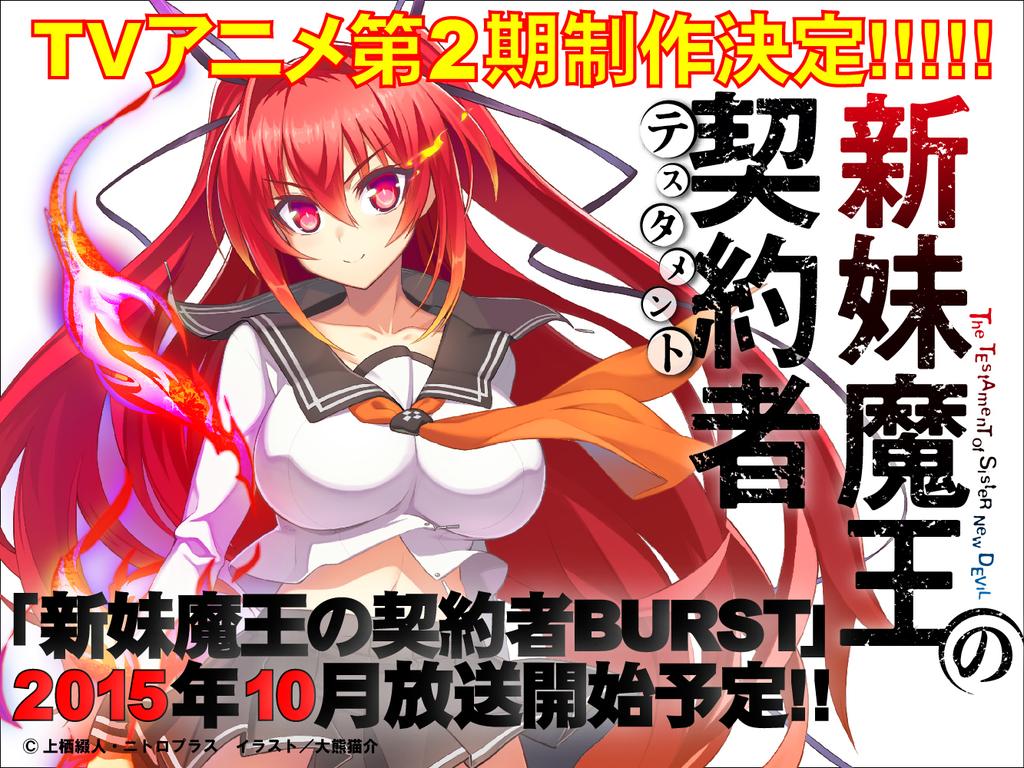 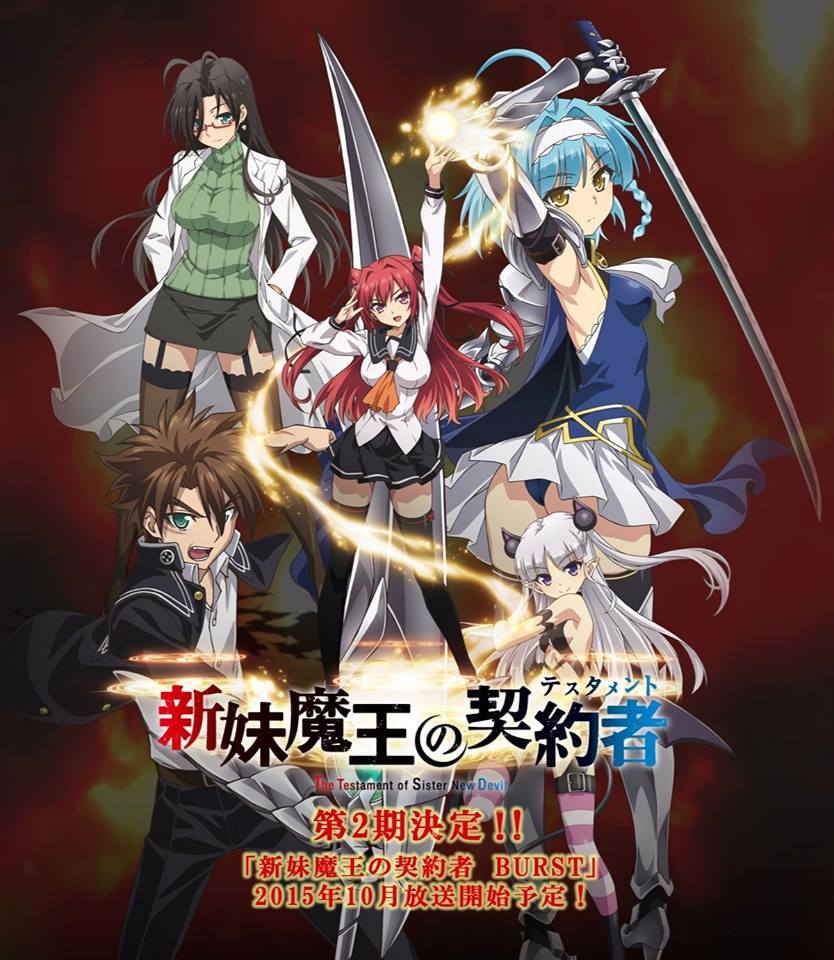