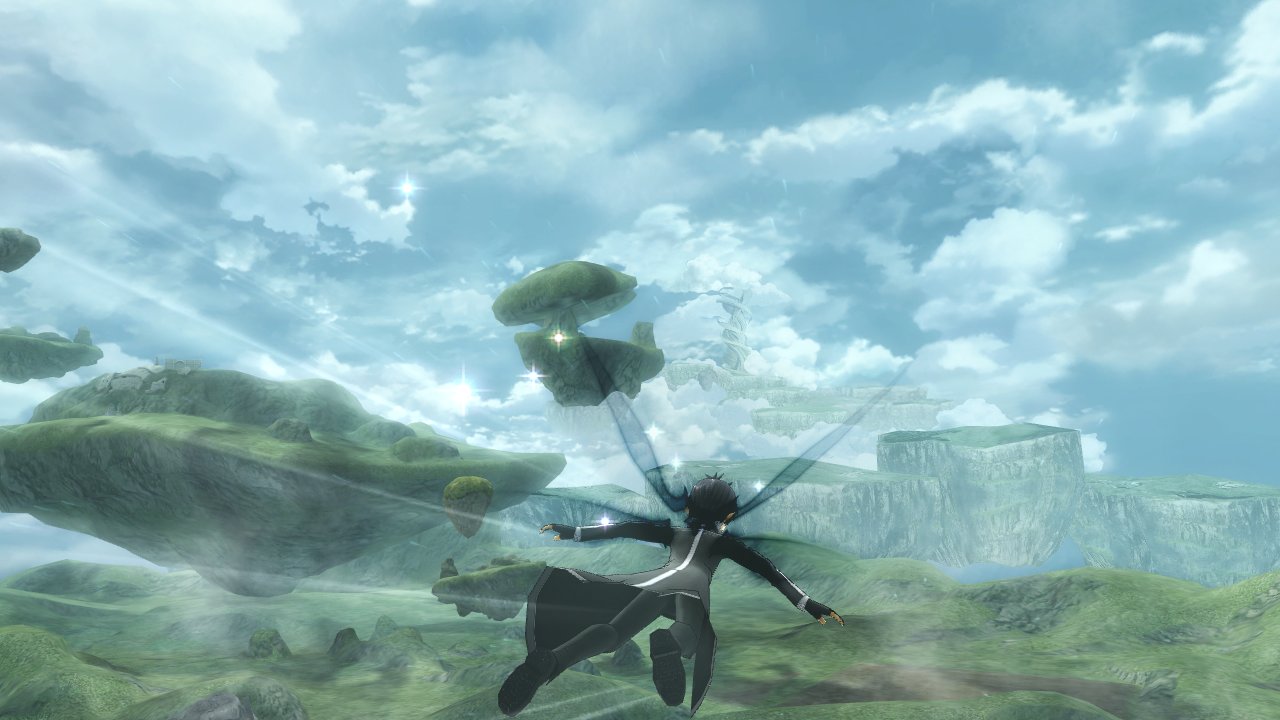 Thirty-six screenshots of the game were posted, introducing some brand new gameplay additions. Three hundred and sixty degrees movement, flight, magic and whatnot. Exactly the new elements that were introduced in Alfheim Online in the canon story. The game is also advertised to make the player much more free of movement and to have a “seamless” transition between exploration and combat. There will still be Sword Skills, but magic will hold a newly important spot in the gameplay. Another addition concerns gameplay. While in the two previous games you could only team up with one partner, you can now team up with two partners. The characters that have already been introduced are firstly and of course, Kirito then Asuna (the post-Fairy Dance Undine version), Lyfa, Lisbeth, Silica and Klein. It is not known if Yuuki, Erika (Asuna’s reroll character) and Sinon are to be included as well. 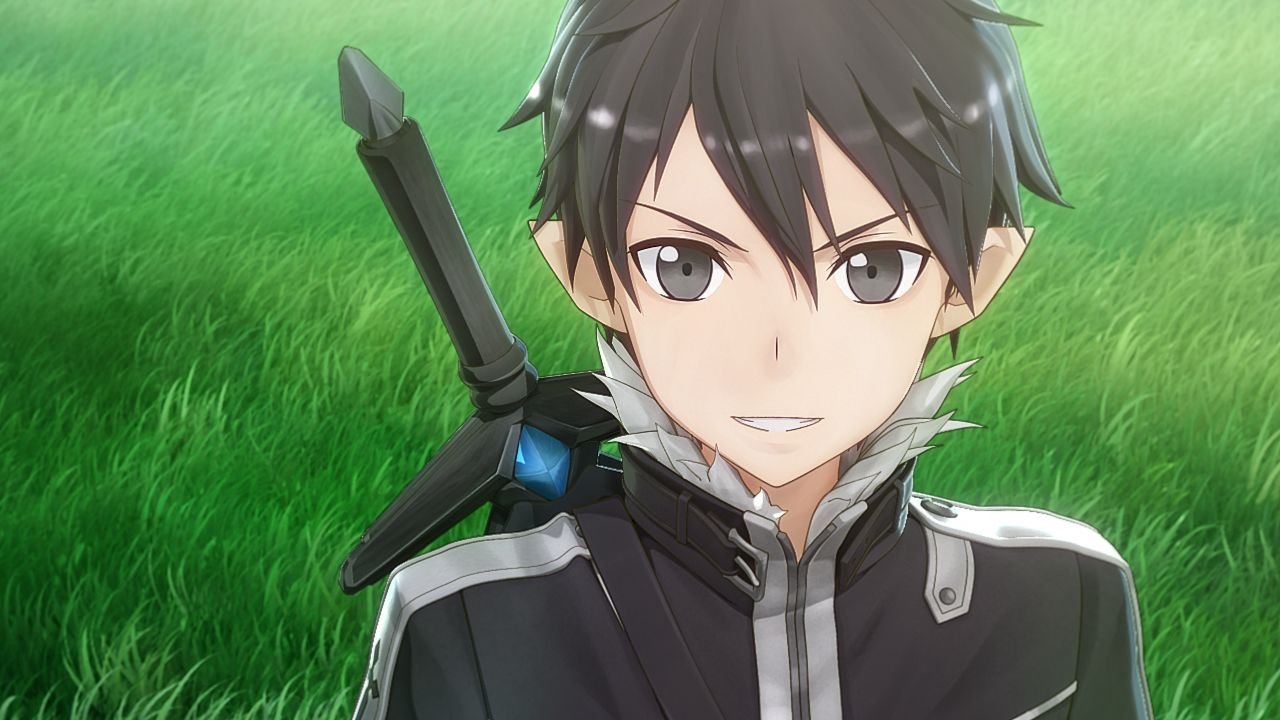 Sword Art Online: Lost Song is planned to be released on March 26th for PlayStation 3 and PlayStation Vita in Japan. There will also be an English version for Asia, which fortunately might help getting a European release.