A brand new visual will be released in the September issue of Animedia for the upcoming Digimon Adventure tri. theatrical anime series. The new visual will be the first in a series of posters that focuses on each of the anime’s main characters from the Digimon series, with the first featuring Taichi “Tai” Yagami and Agumon. 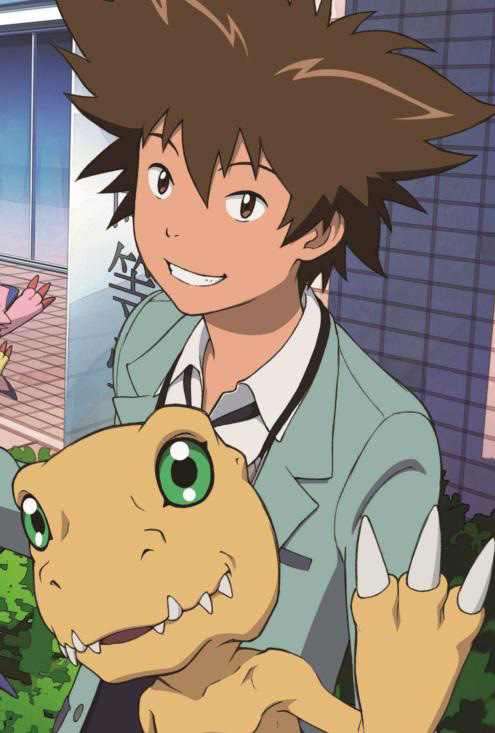 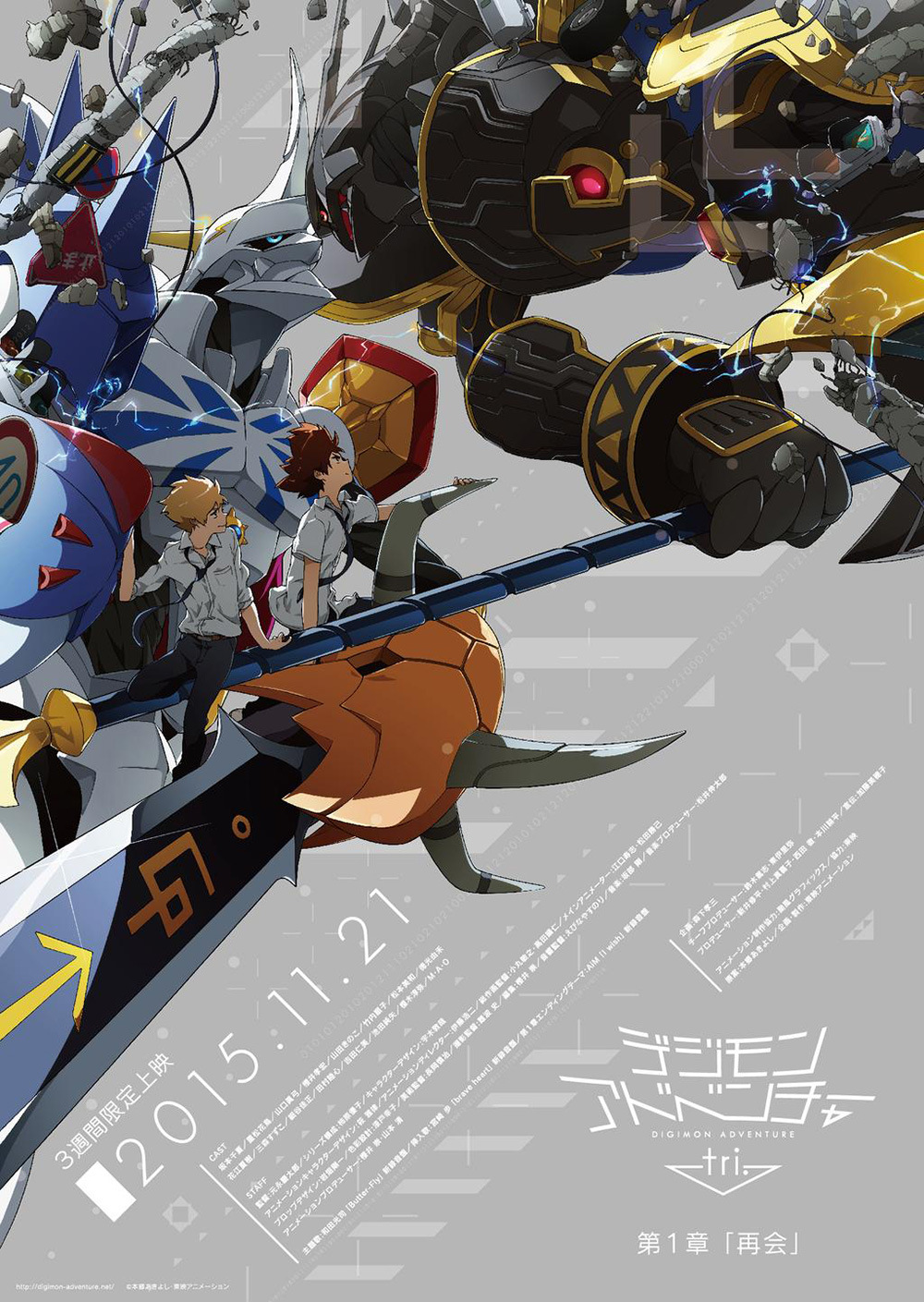