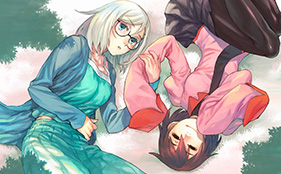 Monogatari fans have a lot to look forward to in 2016 with the long awaited upcoming anime adaptation of Nisio Isin and Vofan’s Kizumonogatari entry in the Monogatari light novel series, Kizumonogatari I Tekketsu-hen, finally getting released in Japan theaters on January 8 and selected American theaters on February 26th. 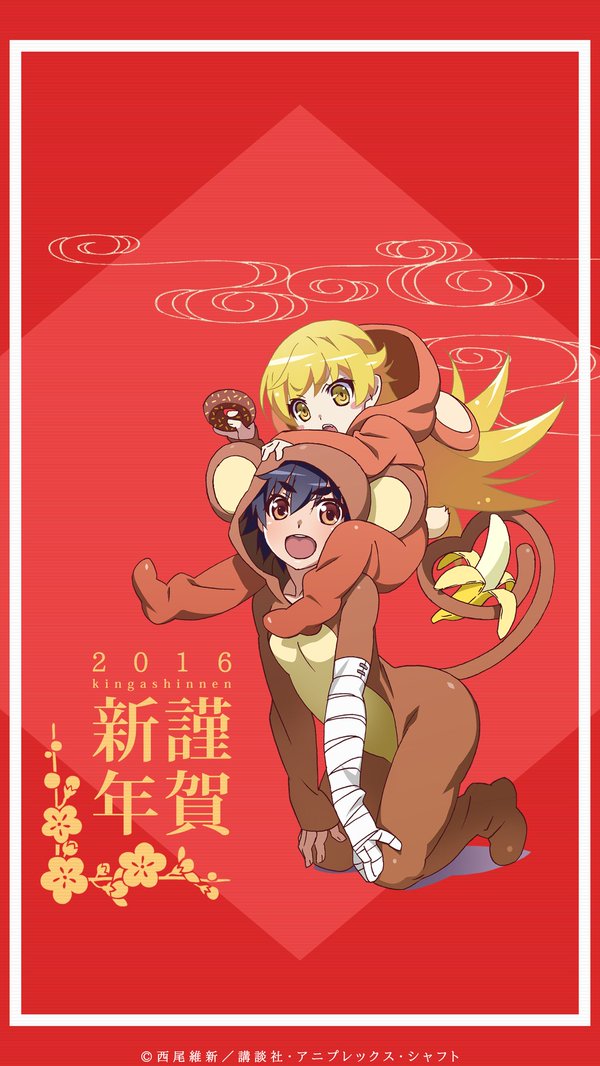 And a Year of the Monkey tribute by manga author Seiman Douman: 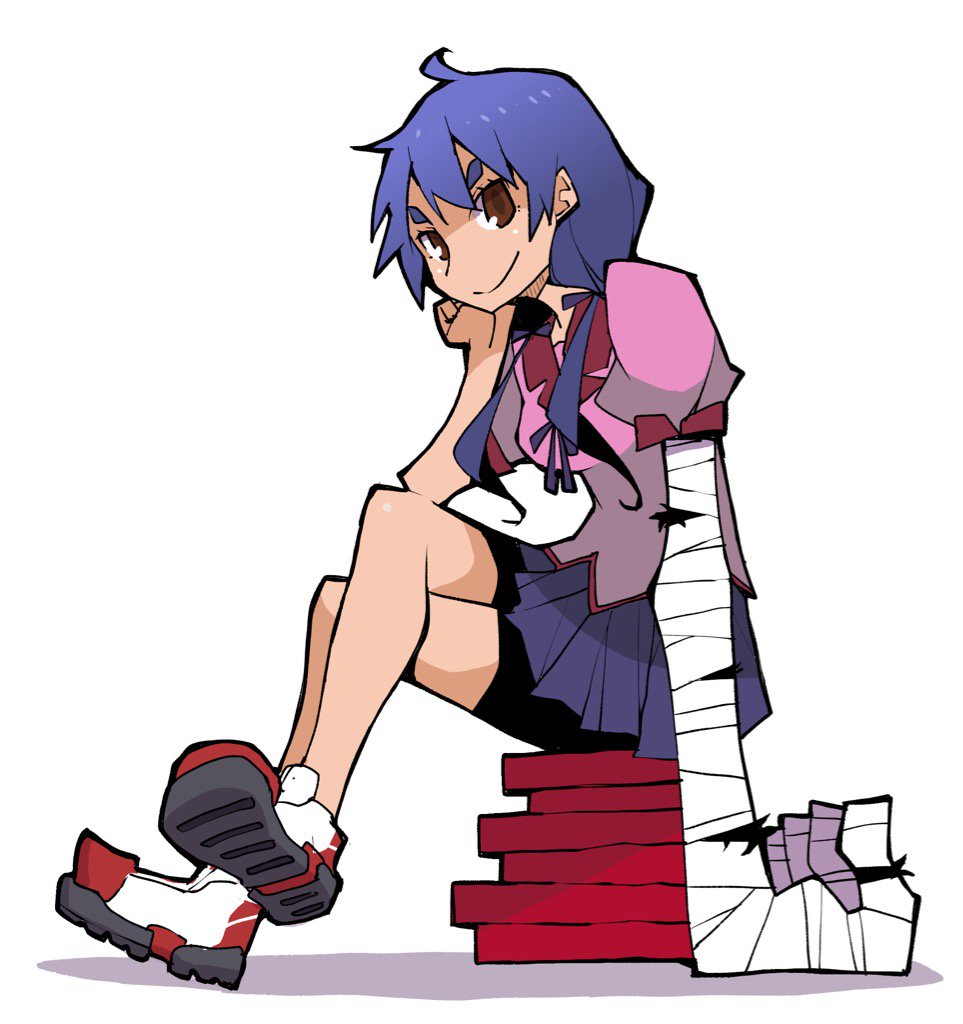