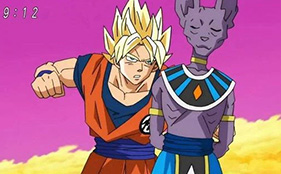 The first Blu-ray and DVD volume of the Dragon Ball Super anime has been released by Toei Animation (Dragon Ball Z, One Piece), which contains the first 12 episodes of the anime. Since the Blu-rays are released after the original TV version, studios have additional time to reproduce scenes of the anime that may have been rushed to make schedules, deadlines and meet TV regulations. They may redraw scenes, add new ones, include flashier effects, remove censorship or just improve the general quality of the anime. It is always interesting to see the differences between the initial version and the final one, seeing the clever tricks they use to cover up rushed frames and their efforts to brush up on quality.

The anime is set years after the end of the Dragon Ball Z anime where the notorious Majin Buu has been defeated and peace has returned to Earth. Toriyama will be the developing the original story and concept for Dragon Ball Super, having a larger involvement in the new series than GT. 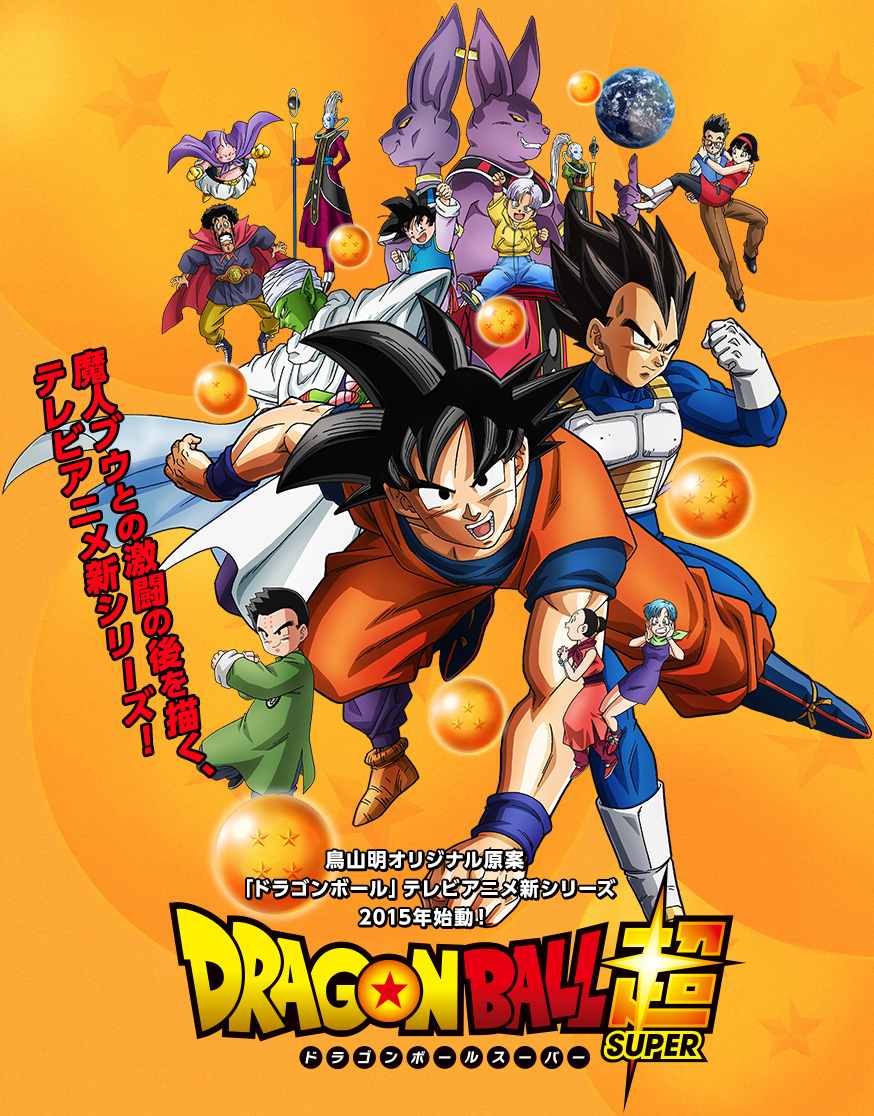