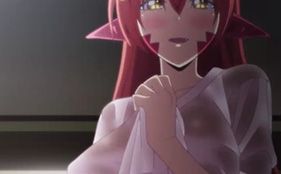 With the first Blu-ray / DVD volume of the TV anime adaptation of Okayado’s Monster Musume (Everyday Life with Monster Girls) manga to go on sale this September 16, previews of uncensored scenes have been revealed. 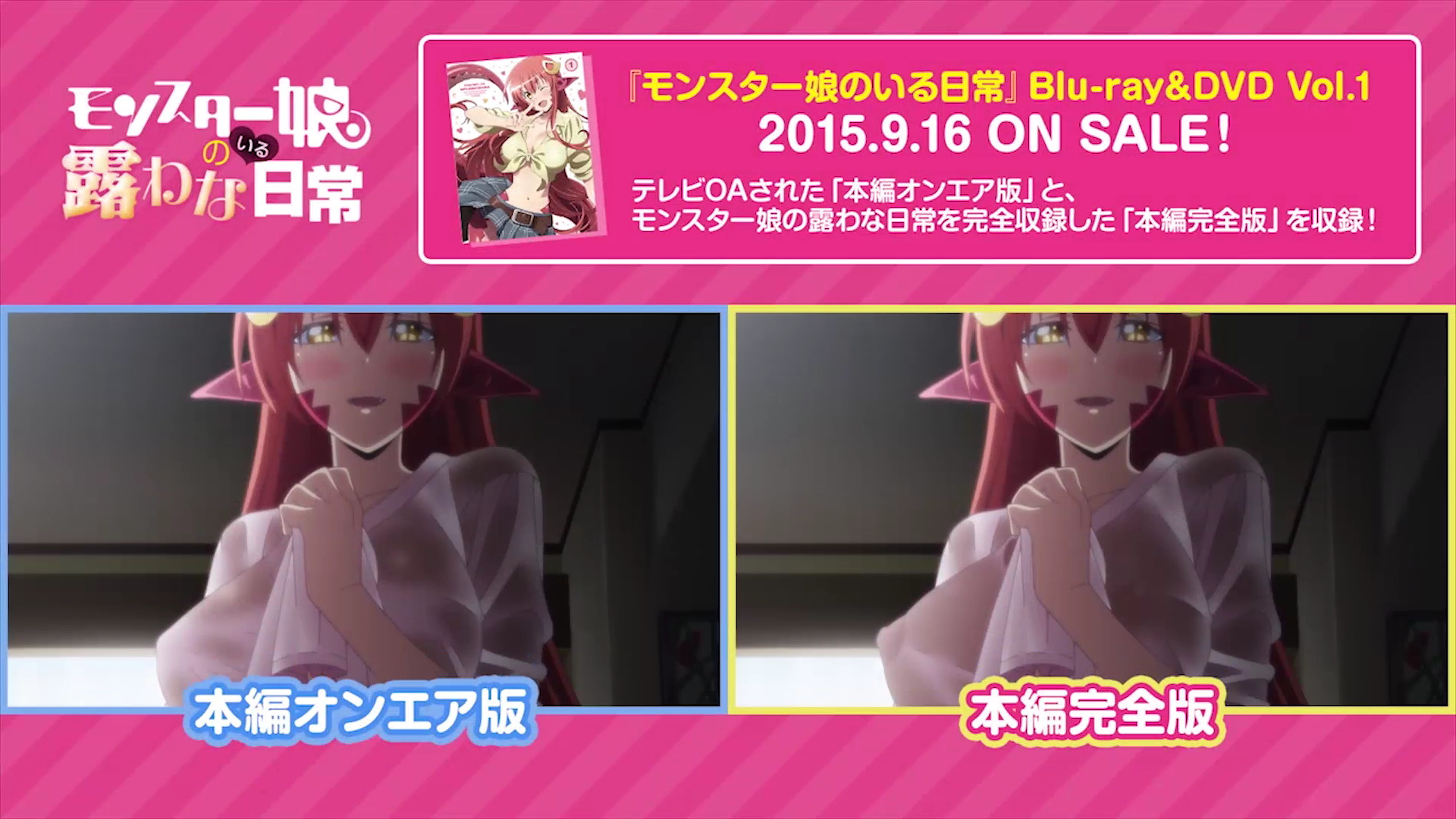 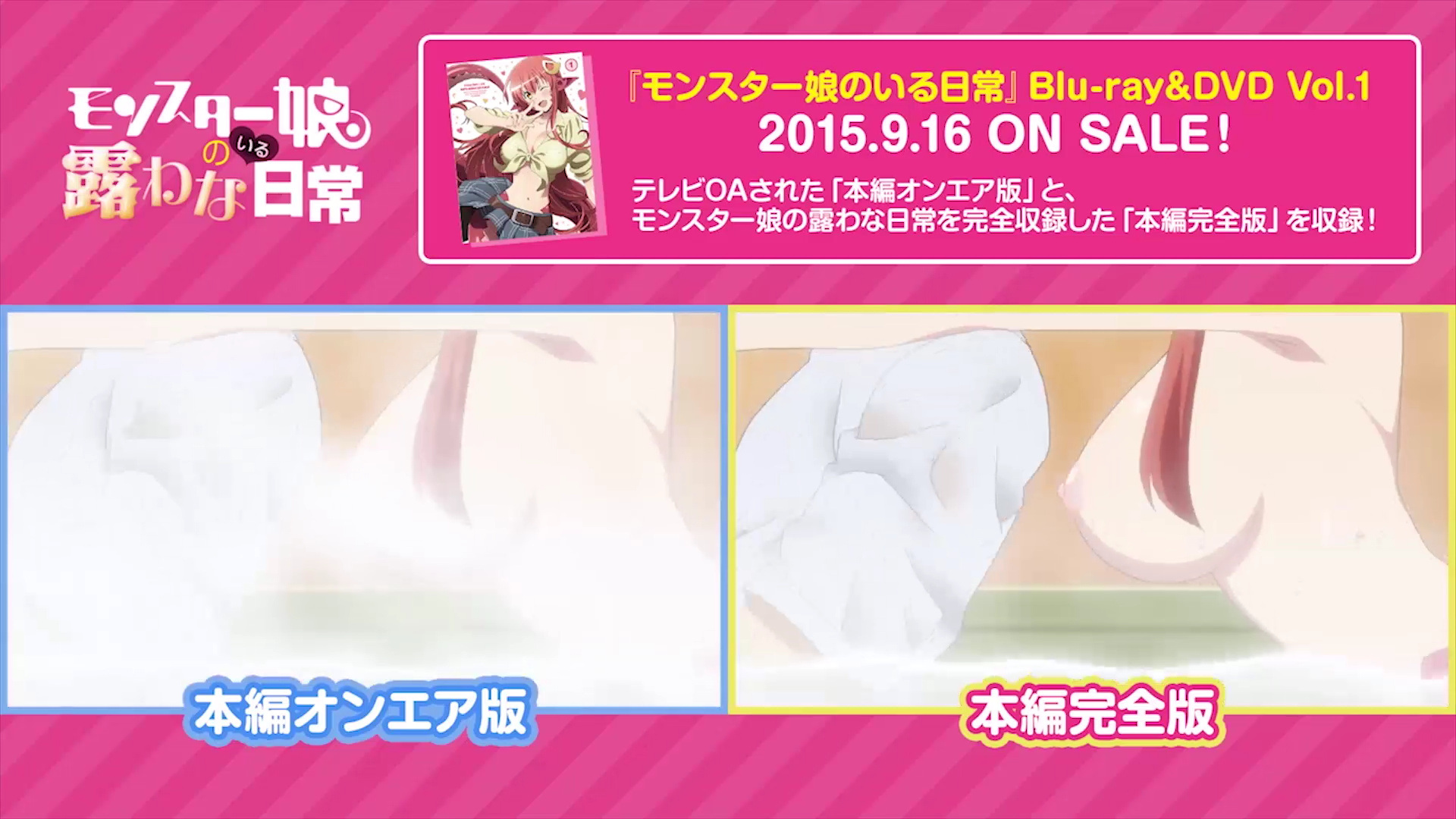 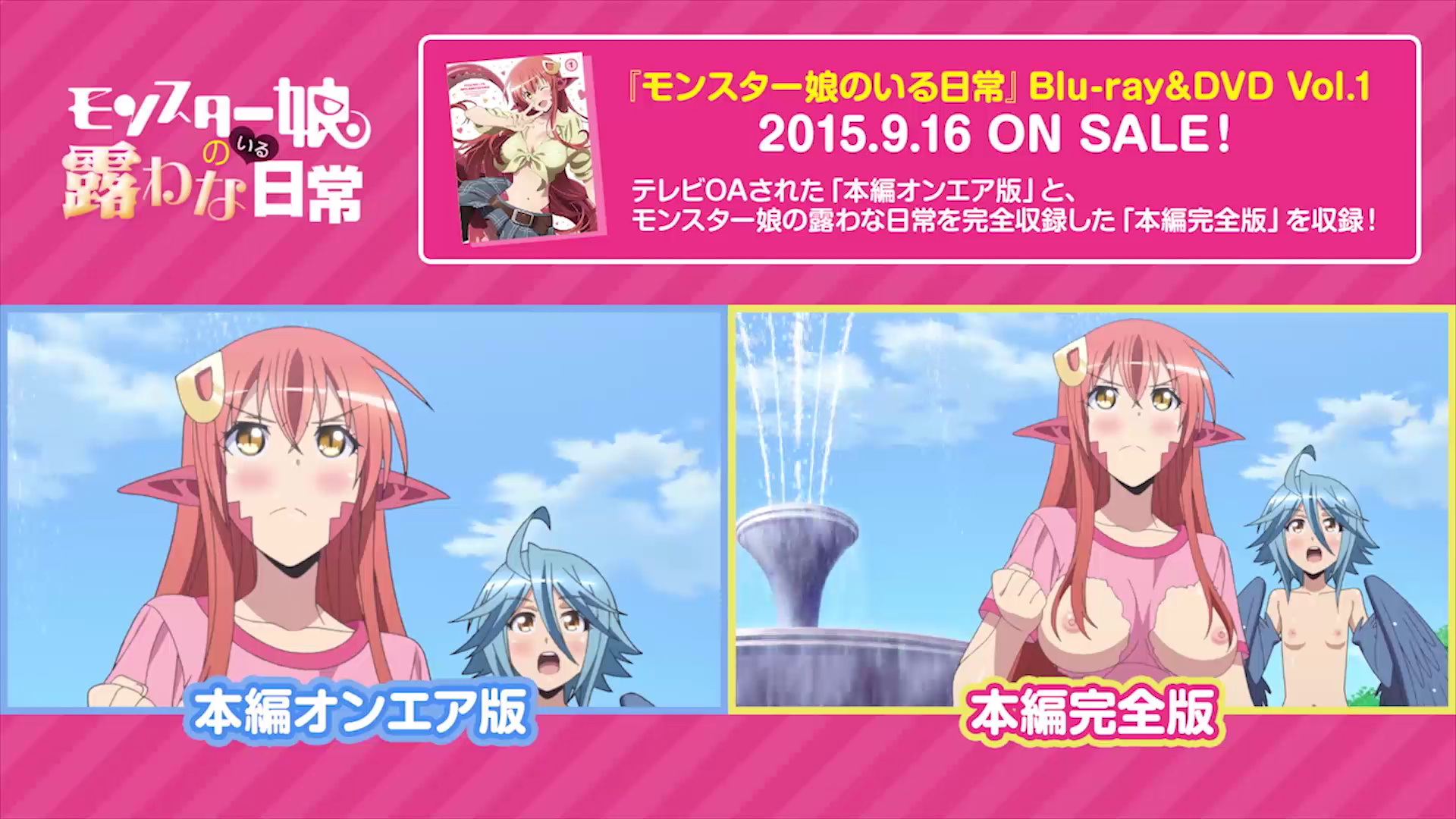 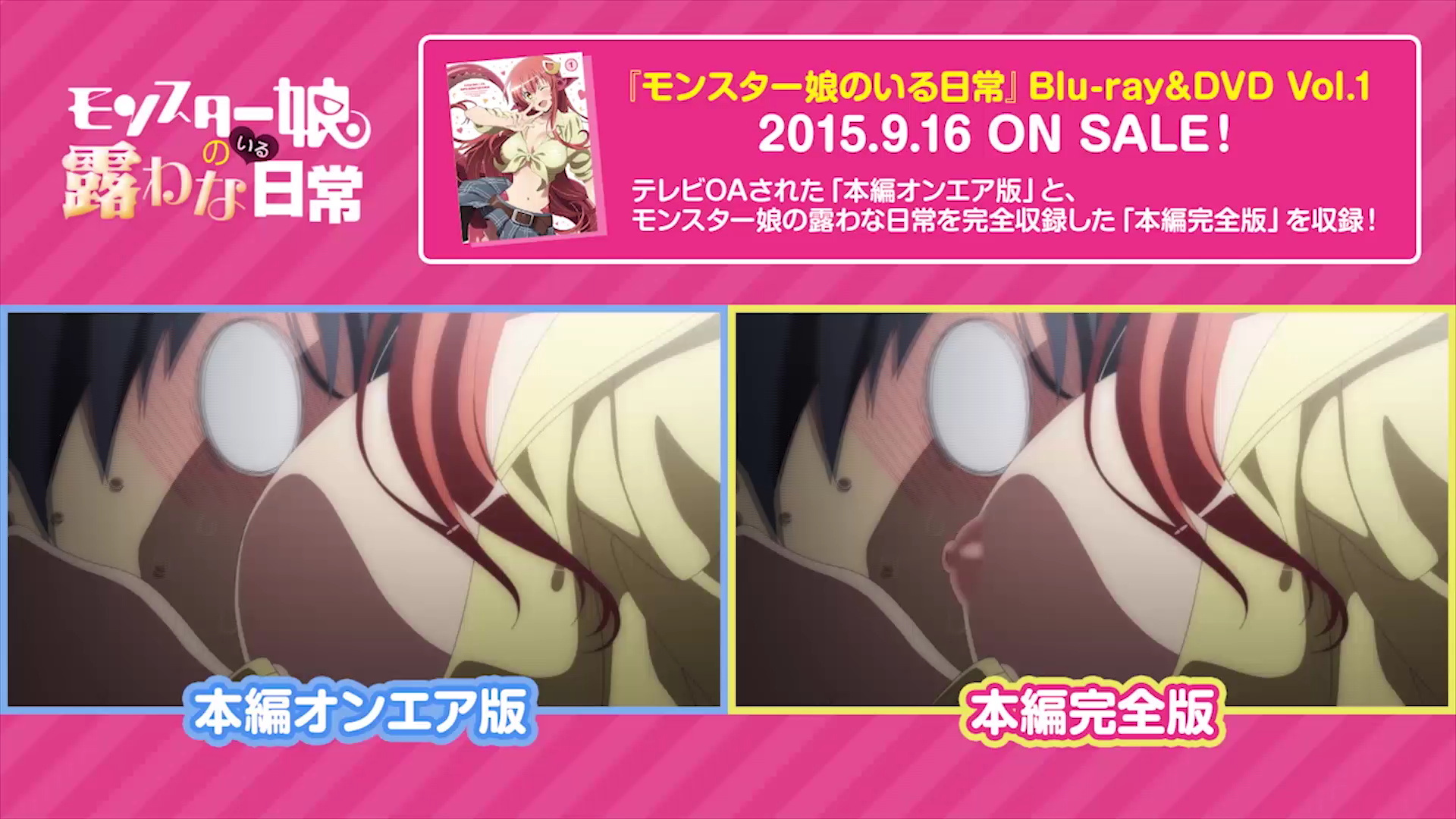 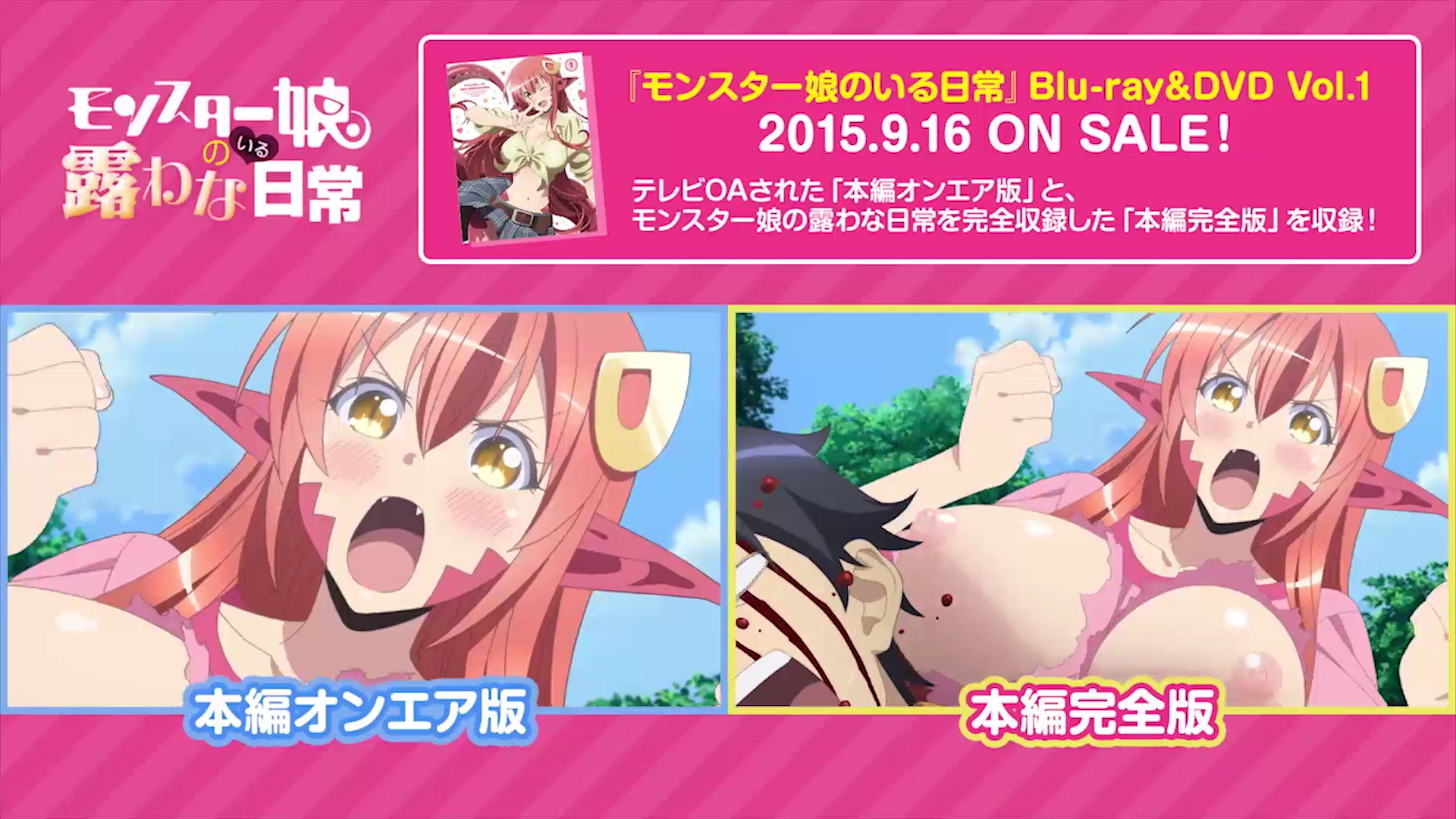 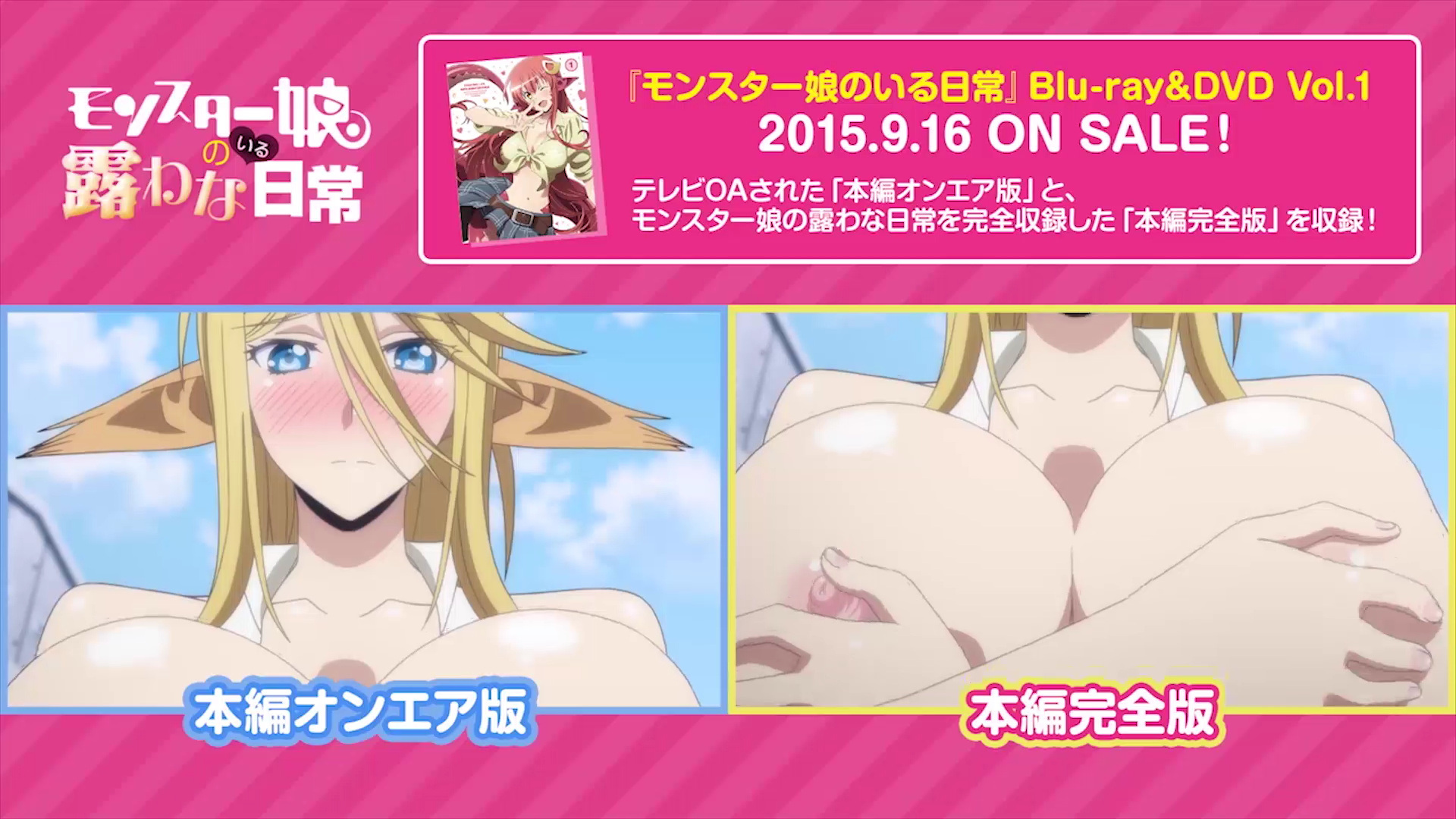 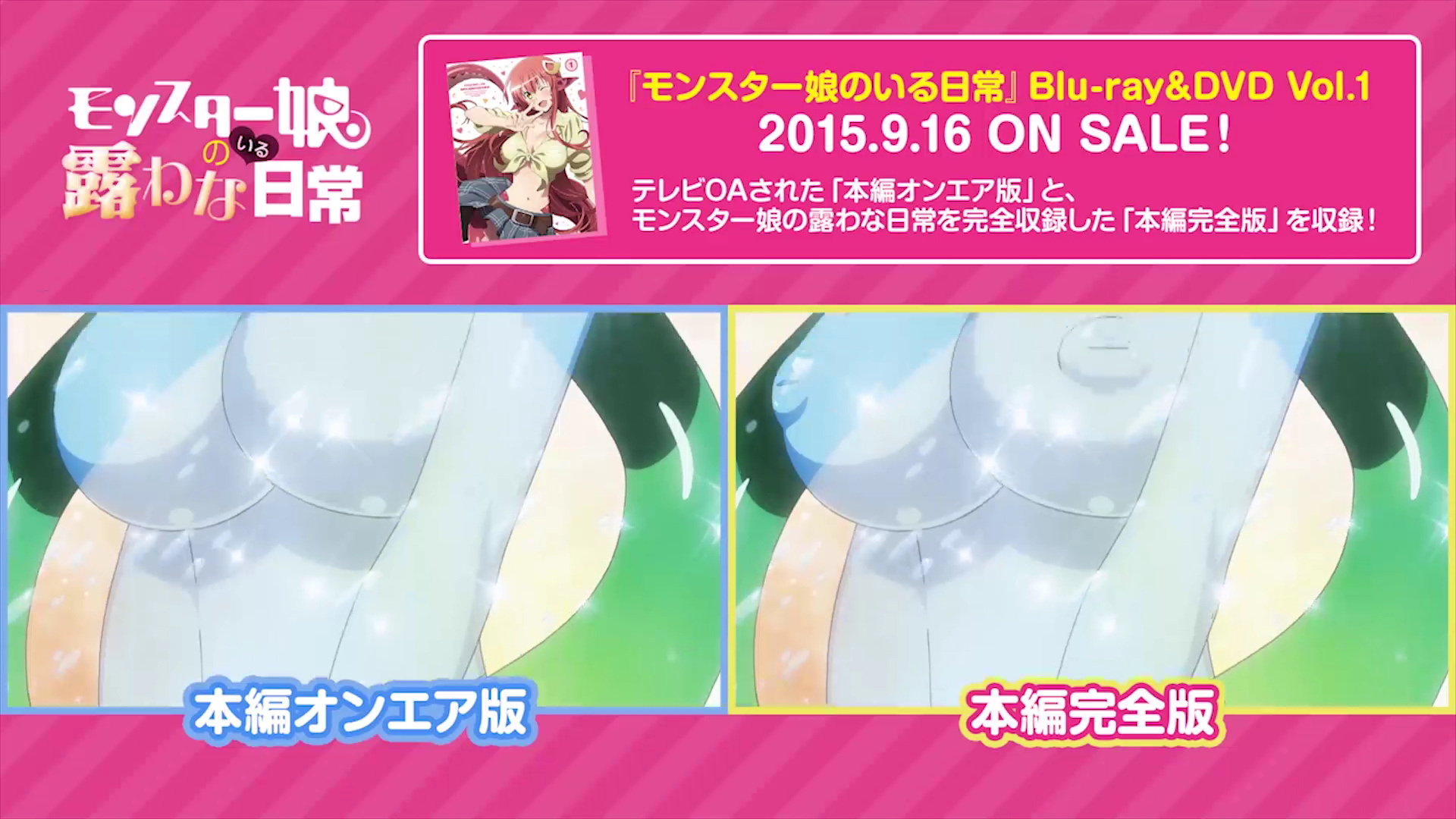 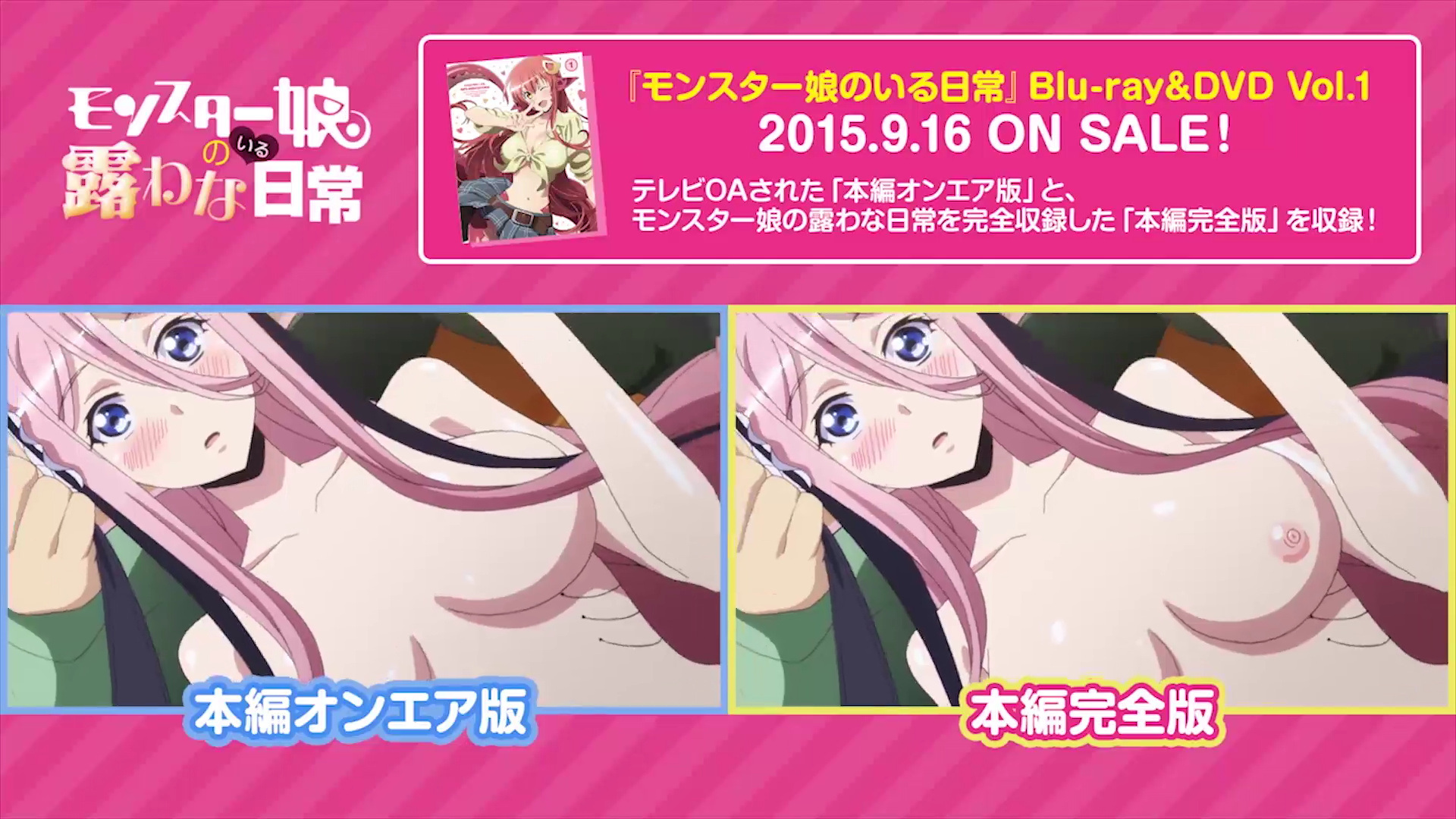 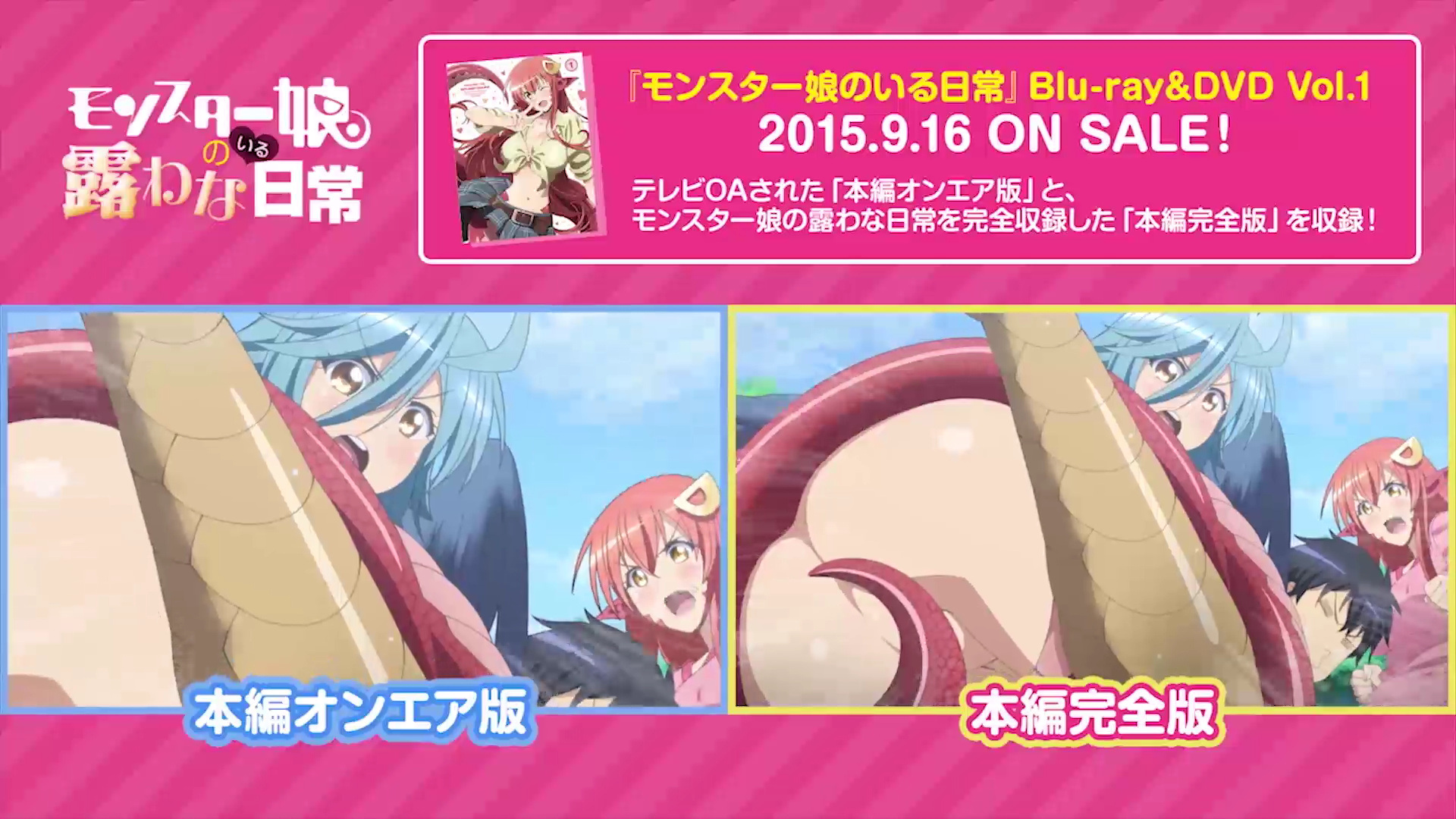 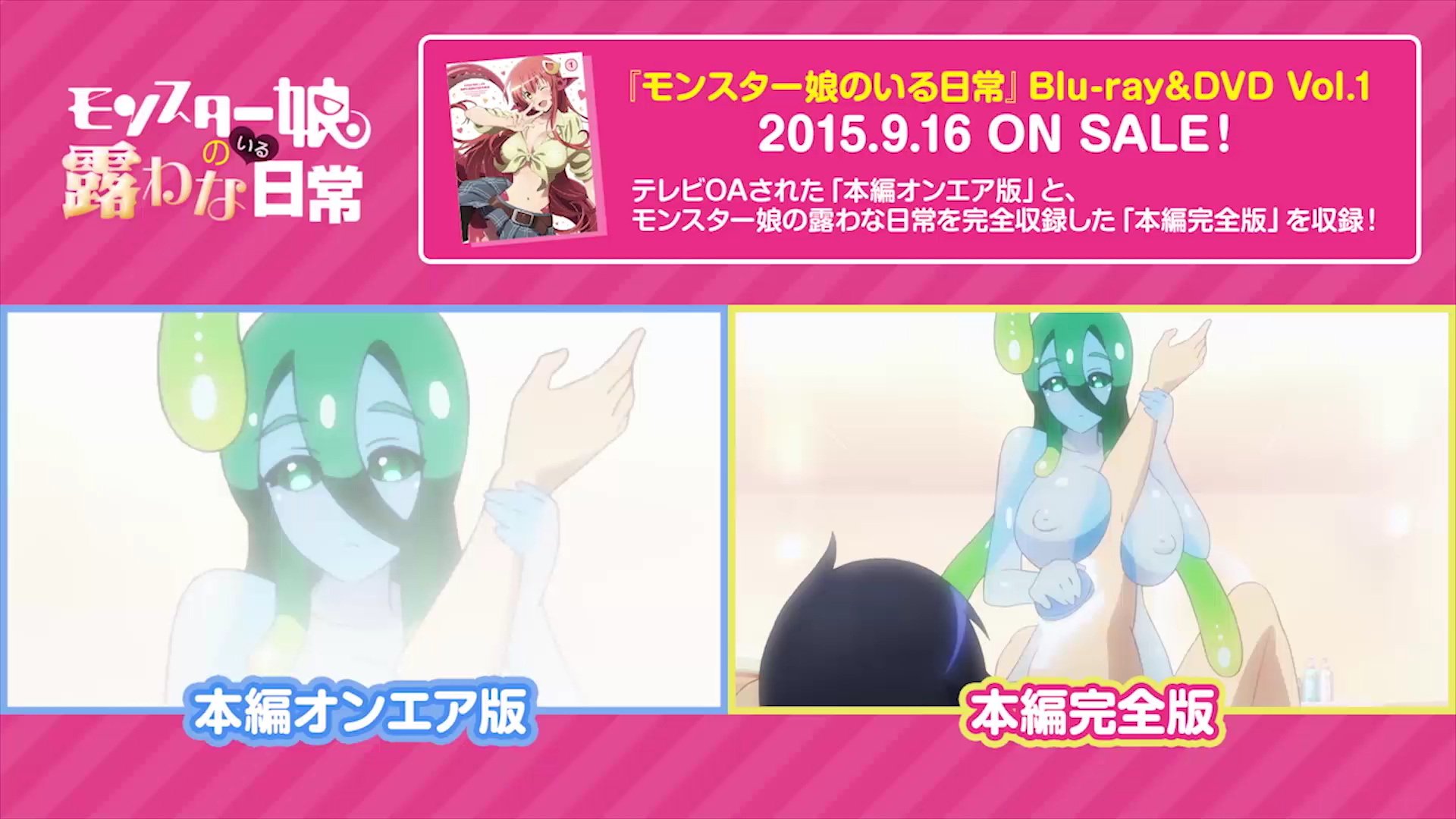 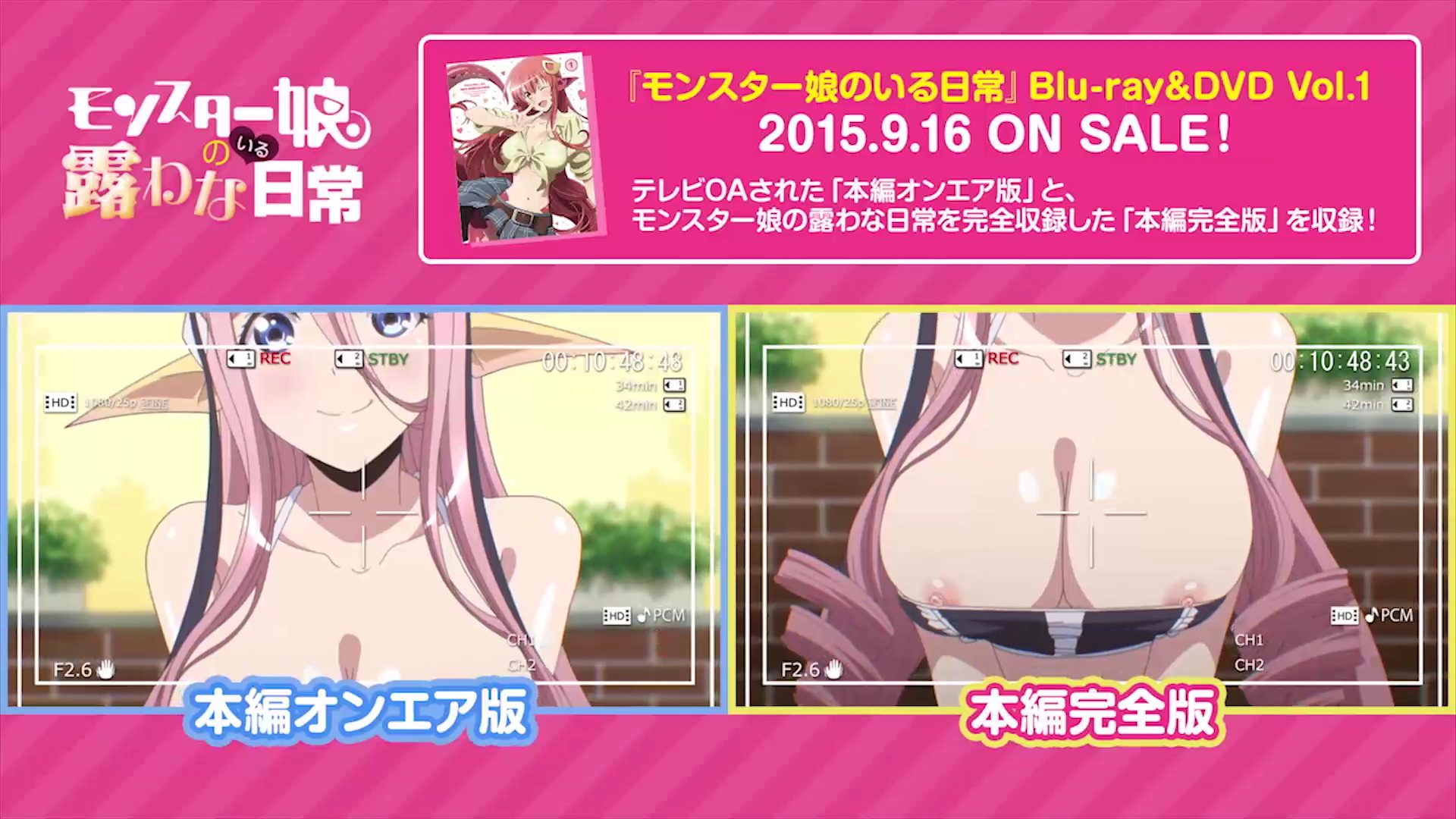 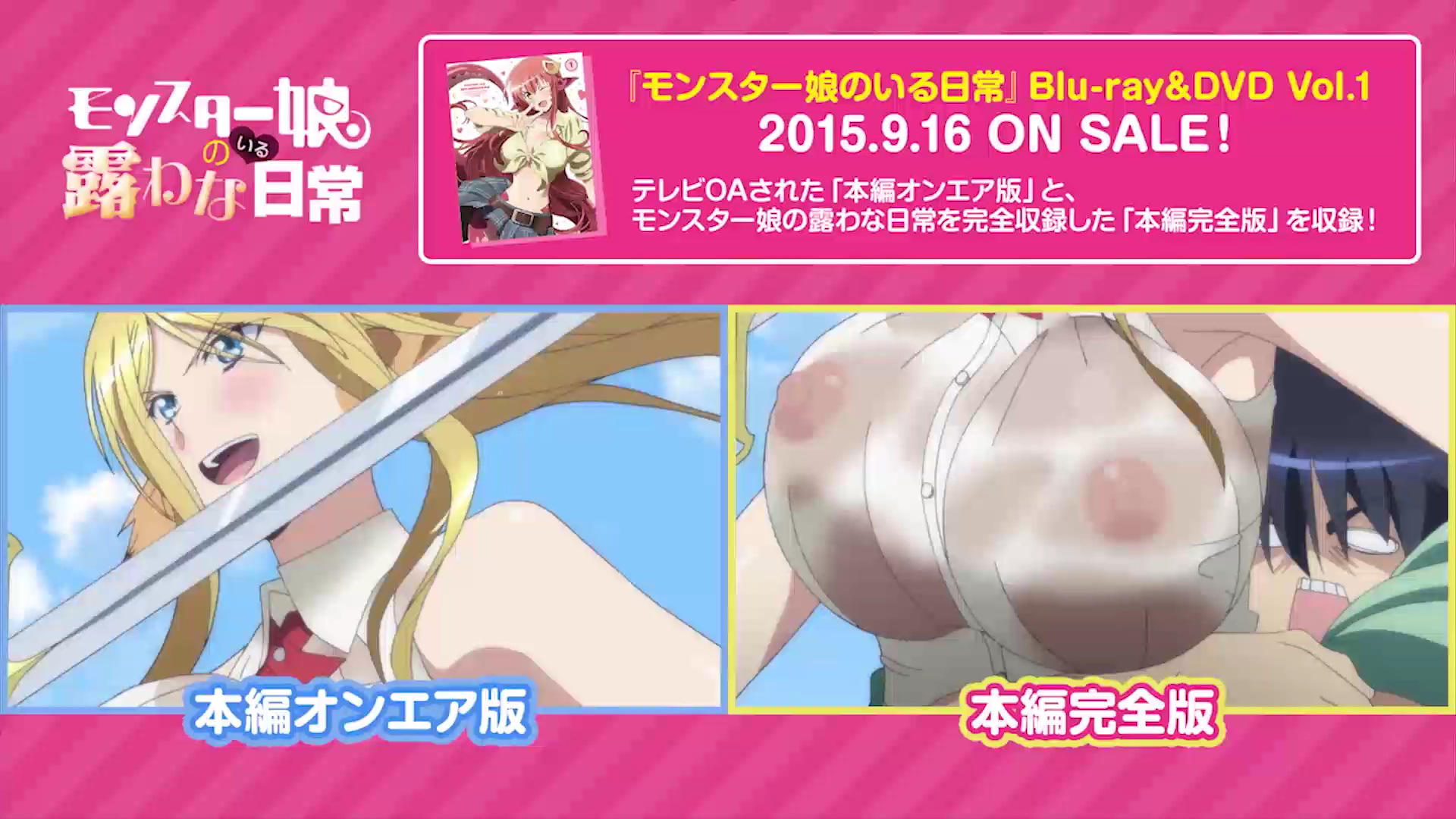 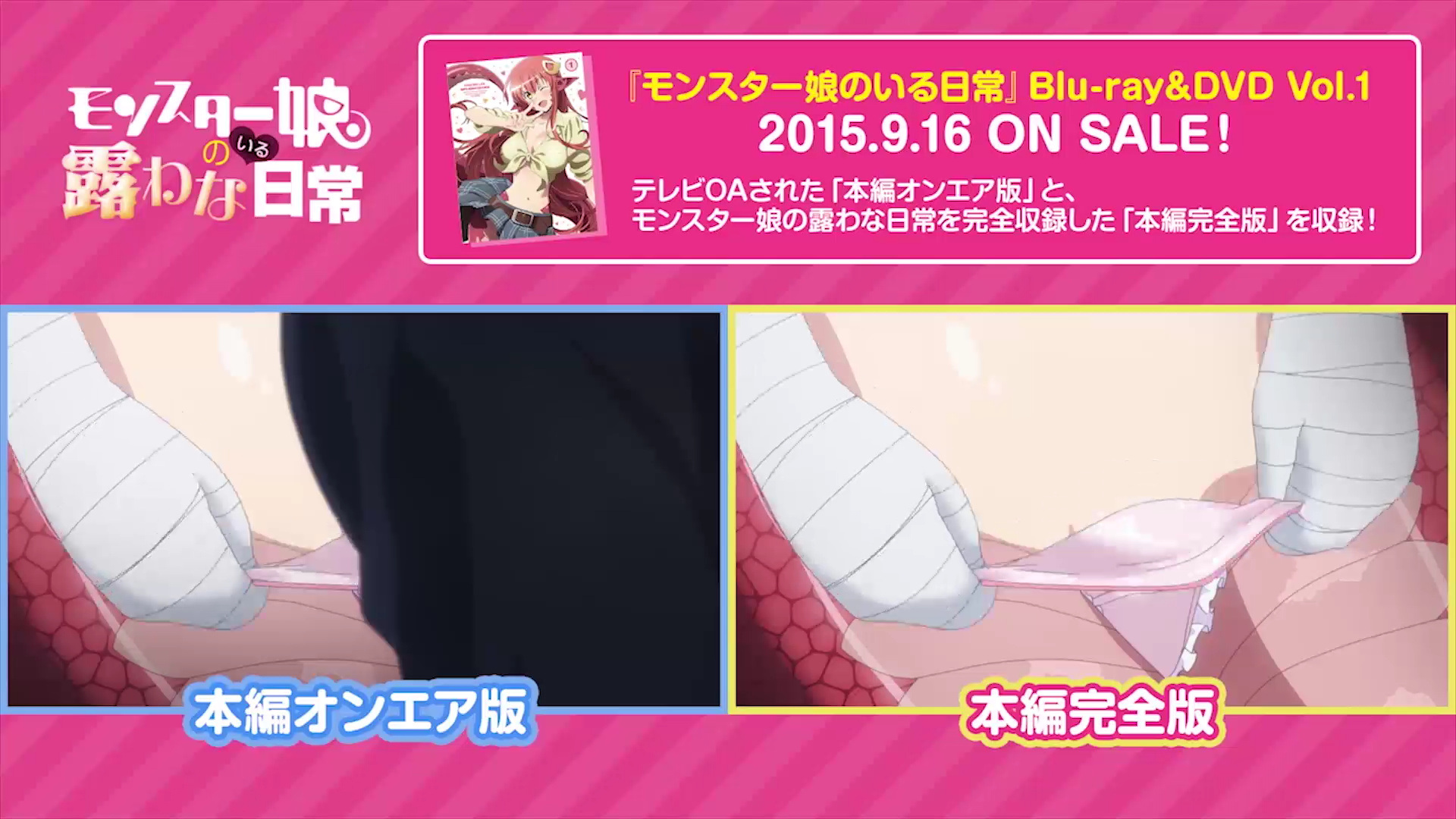 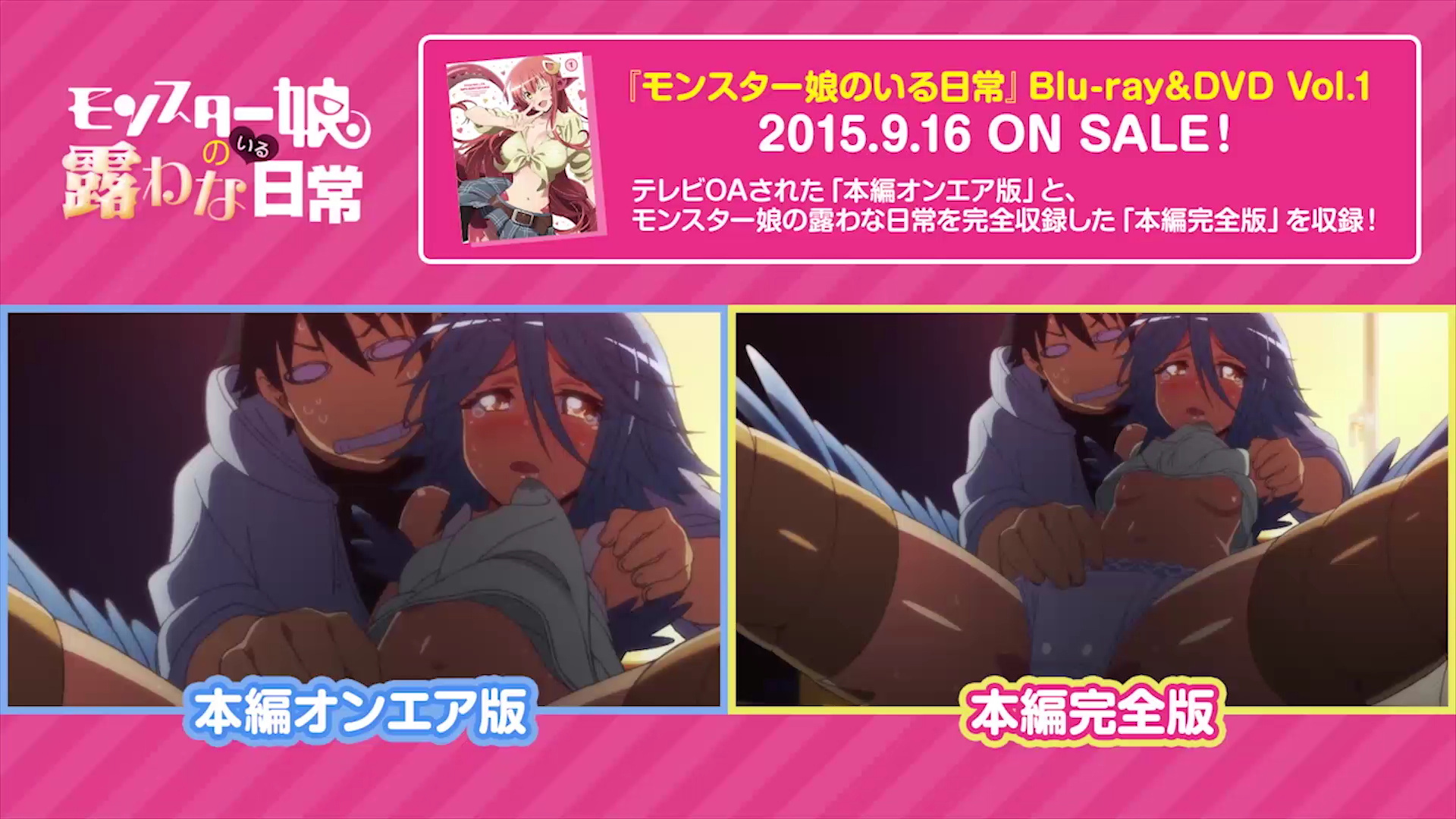 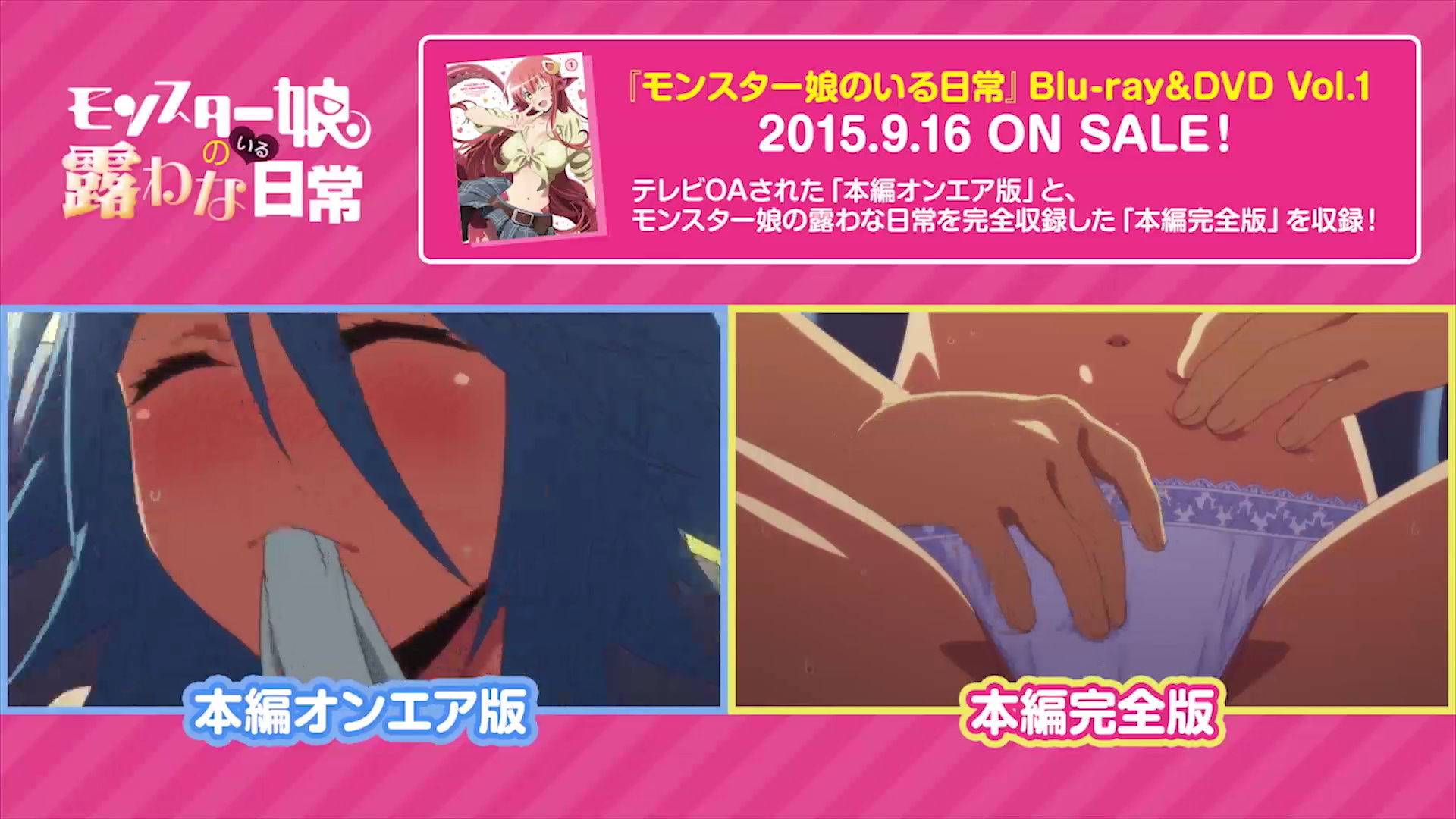 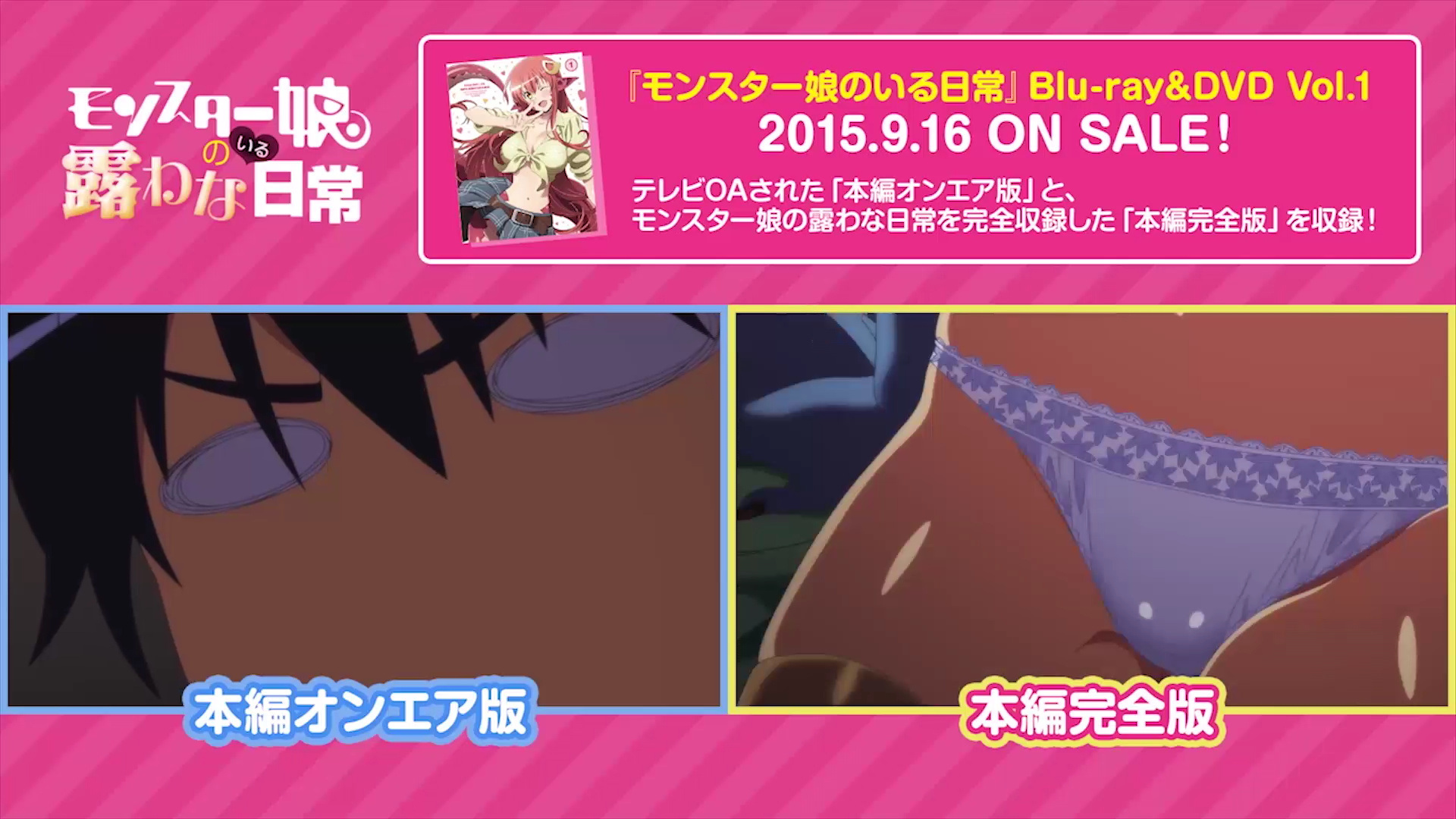 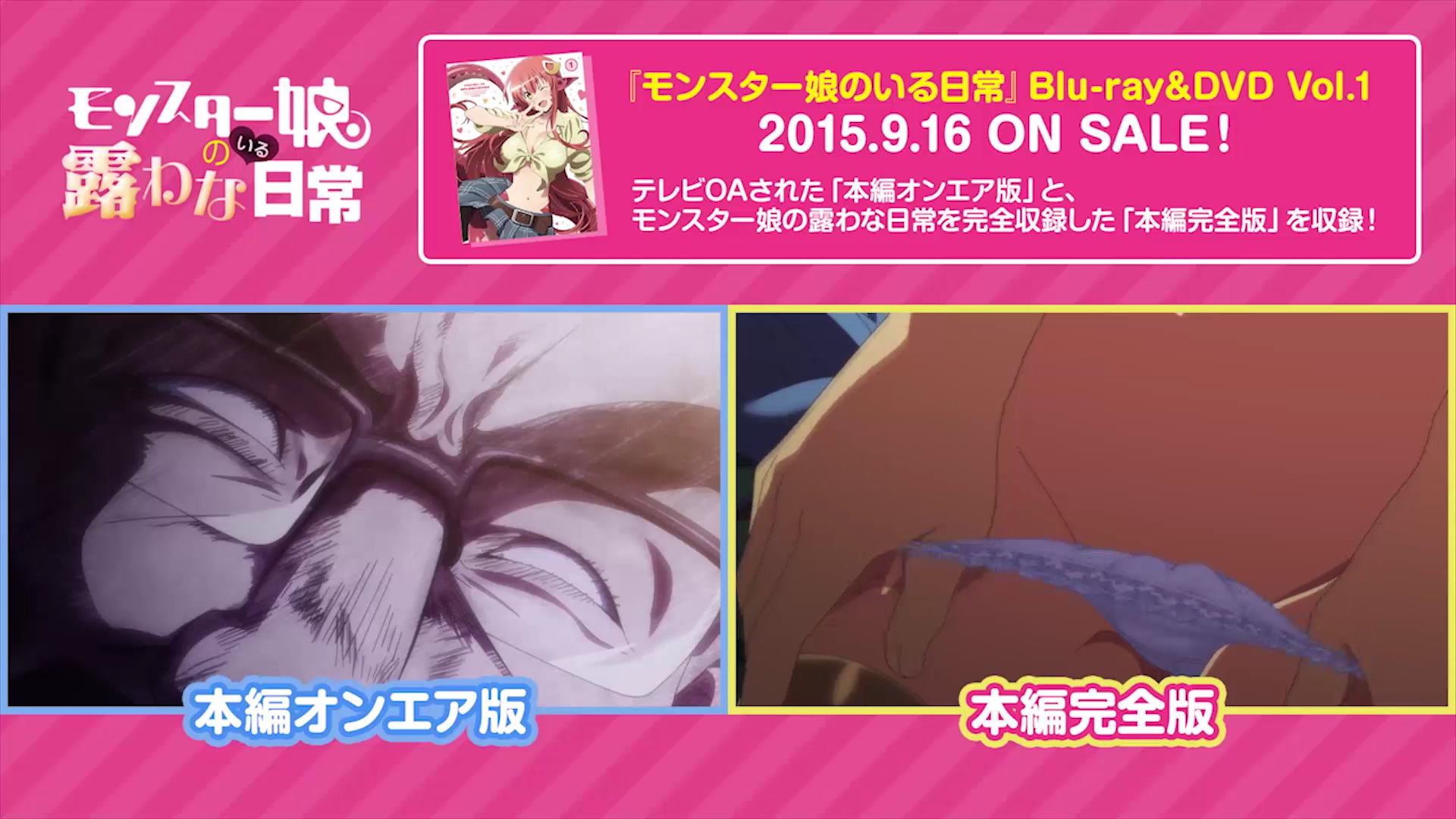 In addition to this, the website revealed the series will have a total of 12 episodes and the first details about the Blu-ray and DVD volume releases for the anime. . There will be a total of 6 volumes being released with each volume containing 2 episodes each. The first volume, releasing on September 16 will contain episodes 1 and 2, along with: a textless Opening and Ending sequence, a priority pass for tickets for the special event in November, a special jacket, and a hidden voice command of Mia. The remaining volumes will release on: