It was announced at the AnimeJapan event, that the creators of the Senran Kagura franchise are currently producing a new mixed media project titled Valkyrie Drive project, which includes a TV anime, a home console game and a mobile game. 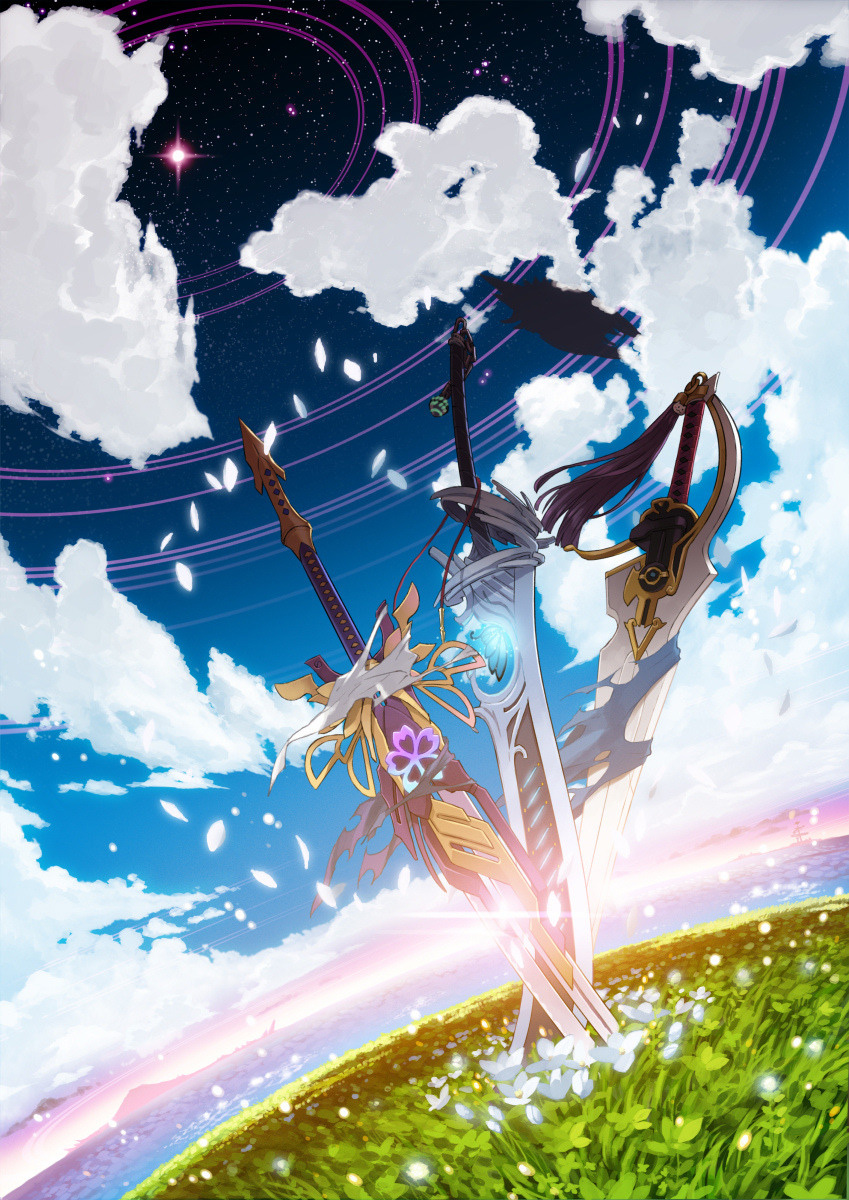 The anime itself will be directed by Hiraku Kaneko (Seikon no Qwaser, Maken-Ki! Two), with Yousuke Kuroda (Trigun, High School of the Dead) handling the series composition, and the series being produced by Studio ARMS (Elfen Lied, Maoyuu Maou Yuusha). 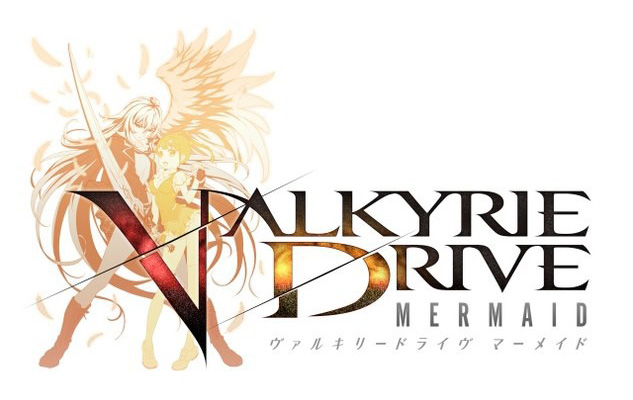 The main cast of the anime were revealed and includes: 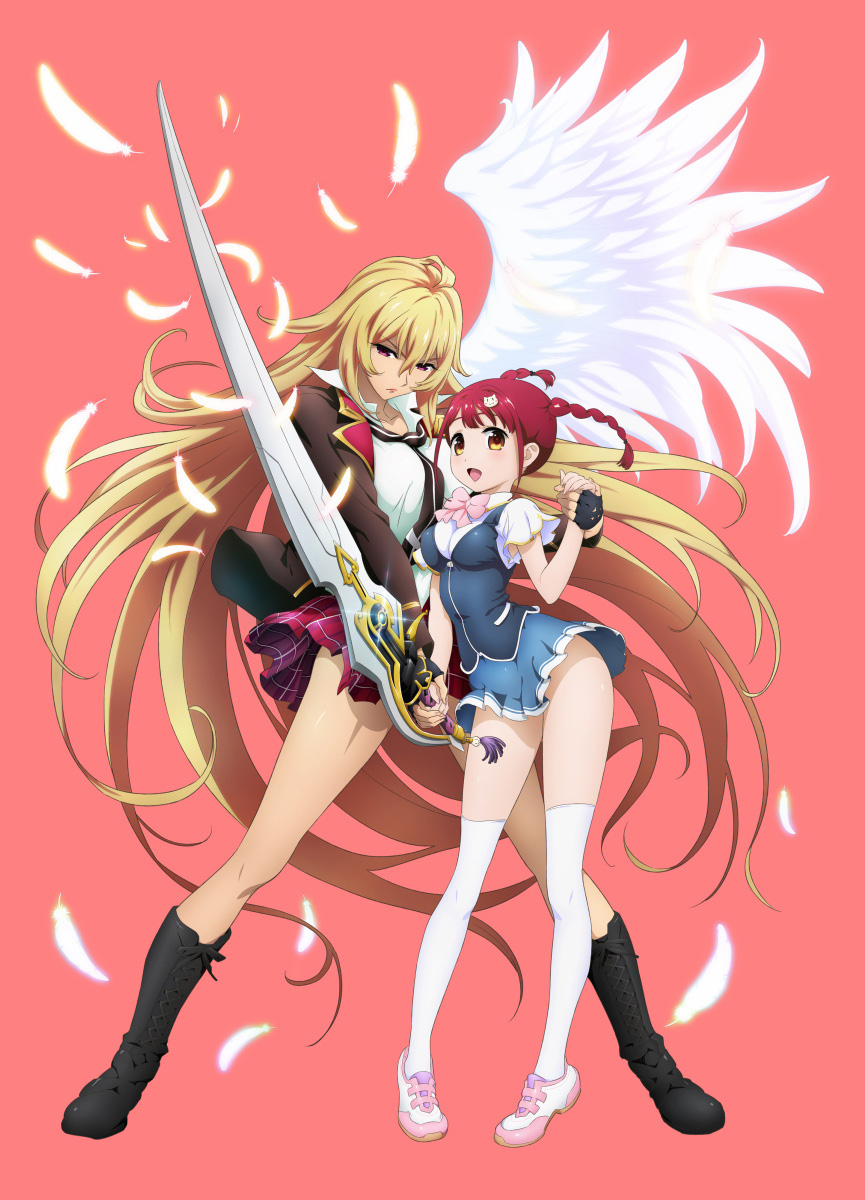 The next project is a home console title called Valkyrie Drive -Bhikkhuni- that is tagged as:

Girls use their bodies as weapons

The game itself will be developed by Meteorise and published by Marvelous. 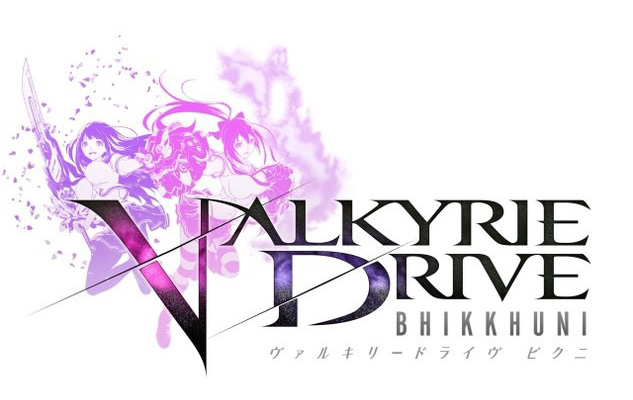 The cast of the games include: 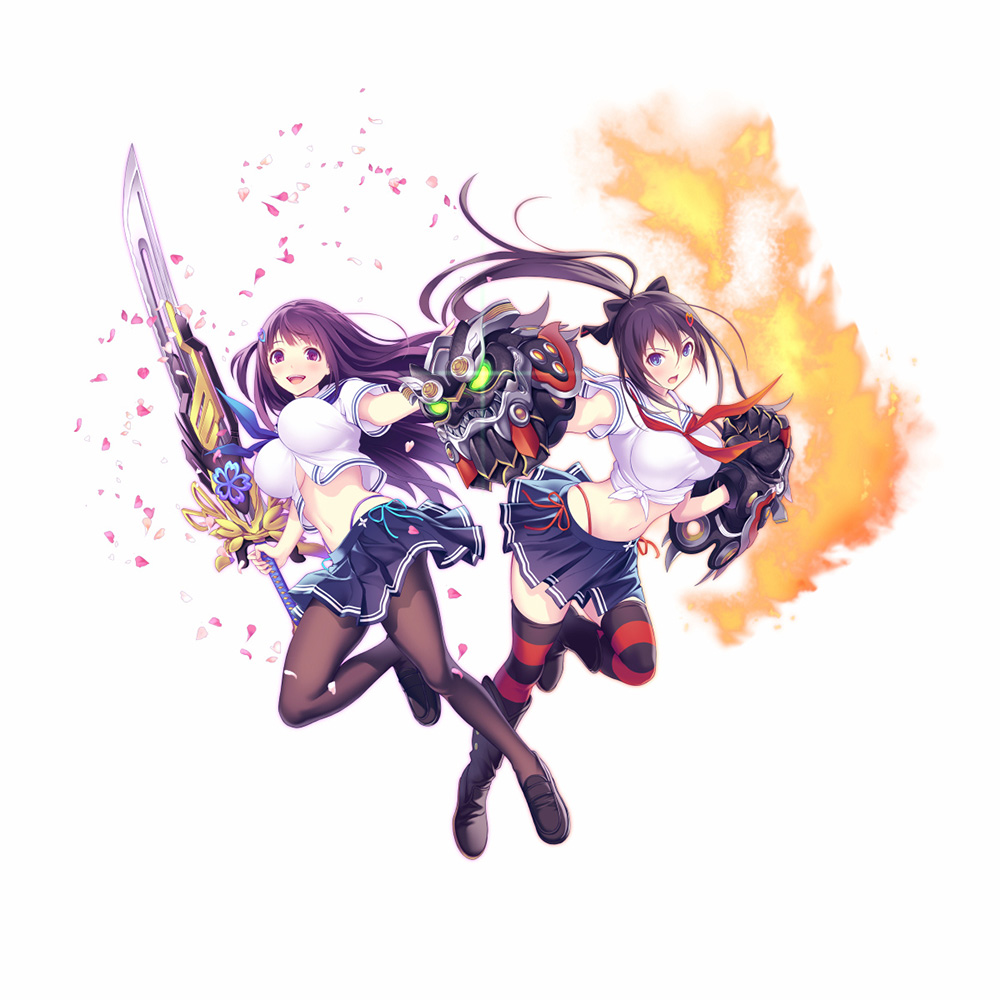 The final installment in the project is the free to play mobile game Valkyrie Drive -Siren-, a 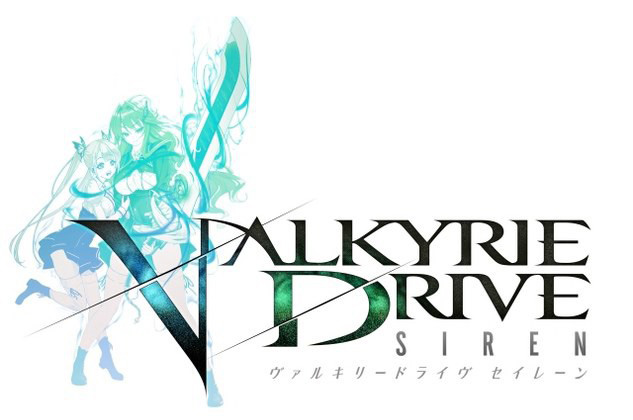 The cast of the game includes: 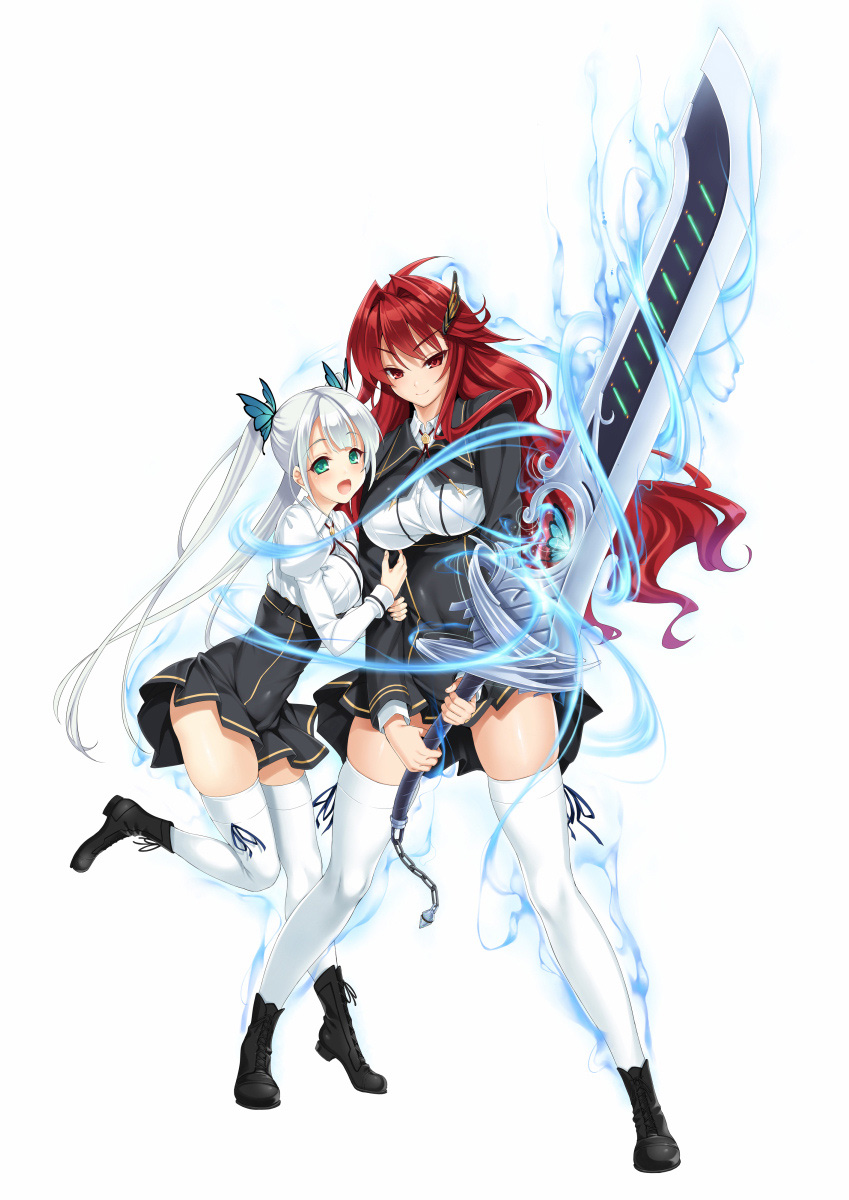 Further information about all three titles in the Valkyrie Drive project will be revealed in the upcoming issue of Kadokawa’s Weekly Famitsu.