It has been revealed in this year’s eighth issue of Shueisha’s Weekly Shonen Jump magazine that Tomokazu Sugita (Gintama’s Gintoki Sakata, The Melancholy of Haruhi Suzumiya’s Kyon) will play Masato Kageura in the anime adaptation of Daisuke Ashihara’s Sci-Fi World Trigger. Kageura is the leader of the B-class #2 unit called Kageura Unit.

The magazine also announced that Junichi Suwabe (Kuroko no Basketball’s Daiki Aomine) will reprise his role of Masataka Ninomiya from the anime’s first season. Ninomiya is the leader of the B-class #1 unit called Ninomiya Unit.

The magazine also revealed that the anime will feature the original manga’s “B-Class Rank Battles” story arc, starting with the 64th episode on January 31. In the anime’s story, Kageura and Ninomiya will face off for a chance for their units to become A-class.

The production staff of the anime was also revealed and includes: 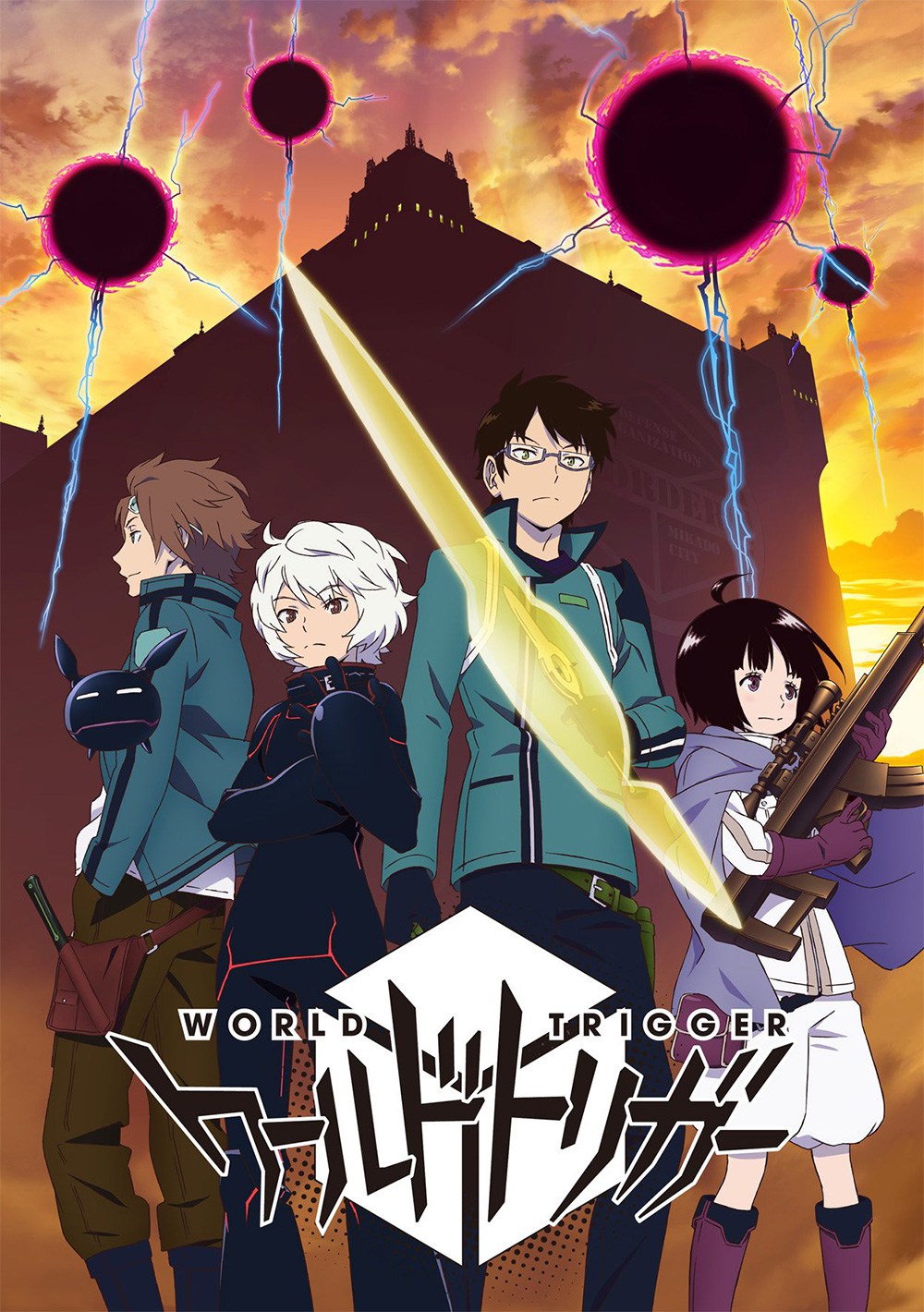 World Trigger is a Sci-Fi manga written and illustrated by Daisuke Ashihara. The series began early last year in Shueisha’s Weekly Shounnen Jump magazine. To date there has been a total of 11 volumes released. The manga is also currently available on Viz Media’s digital Weekly Shonen Jump. An anime adaptation of the series began in October 2014.