The first volume of the highly anticipated Angel Beats! visual novel Angel Beats!-1st Beat- released in Japan on May 29. A month before the game was set to be released, pre-order bonuses were offered by various stores. Previews of the bonuses that different stores were offering were posted online, a total of 8 stores offered unique posters and tapestry as bonuses.

The tapestry offered at Anibro which featured Kanade in a swimming tube wasn’t that detailed in the sample below:

The actual tapestry itself is actually more detailed than the preview leads on: 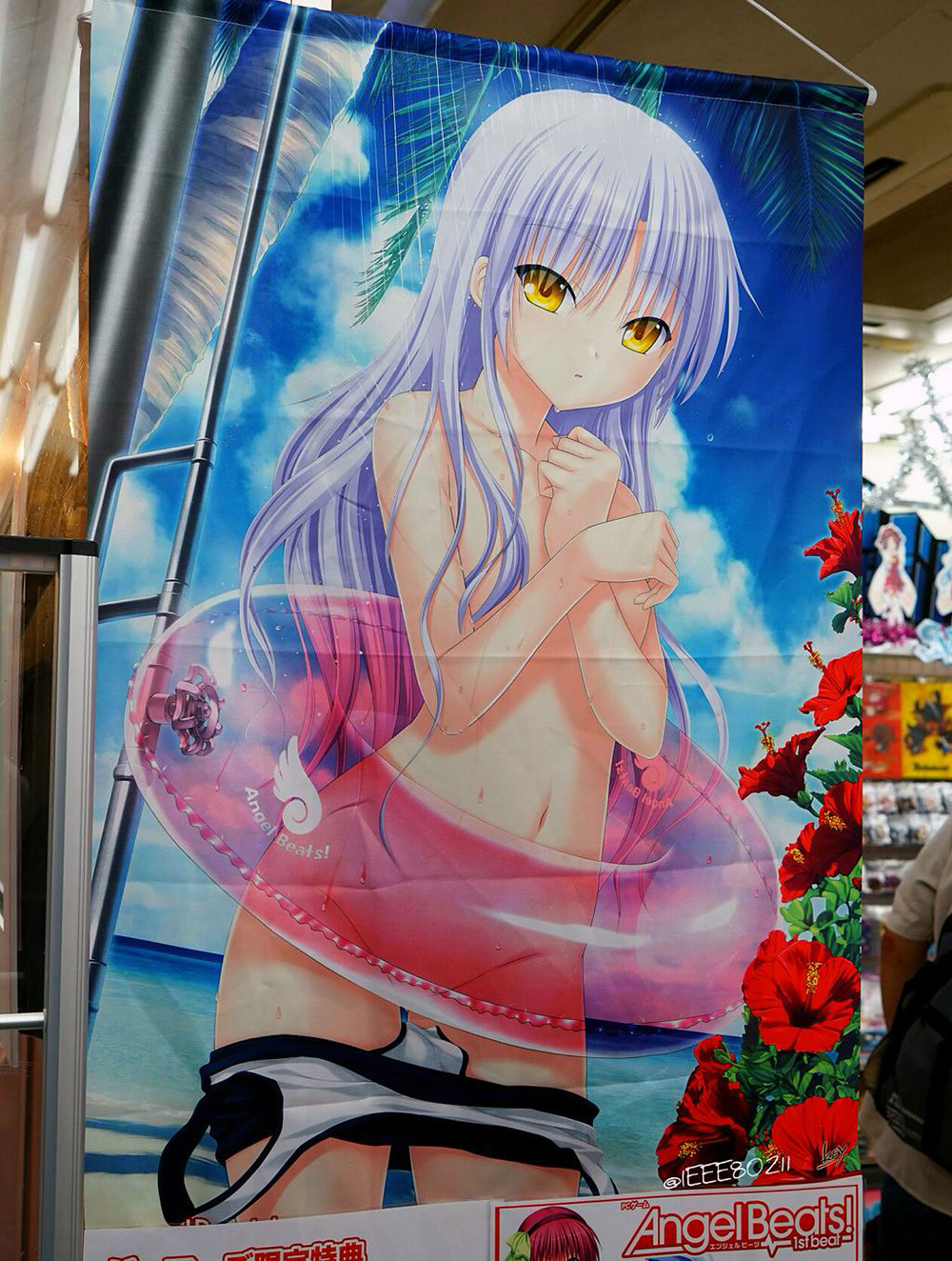 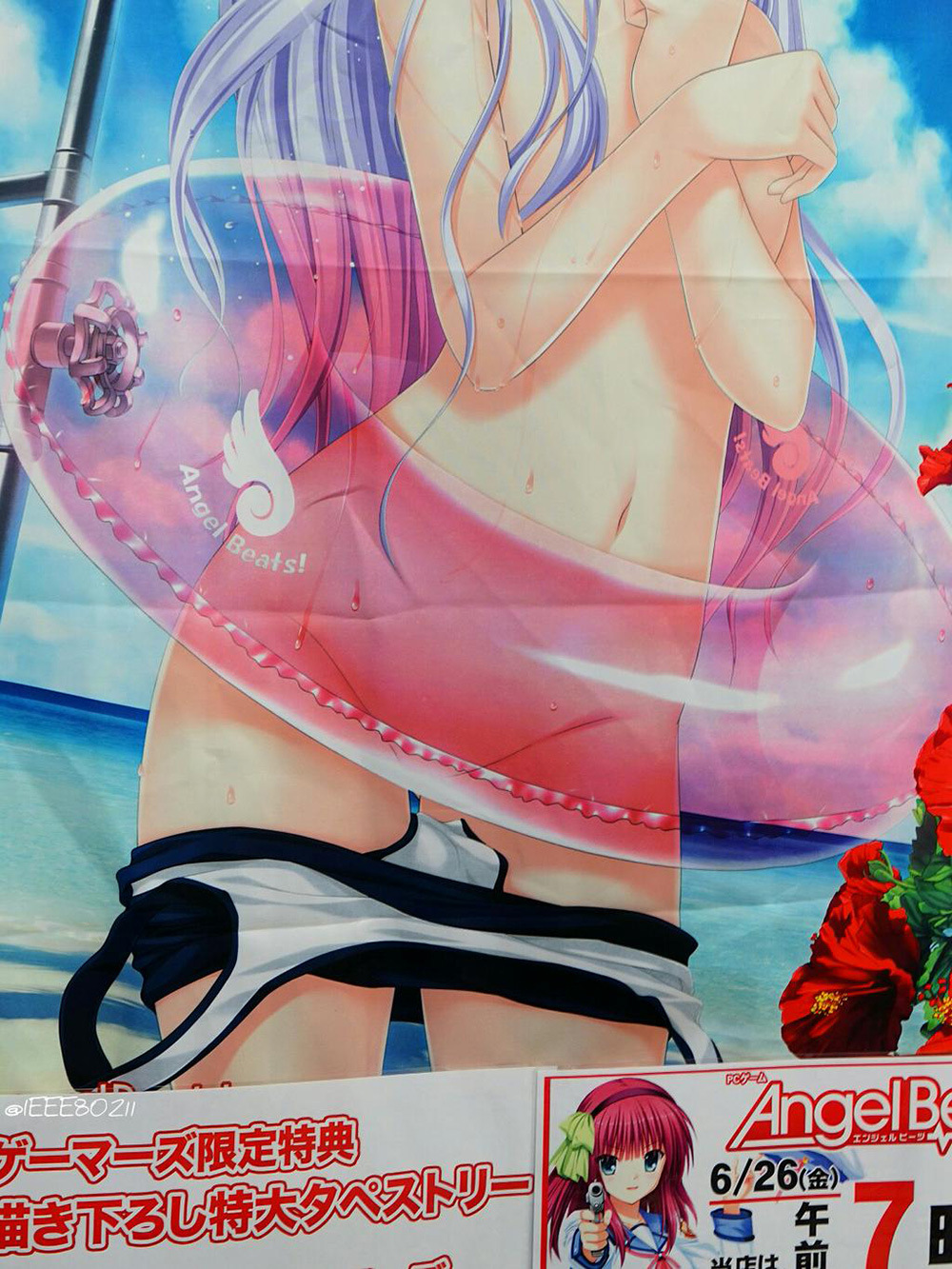 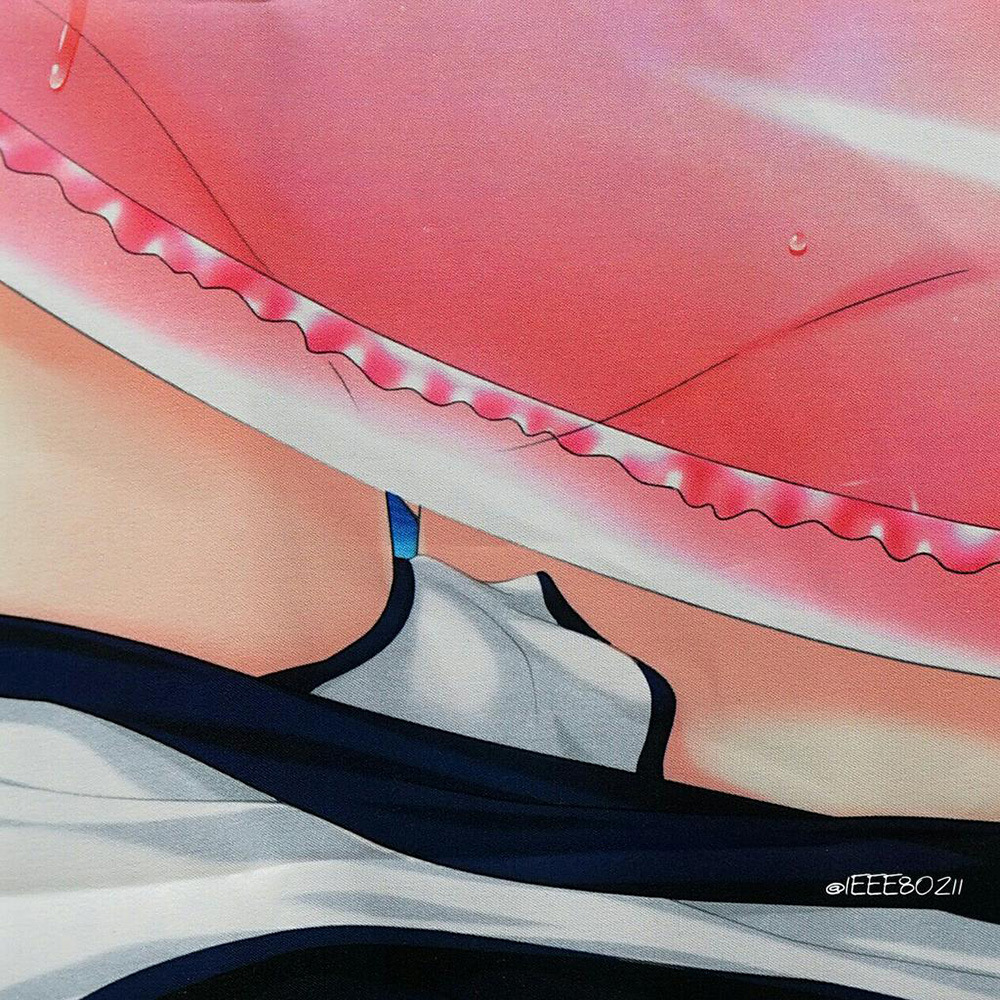 Here are the sample images of bonuses that various stores offered, with the first for Ampnet:

Here is the main visual of the game:

Angel Beats! is a visual novel project by Key’s Visual Arts based on the anime series of the same name. The visual novel is composed of six volumes, the first of which will includes story routes for Iwasawa, Matsushita and Yui; that covers up to Episode 10 of the anime series. Angel Beats!-1st Beat- is to be released on May 29, 2015.