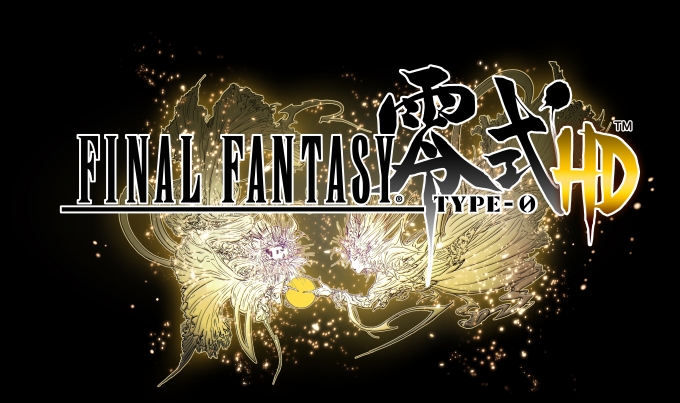 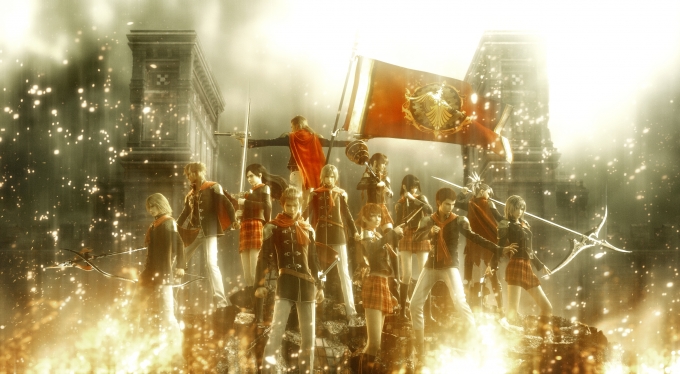 The interview also says that the official game’s main theme song “ZERO” by Bump of Chicken will remain the same in both Japanese and European versions. “We discussed it with Bump of Chicken and the final verdict is that we’re going to keep the original Japanese version as it is, included in the European version too. […] Obviously there will be subtitles for the lyrics of the song so you can understand its meaning.” Tabata says.

For those who don’t know about Type-0, it’s a more action and combat-oriented approach of the Final Fantasy saga, originally created for the PlayStation Portable. In this game, you must defend “Suzaku” from the assault of the neighbouring country, “Milites.”

Final Fantasy Type-0 HD gets released in North America for Xbox One and PlayStation 4 on March 17, and March 20 in Europe.