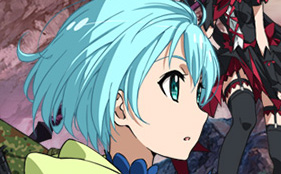 Few shows these days take the bolder measures of crossing genres, yet GATE is one of the few which will likely get the job done. The OP and ED has recently released and boy, do they live up to the hype. Fast paced, kick ass JRock track “GATE: Sore wa Akatsuki no you ni” by Kishida Kyoudan & The Akeboshi Rockets is at the helm in the audio department and the visuals are an equally fast paced breakdown of the show.

Excellent animation quality and awesome premise – the song seems almost too cheerful for the sequence, but they somehow manage to make it work. Check it out below!

Going for a funkier electronic JPop style ED called “Prism Communicate” by Rory (CV: Risa Taneda), Tuka (CV: Hisako Kanemoto) and Lelei (CV: Nao Touyama) – the voice actresses themselves provide the vocals for this one, offering a cute little nod to the show itself – a feature many shows of this sort have. The animation itself is as expected of an ED – not as action packed, but still nice enough to listen to the track to. Click below to have a listen. 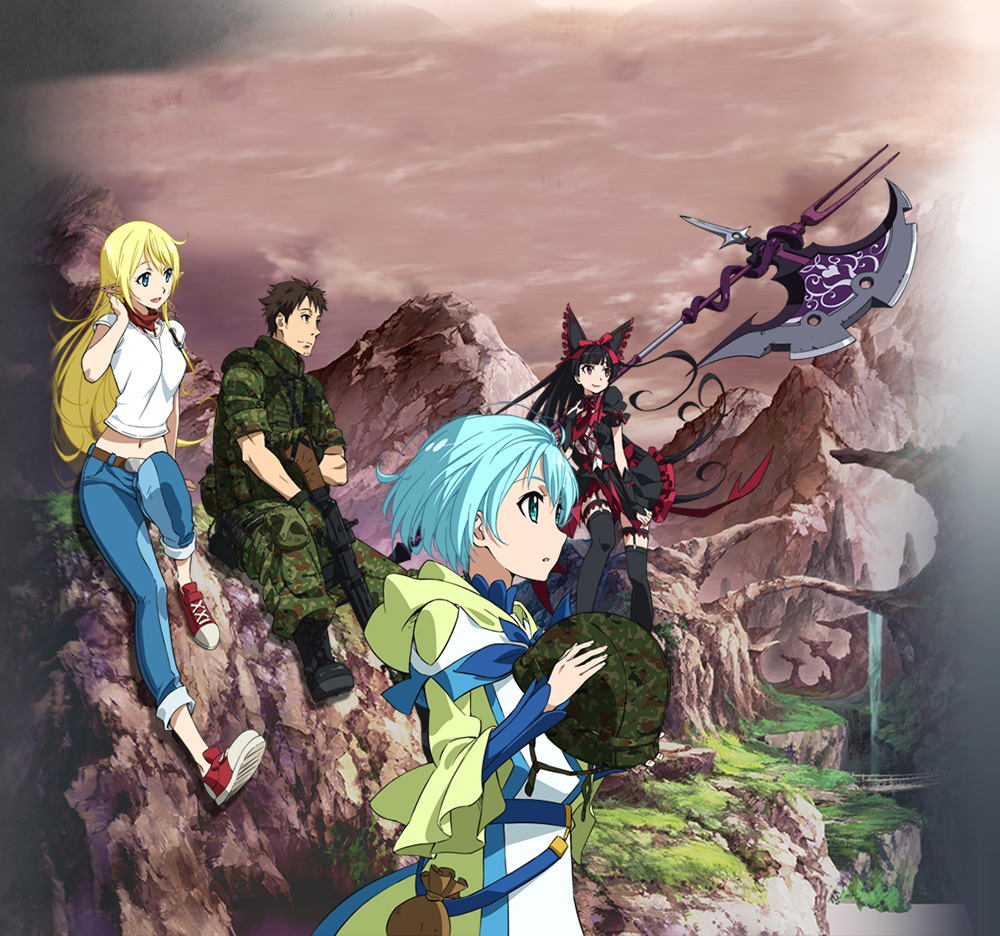 The first commercial of the anime was also revealed: 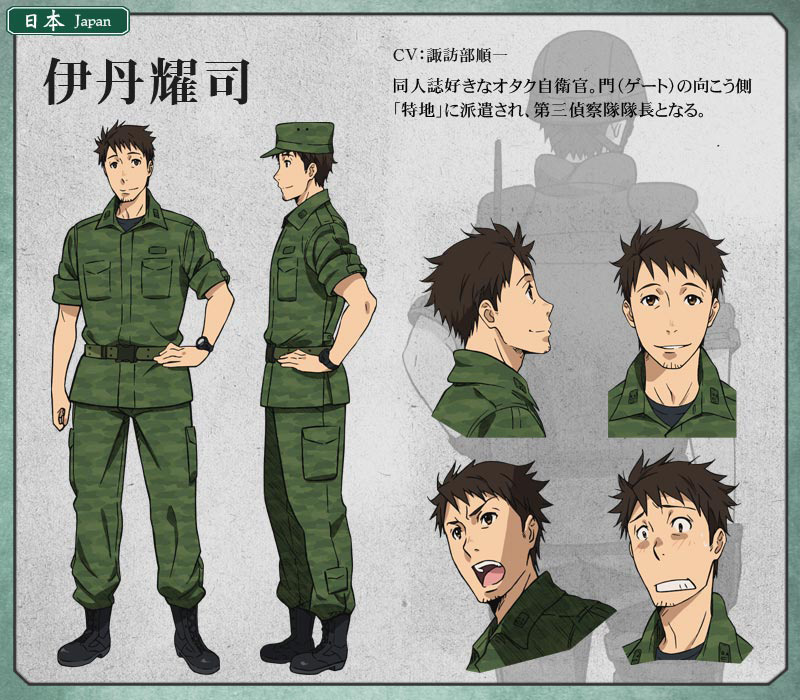 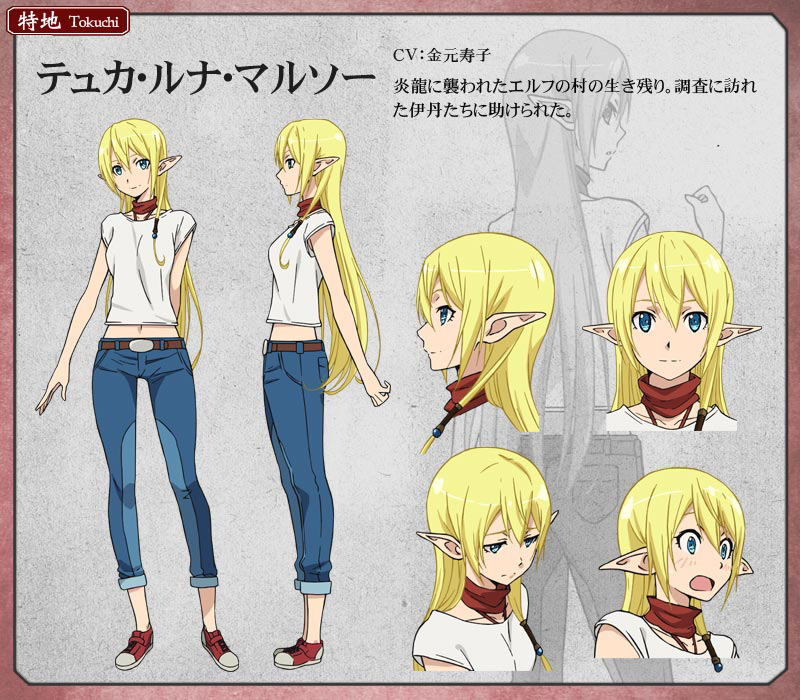 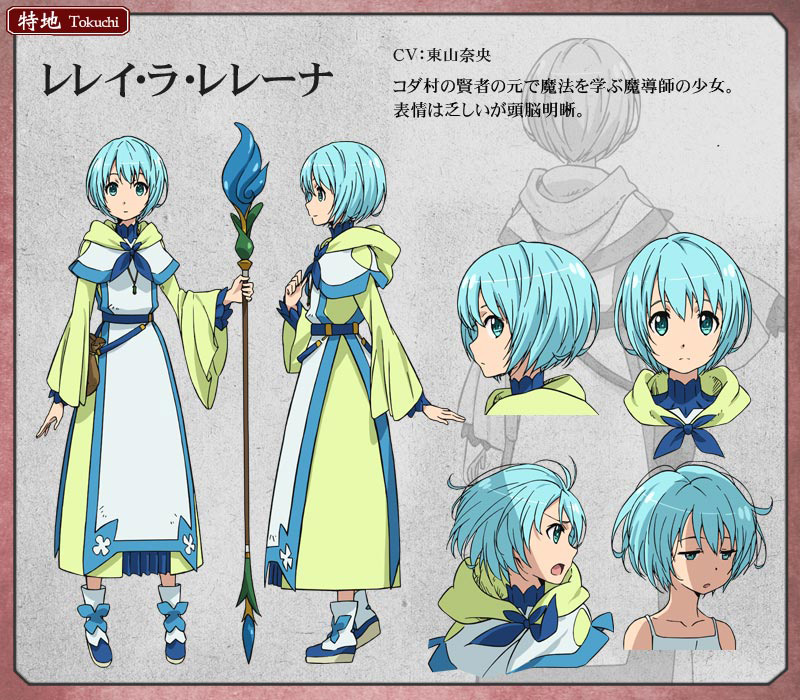 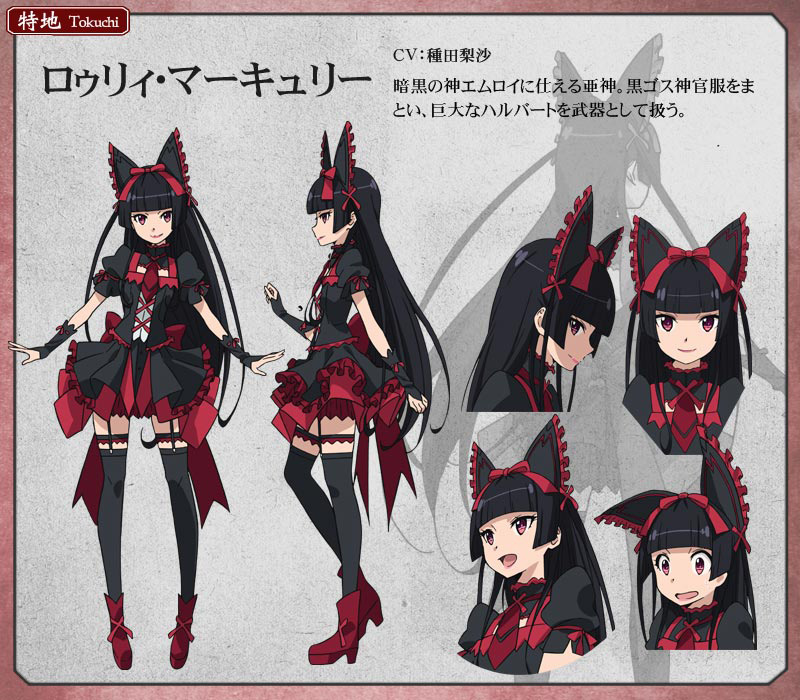 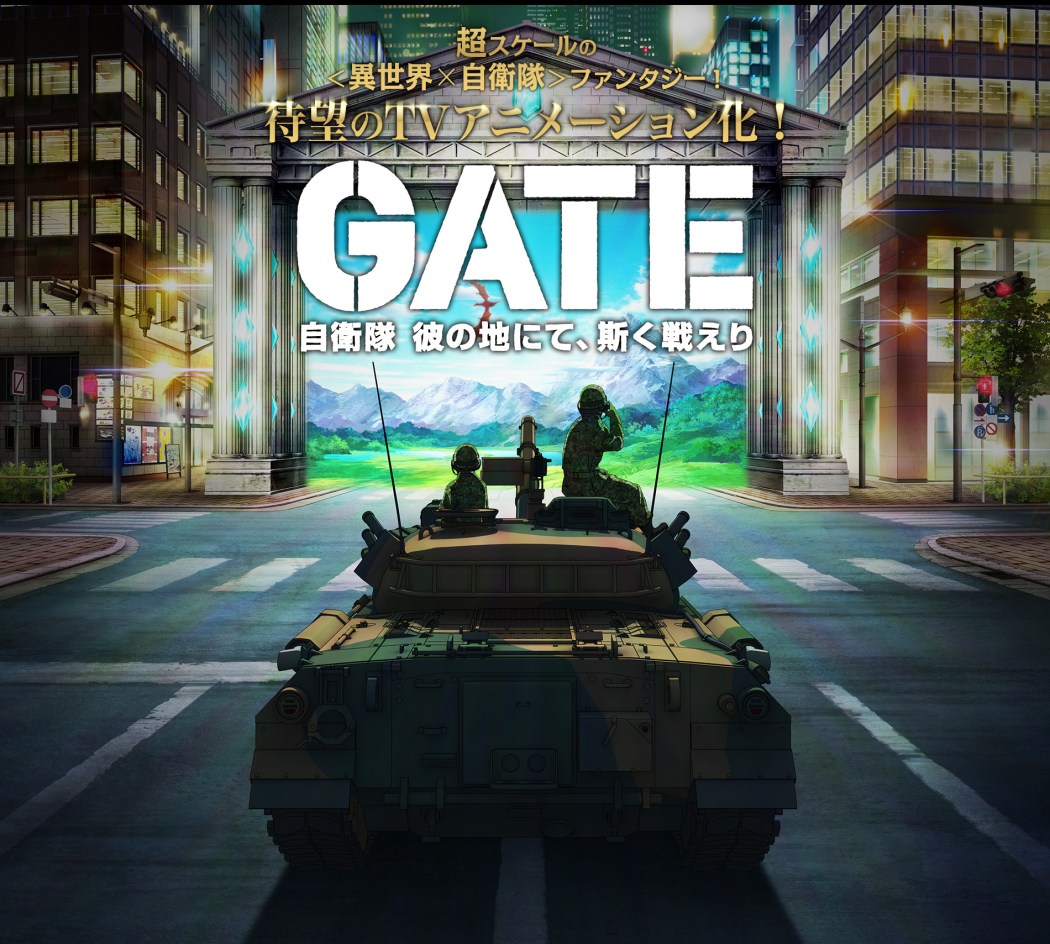