The official website for the upcoming television anime adaptation of Grisaia no Kajitsu adult PC game has revealed lots of new information about the upcoming anime series that will debut this October and air throughout the fall 2014 anime season. Additionally, the first key visual of the anime has been released. 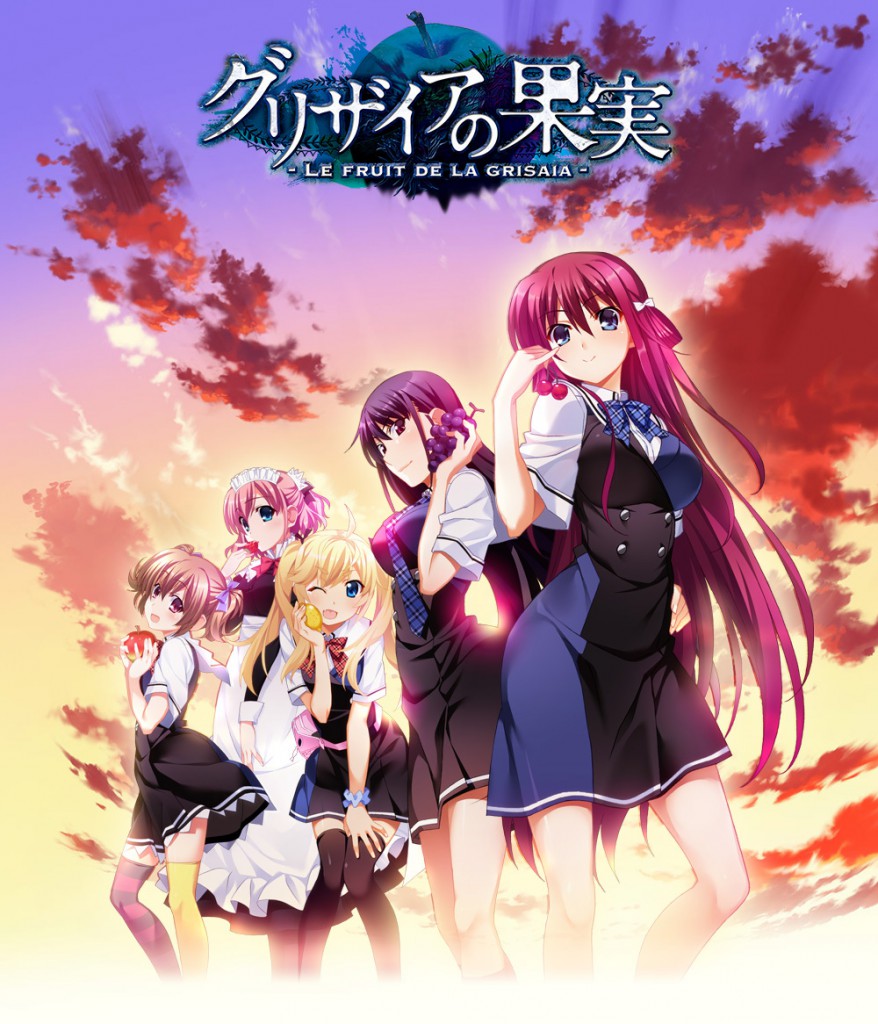 The anime’s cast was revealed on the website, as well as the debut character designs and bios. The game features the return of the cast from the PSP version of the game that released last year. The main cast includes: 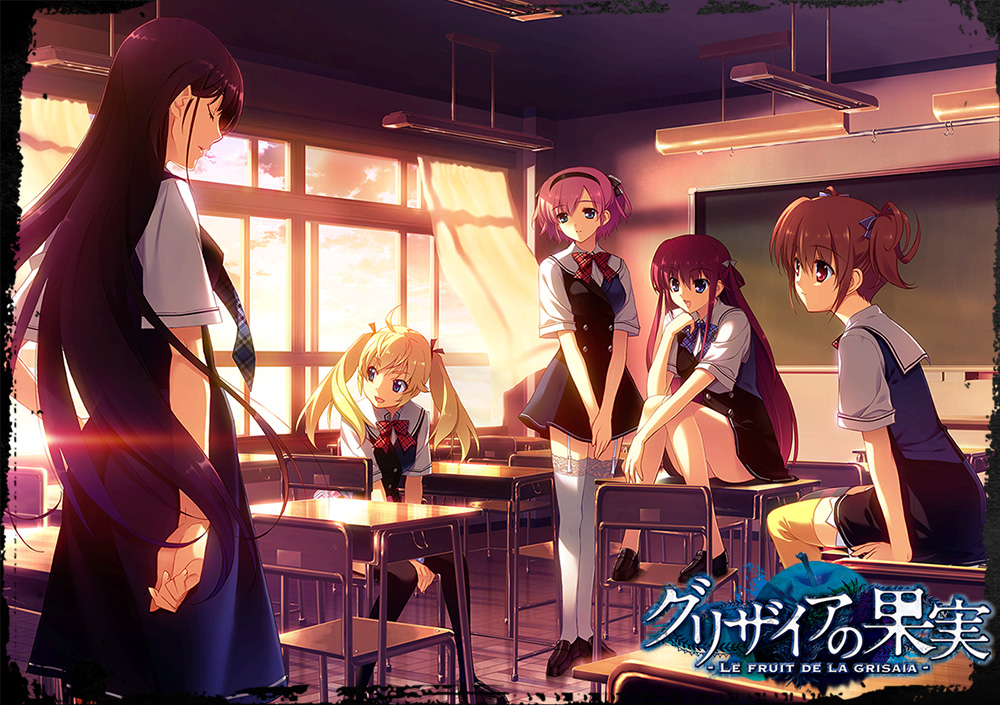 The Grisaia No Kajitsu anime will debut this October on Tokyo MX, during the 2014 Fall/Autumn anime season. More information about the series will release in the upcoming months.