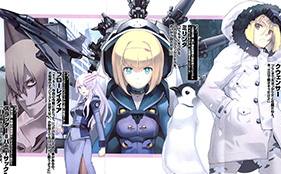 The official website for the 10th anniversary of Kamachi Kazuma, the author of Toaru Majutsu no Index and several other light novel series, debuted in Dengeki Bunko, has revealed a new visual and the staff for the upcoming anime adaptation of the Heavy Object Light novel series on Sunday. The website also announced that the anime will premiere in October 2015.

During the Dengeki Bunko Aki no Saiten (Dengeki Bunko Fall Festival) last year it was announced that a television anime adaptation of the Heavy Object Light novel series by Kazuma Kamazhi (Toaru Majutsu no Index, Toaru Kagaku no Railgun) has been green-lit. In addition the main cast were revealed: 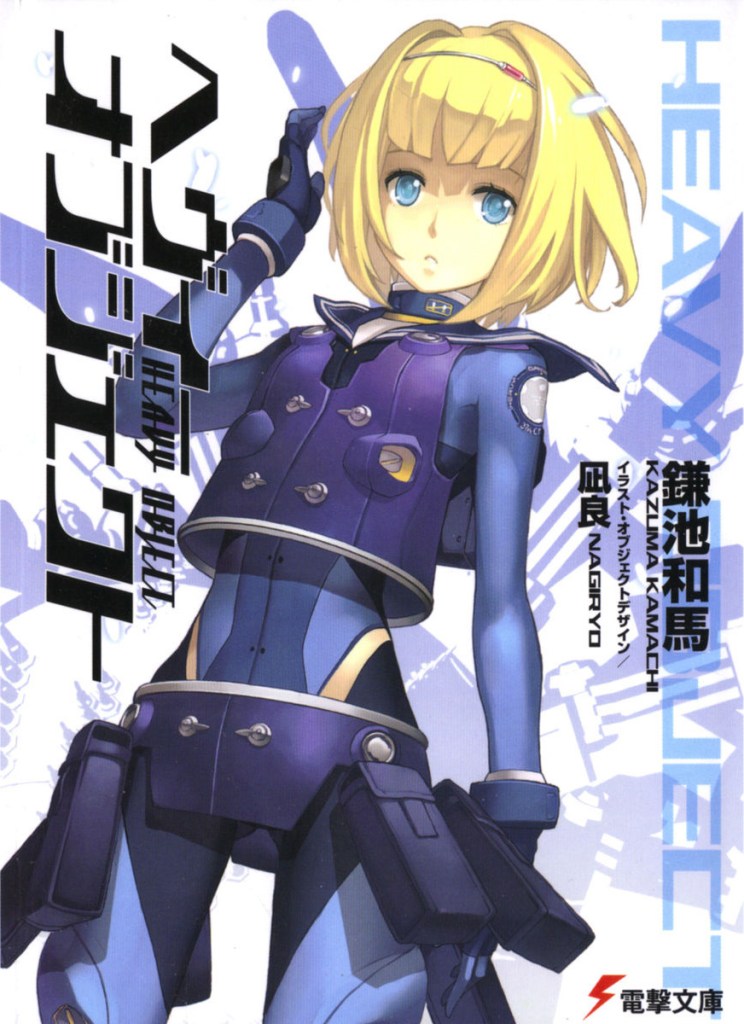