A bunch of new images has surfaced for the anticipated visual novel adaptation of Angel Beats! The VN itself will be produced by none other than Key, known for Clannad, Little Busters! and Kanon. Jun Maeda, a key scenario writer and music composer, created the series and worked on the anime adaptation by P.A. Works, and will partake in the VN’s development. 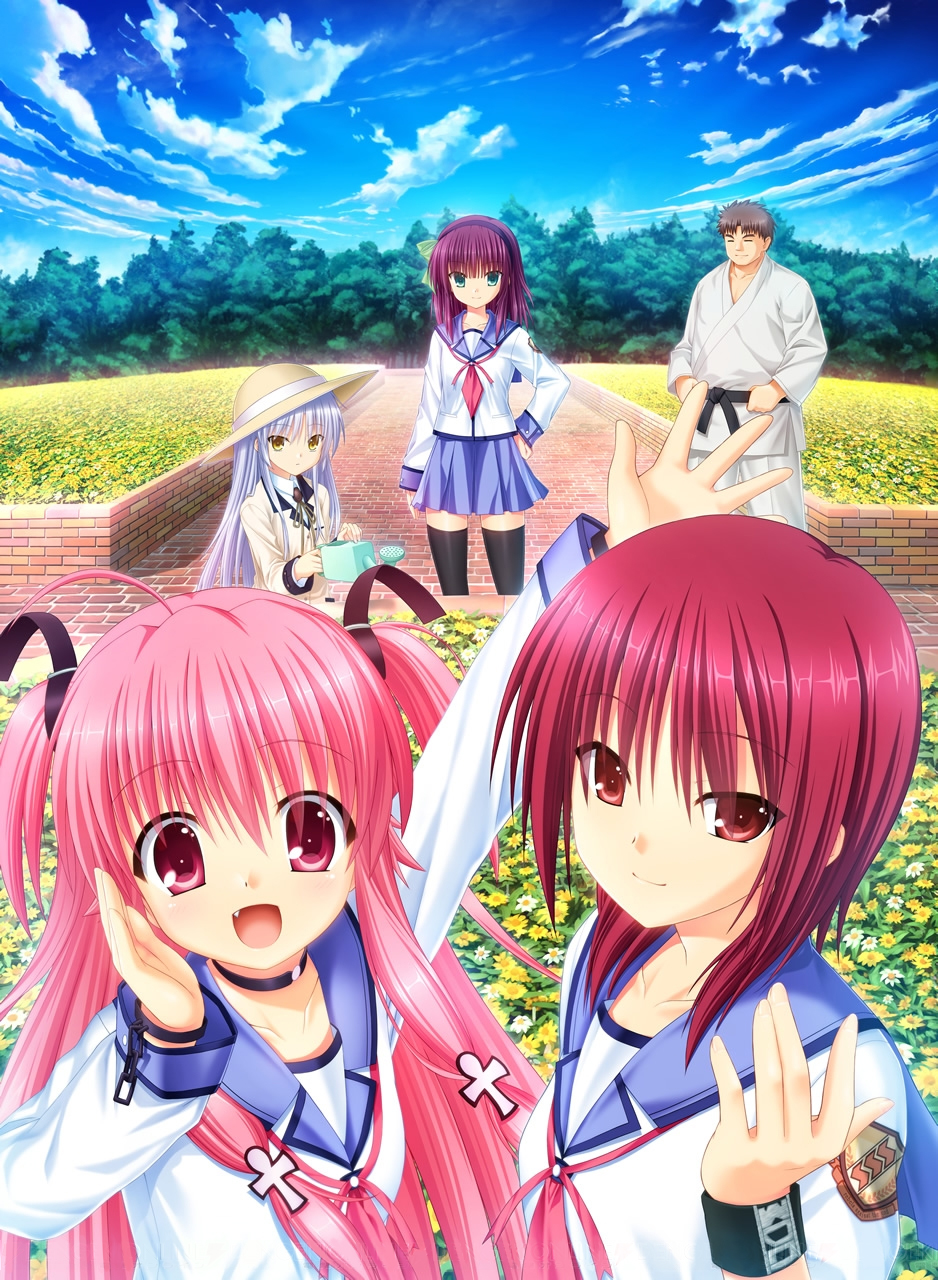 The following images below depict scenarios that appear later in the game that are not depicted in the anime. Though the scenarios share some relationship with scenes with the anime, so the images below are considered spoilers:

Angel Beats! is a series created by Jun Maeda. It started off as a light novel series in 2009. A 4-koma manga series was also created by Maeda that ran in the same year. In 2010, an anime adaptation was created by P.A. Works, which was also written by Maeda himself. The series received high praise and gained popularity, but was criticised for the lack of character development for many stories. A new manga was produced after the anime, titled Angel Beats! Heaven’s Door. The manga is set before the events of the series. Eventually, Jun Maeda and his company Key, who are known for producing acclaimed and popular visual novels, announced that they were producing a visual novel. Angel Beats! -1st Beat-, and its subsequent releases, will be written by Jun Maeda. The production team also includes Kai – who helped write for Clannad and Tomoyo After: It’s a Wonderful Life, and Na-Ga – the art and character designer who worked on many of Key’s previous games. The game itself will remain family friendly.

Additionally, a mobile phone game has been announced. Titled Angel Beats! Operation Wars not much is currently known about the game. It will be releasing on Android and IOS devices later this year. 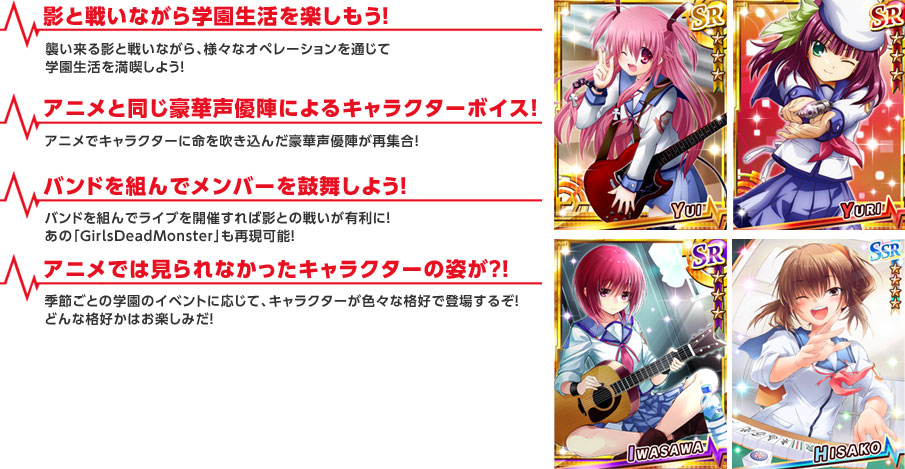 Angel Beats! -1st Beat- will be out in Japan in early 2014, and further beats to be releasing further down the line. The visual novel will be available for Windows.

You can visit the game’s official website here: http://key.visualarts.gr.jp/angelbeats/