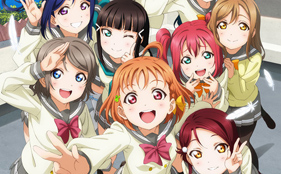 The second promotional video has been released for the upcoming Love Live! Sunshine!! anime. This new video briefly previews the setting of the upcoming anime and introduces the main characters of the idol group Aqours, from Uranohoshi Girls’ High School.

The Love Live! Sunshine!! anime will start airing from July 2nd at 10:30pm JST on Tokyo MX, during the Summer 2016 anime season.

A new promotional video was released that introduces the main idols of Aqours: 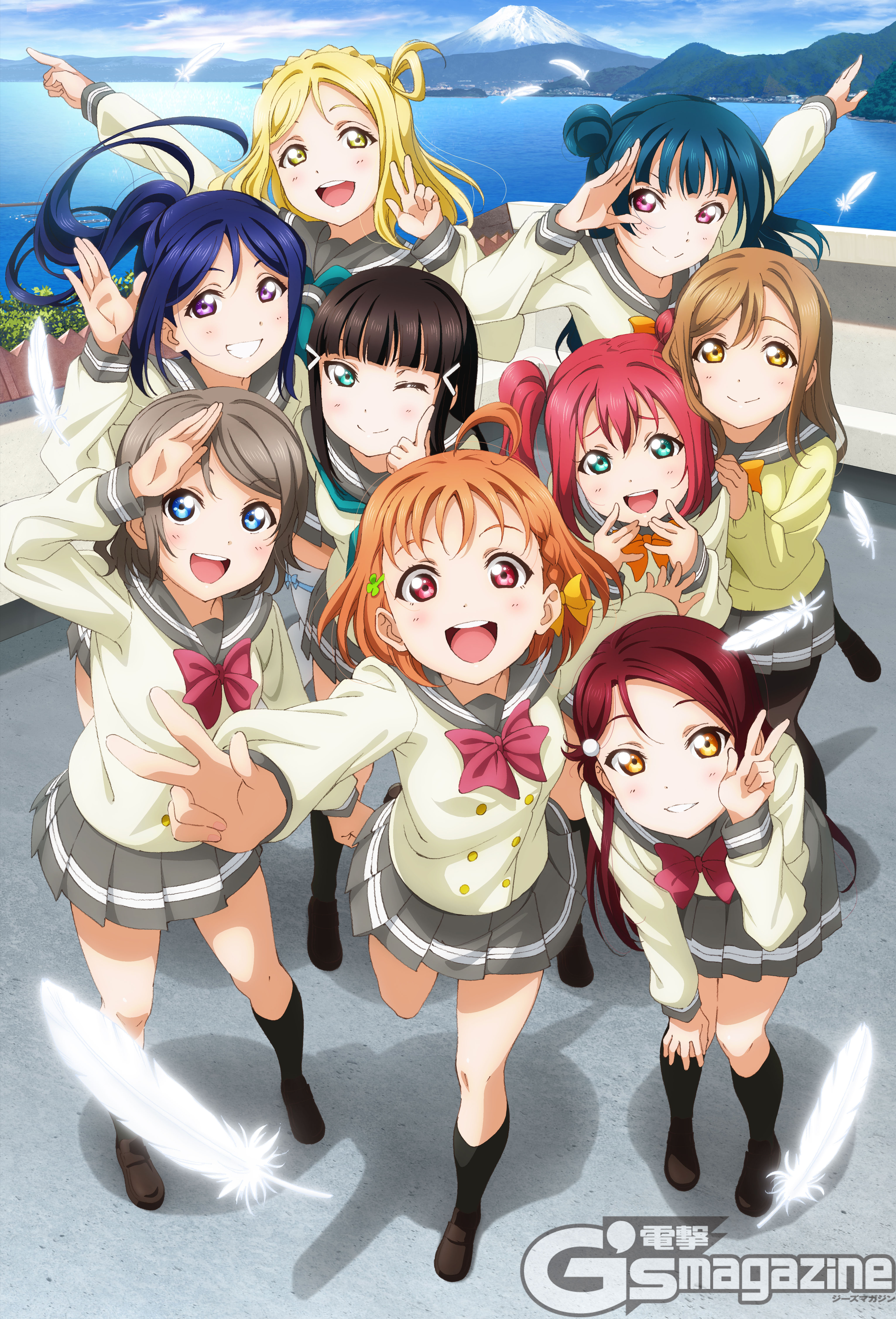