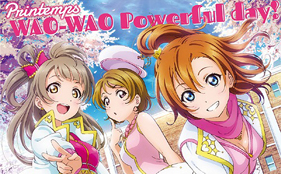 This single is a collaboration with Love Live! School Idol Festival smartphone game. WAO-WAO Powerful Day! being the title song of the mini album, as well as another song NO EXIT ORION. The single also contains instrumental versions of both songs. 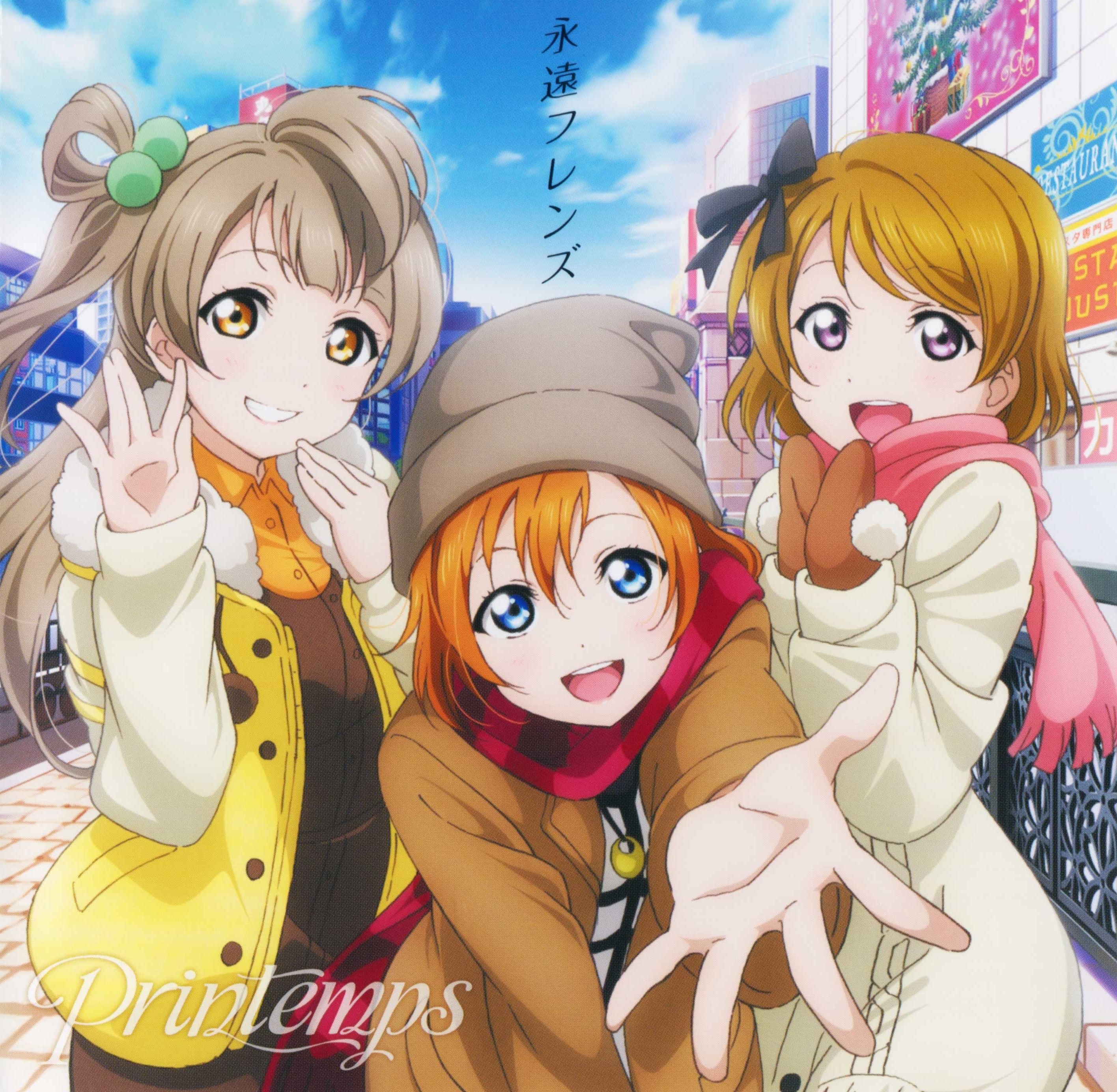 Lantis streamed a preview of both tracks in the single.