Mio Naruse from the anime adaptation of Tesuto Uesu and Nekosuke Ookuma’s light novel series Shinmai Maou no Testament (The Testament of Sister New Devil) has been featured as a poster in the December 2015 issue of Megami. You can purchase this issue of Megami magazine here and view the other posters that came in this issue here. 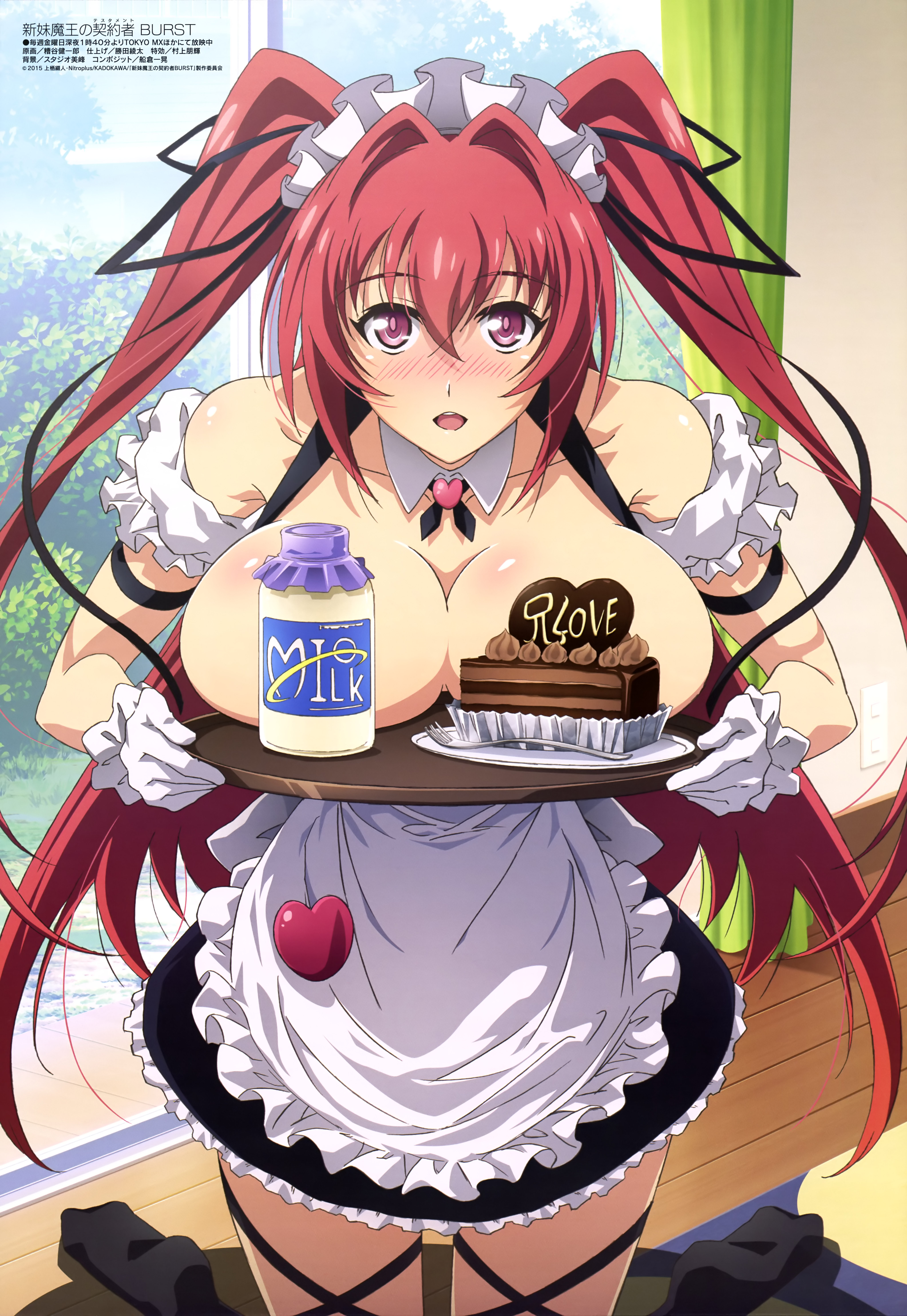