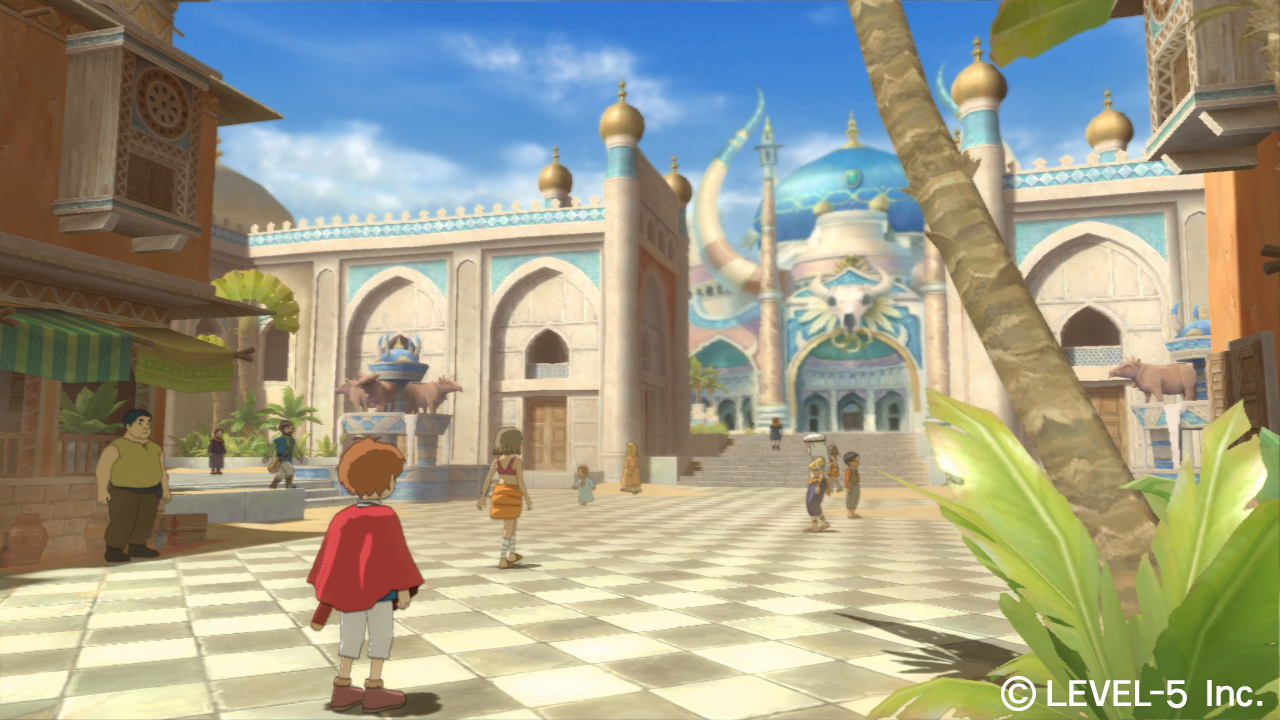 JRPG fans will be pleased to know that the demo for Ni No Kuni: Wrath of the White Witch is out now on Playstation Network, according to SiliconEra.com! Co-developed by Studio Ghibli and Level-5, this demo is sure to give players a good feel for the game, and it’s unique fantasy setting. Studio Ghibli, as many of you may know is the animation studio behind critically acclaimed masterpieces such as Spirited Away and Howl’s Moving Castle. Lending a hand to do the soundtrack is composer Joe Hisaishi, who composed the score for both aforementioned films. The animation style of the game is heavily reminiscent of other Ghibli productions, such as Ponyo and My Neighbor Totoro. Make sure to check out the demo soon if you own a Playstation 3! Expected release date for the game is 22nd January, 2013.