Psycho-Pass RE:Start is the 22 episodes from the first season condensed into 11 forty-six minutes episodes with newly produced footage. It is currently airing throughout the summer 2014 anime season.

Psycho-Pass RE:Start is the 22 episodes from the first season condensed into 11 forty-six minutes episodes with newly produced footage. 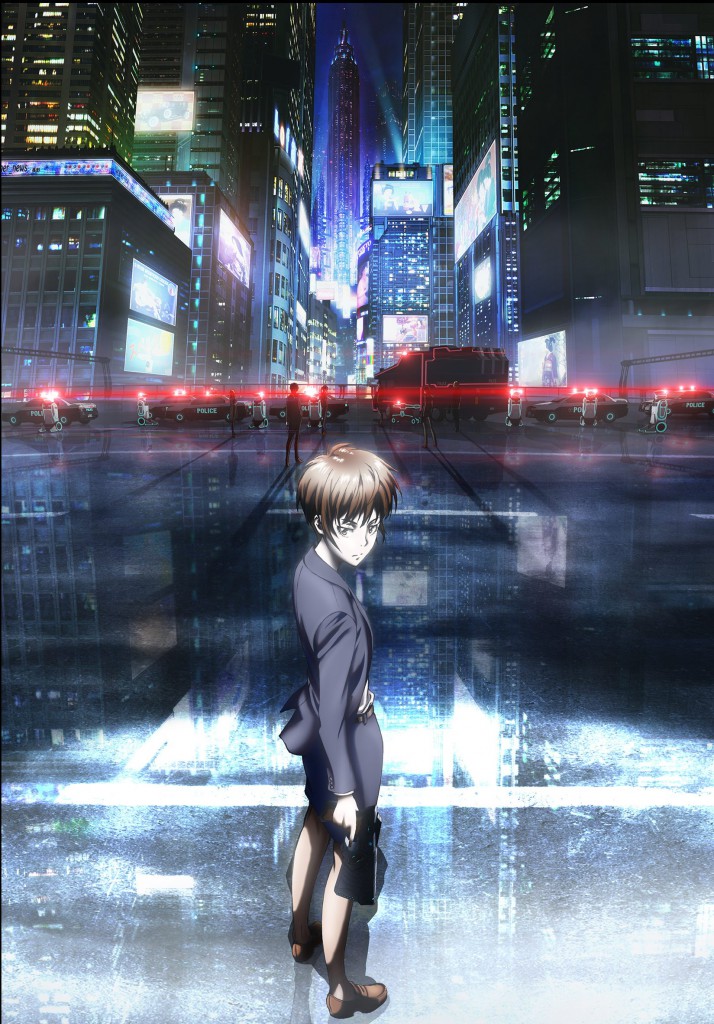 Will you be watching Psycho-Pass RE:Start this summer?