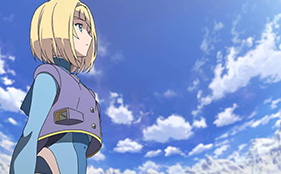 The official website of the anime adaptation of Kazuma Kamachi and Nagi’s Heavy Object light novel series revealed the second promotional video for the series and it previews the OP of the upcoming anime series, “One More Chance!!” by ALL OFF:

The Heavy Object anime adaptation will start airing on Saturday, October 3rd at 12:30am JST on Tokyo MX. The anime will also air on TV Aichi at 2:20am JST and at 3:28am JST on MBS, both on October 4th. 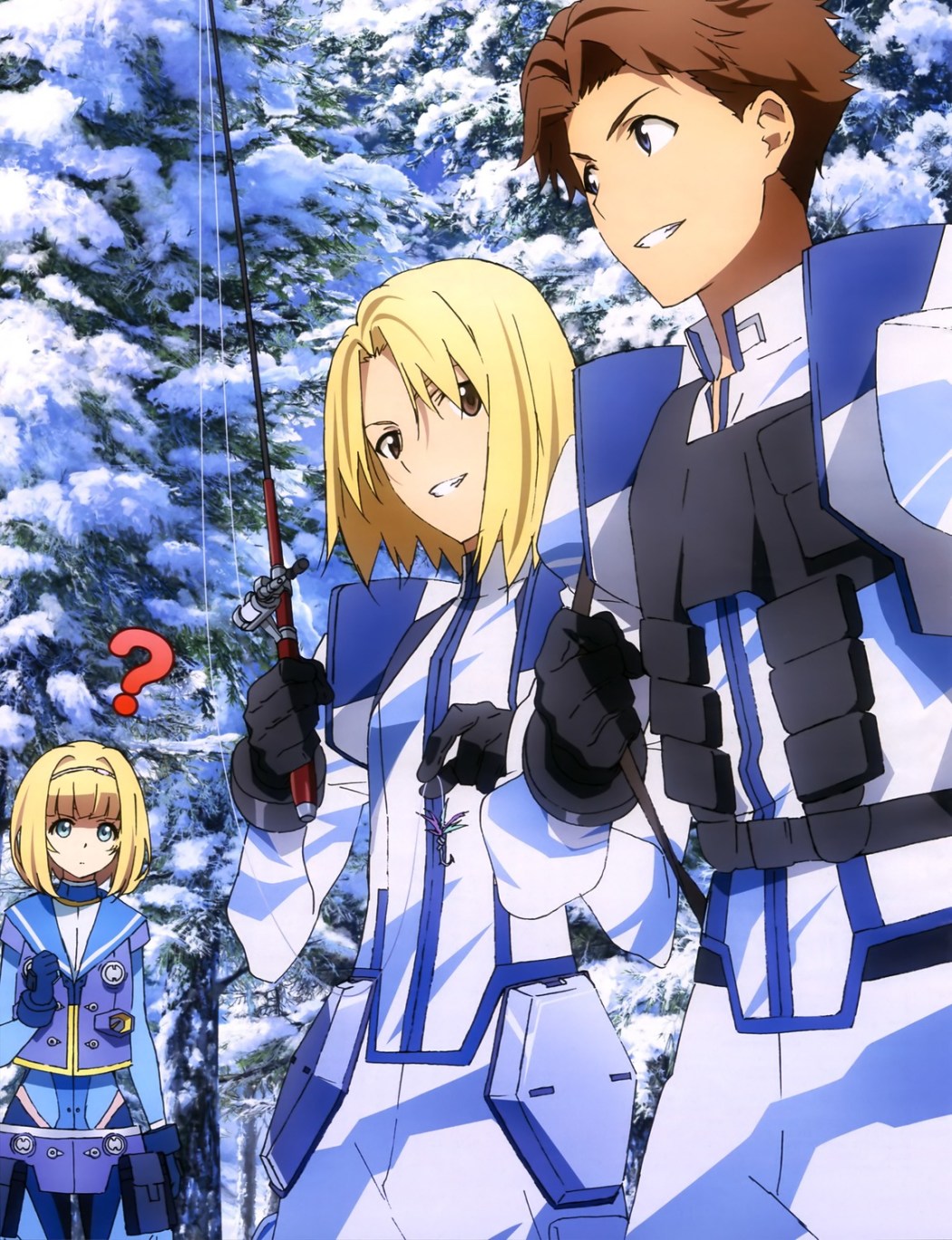 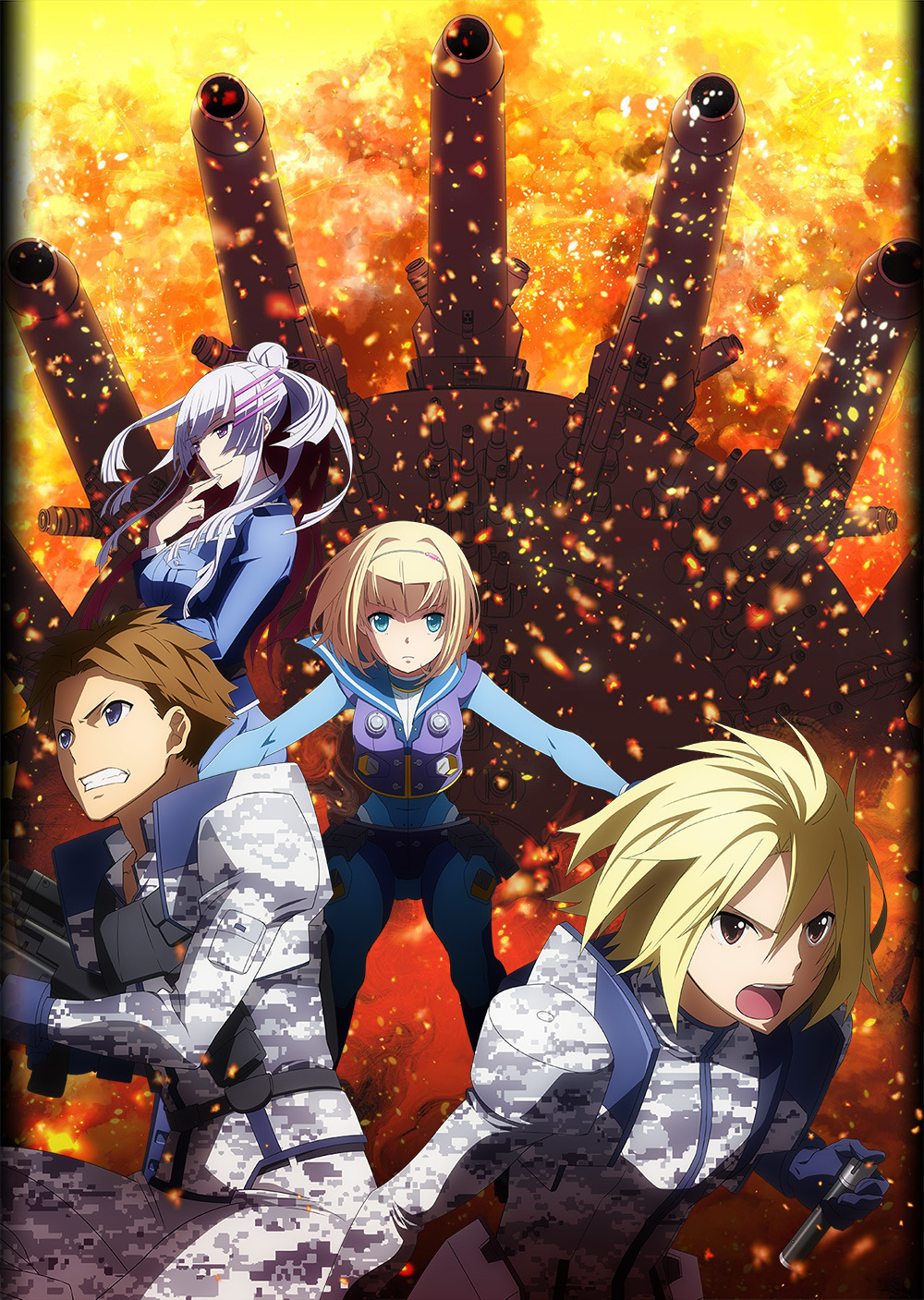 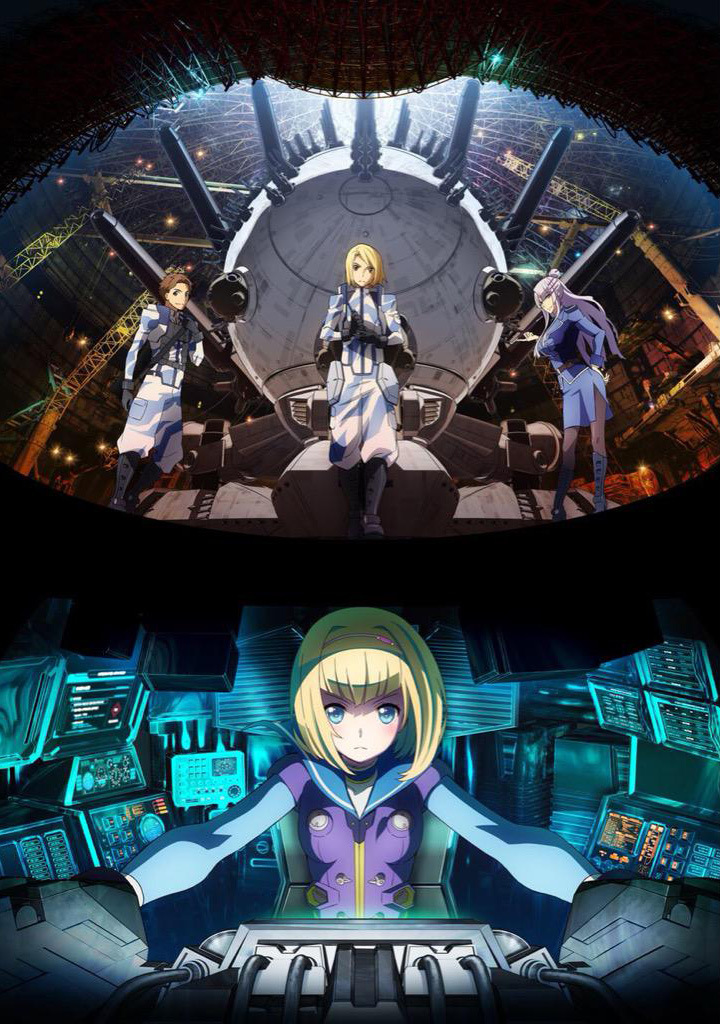 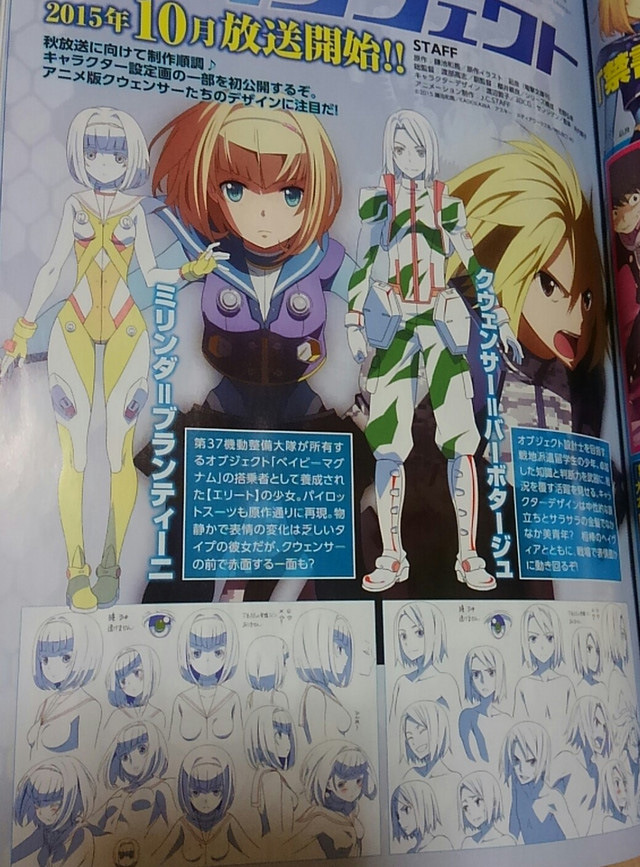 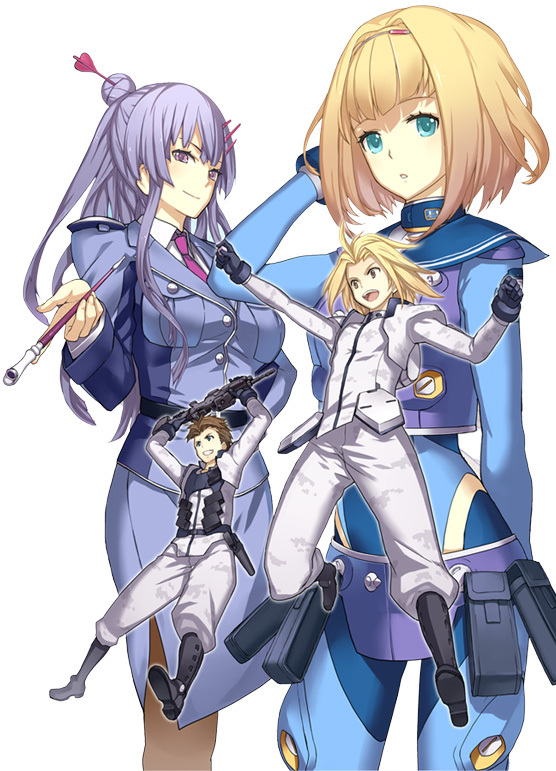