The Digimon Adventure tri. theatrical anime series have has been featured as a poster in the April 2016 issue of NewType. This issue can be purchased here (get 5% off with coupon code MOE-N3Y-4YW0QK). 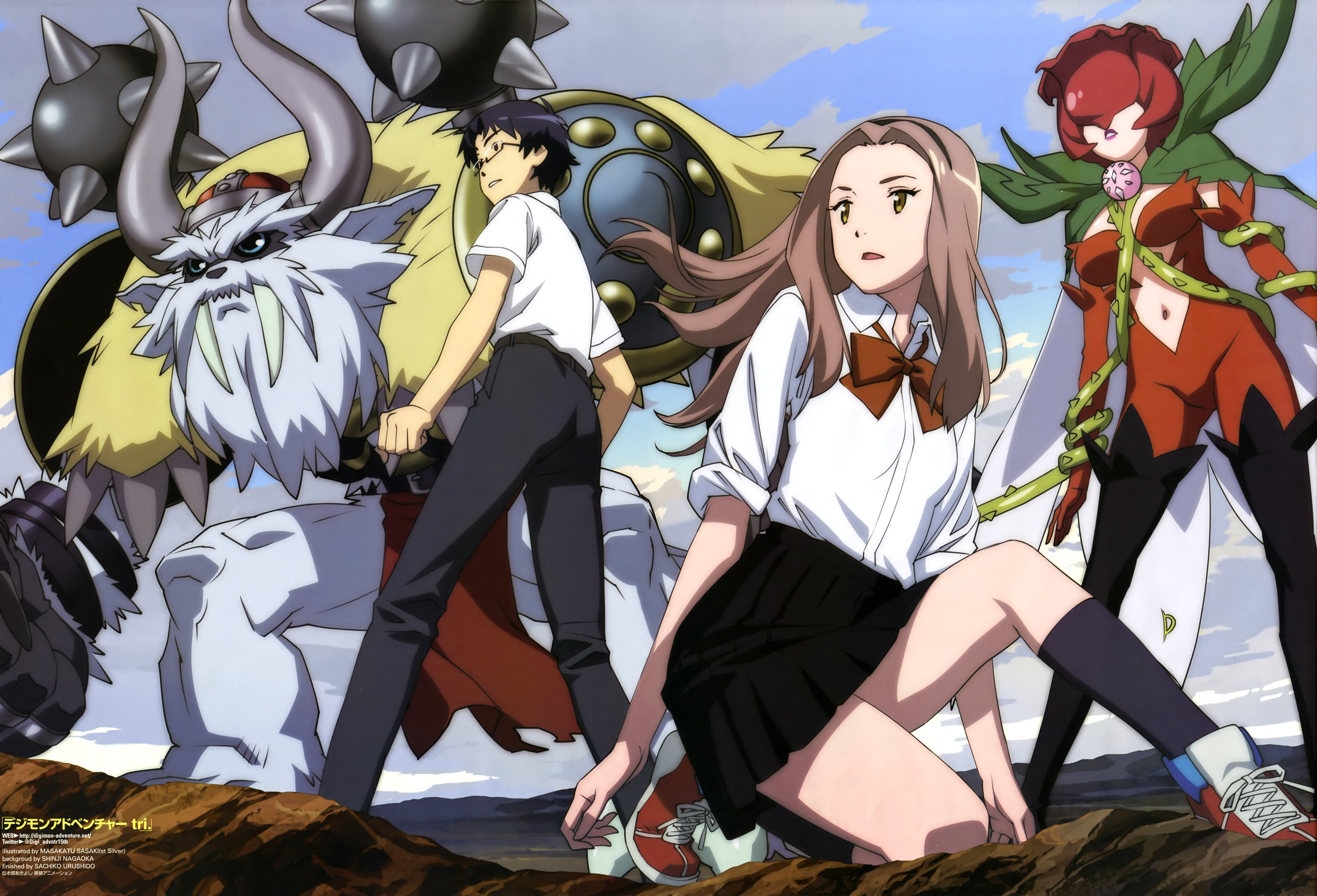 In addition to this, the boys from the Digimon Adventure tri. theatrical anime series have suited up for Valentine’s Day and have been featured in the March 2016 issue of Animedia as a poster. You can purchase this issue here (get 5% off with coupon code MOE-N3Y-4YW0QK).