The official website of the anime adaptation of Tesuto Uesu and Nekosuke Ookuma’s light novel series Shinmai Maou no Testament (The Testament of Sister New Devil) has released a brand new visual for the upcoming series. Additionally, a brand new promotional video has released, as well as a set of new character designs. The anime itself is slated to air from January next year. 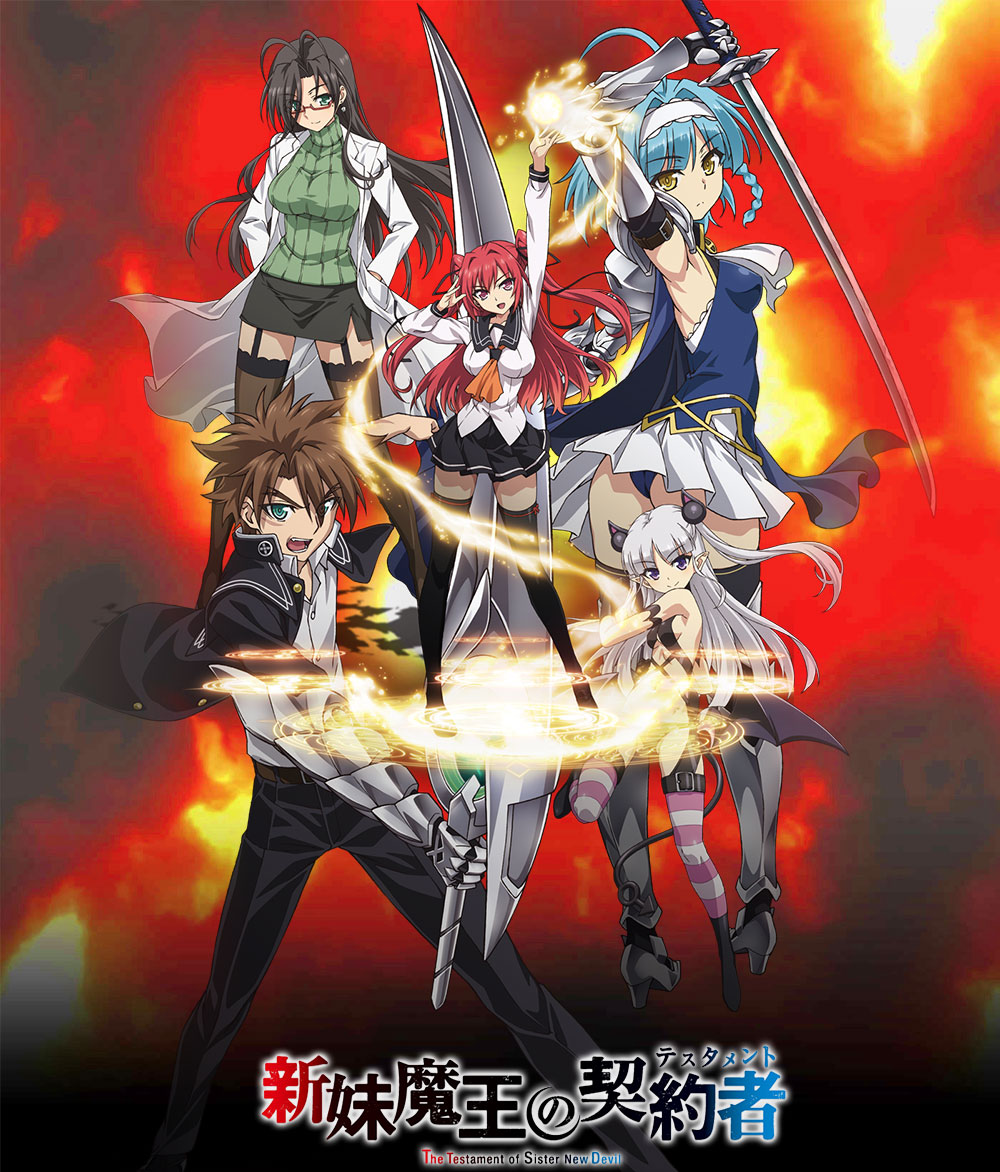 The anime’s main cast was revealed on the official site. In addition to the reveal, the first character designs were also released for the lead characters of the series. Together, the main characters and cast includes: 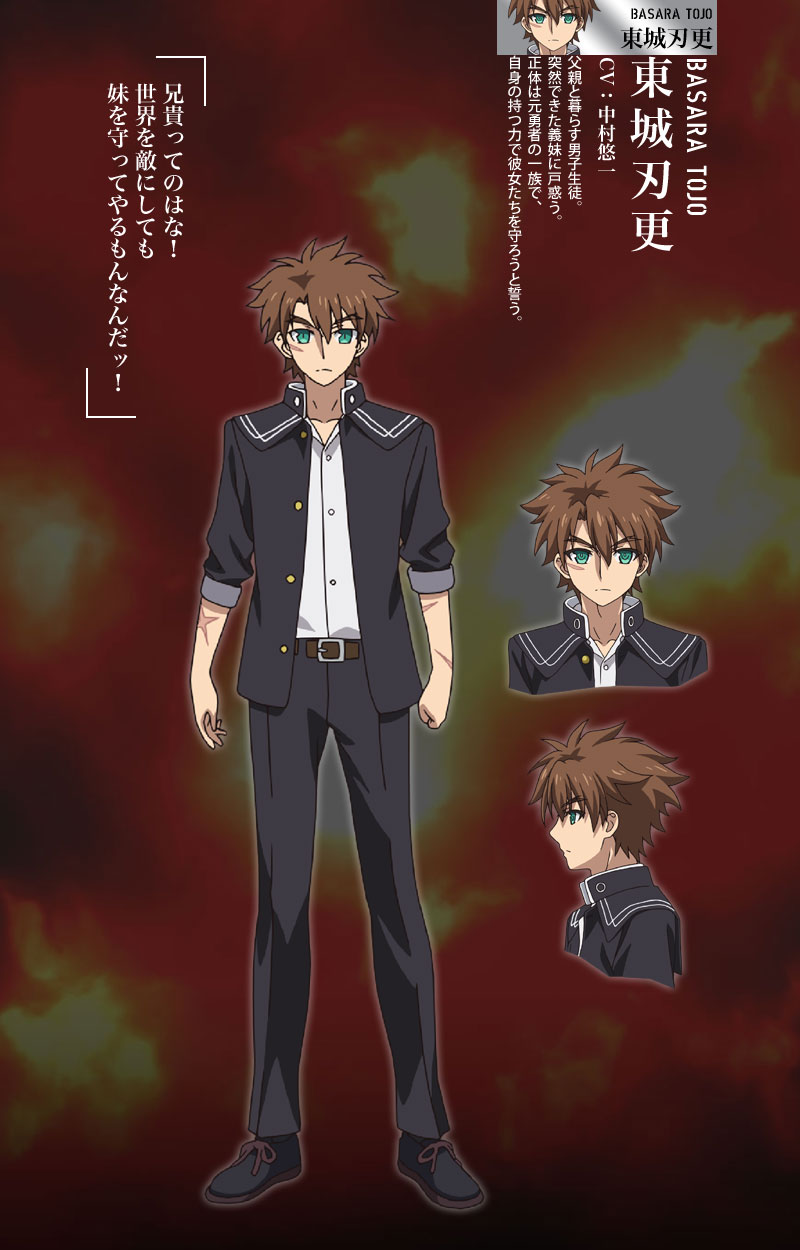 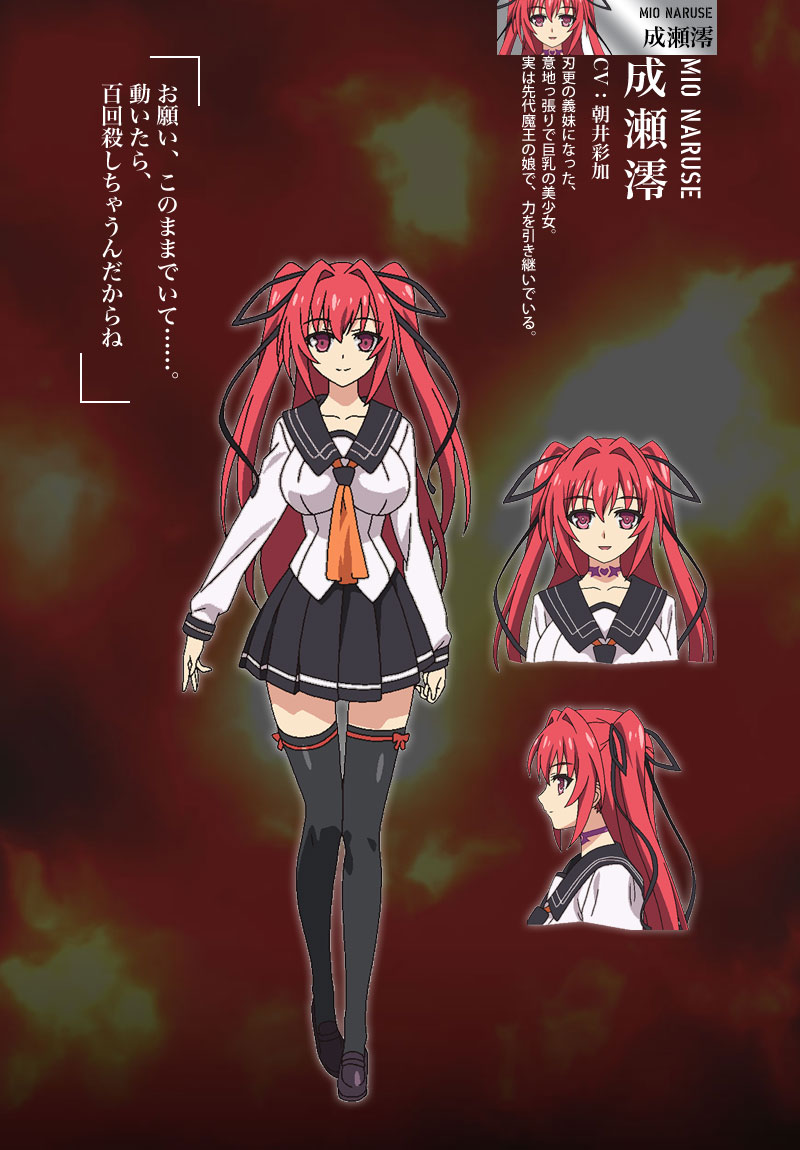 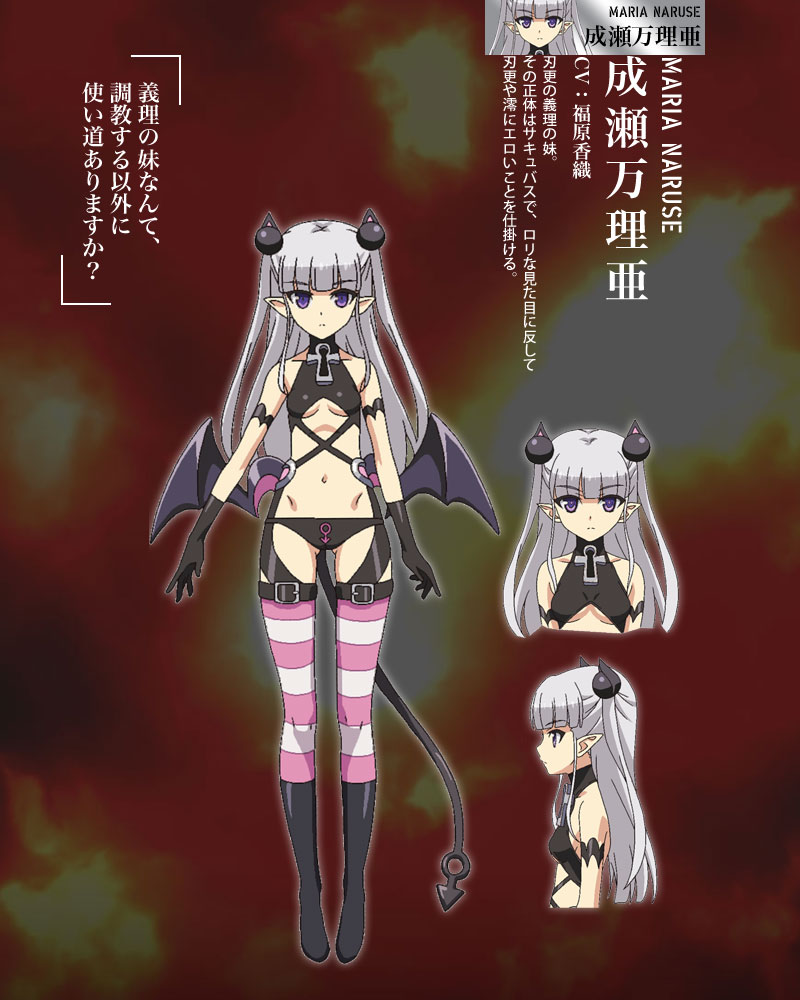 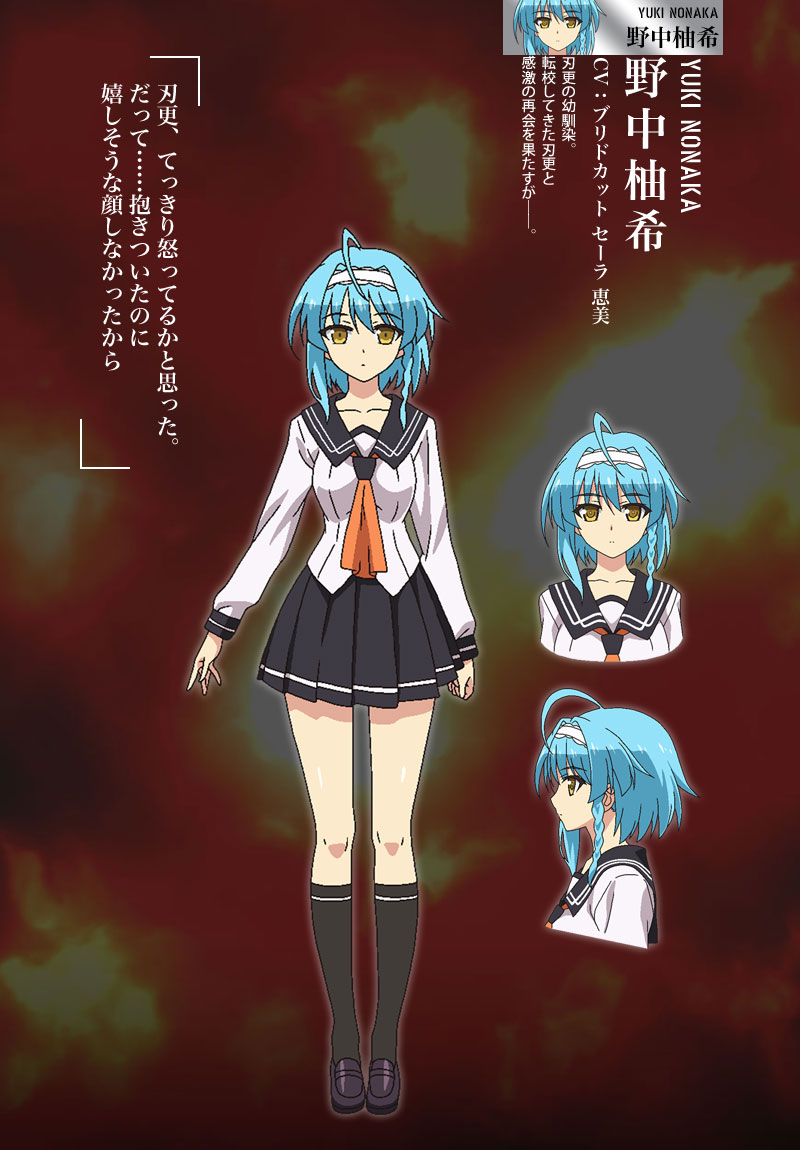 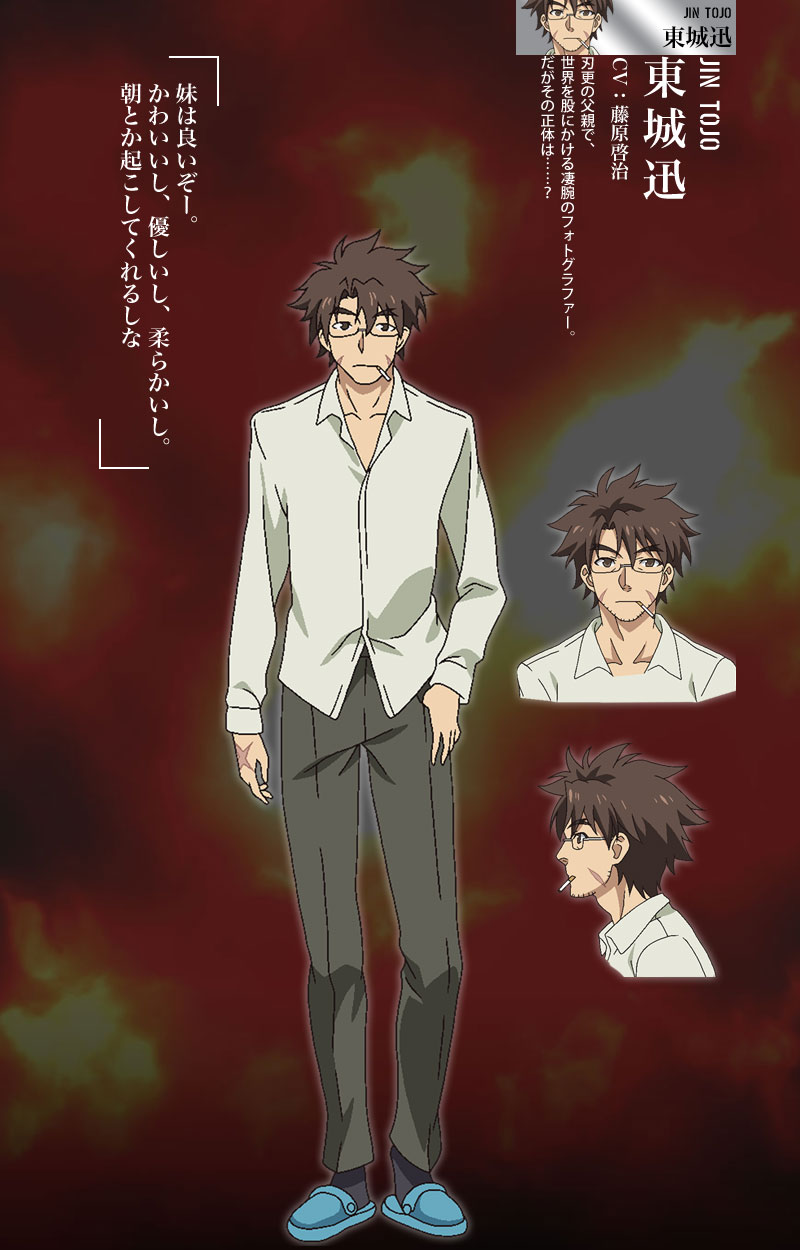 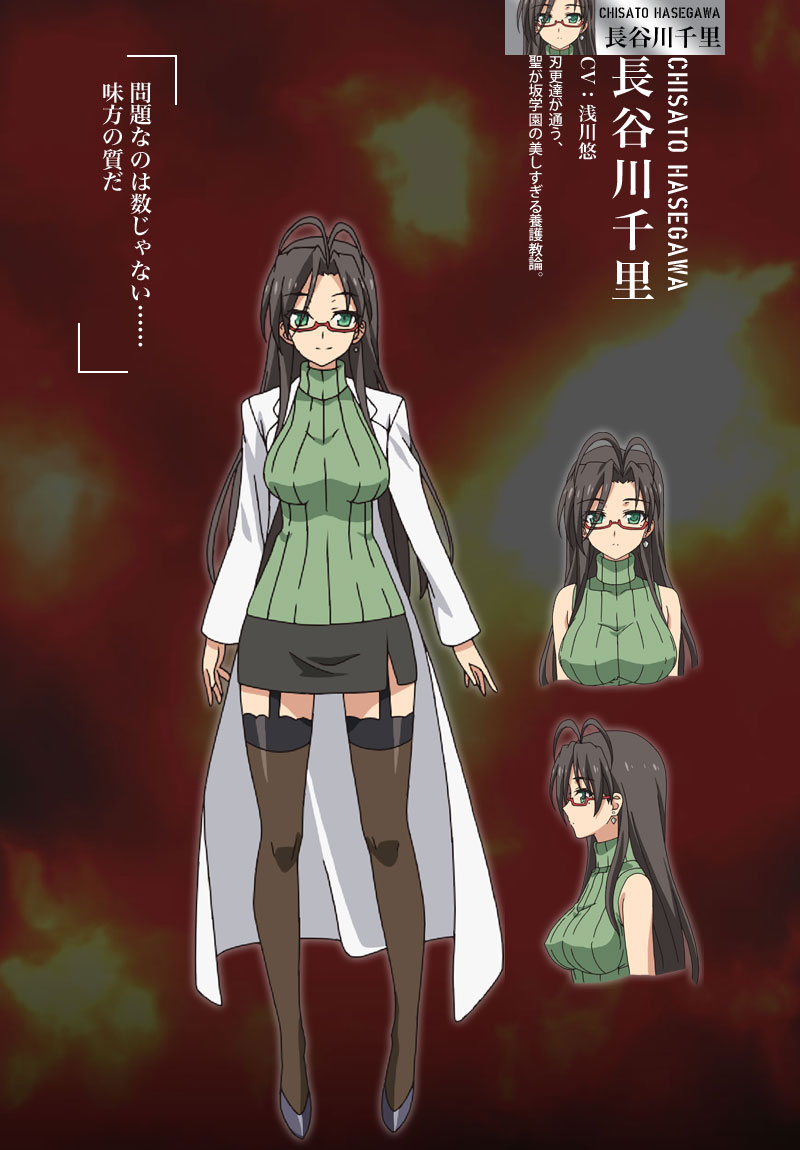 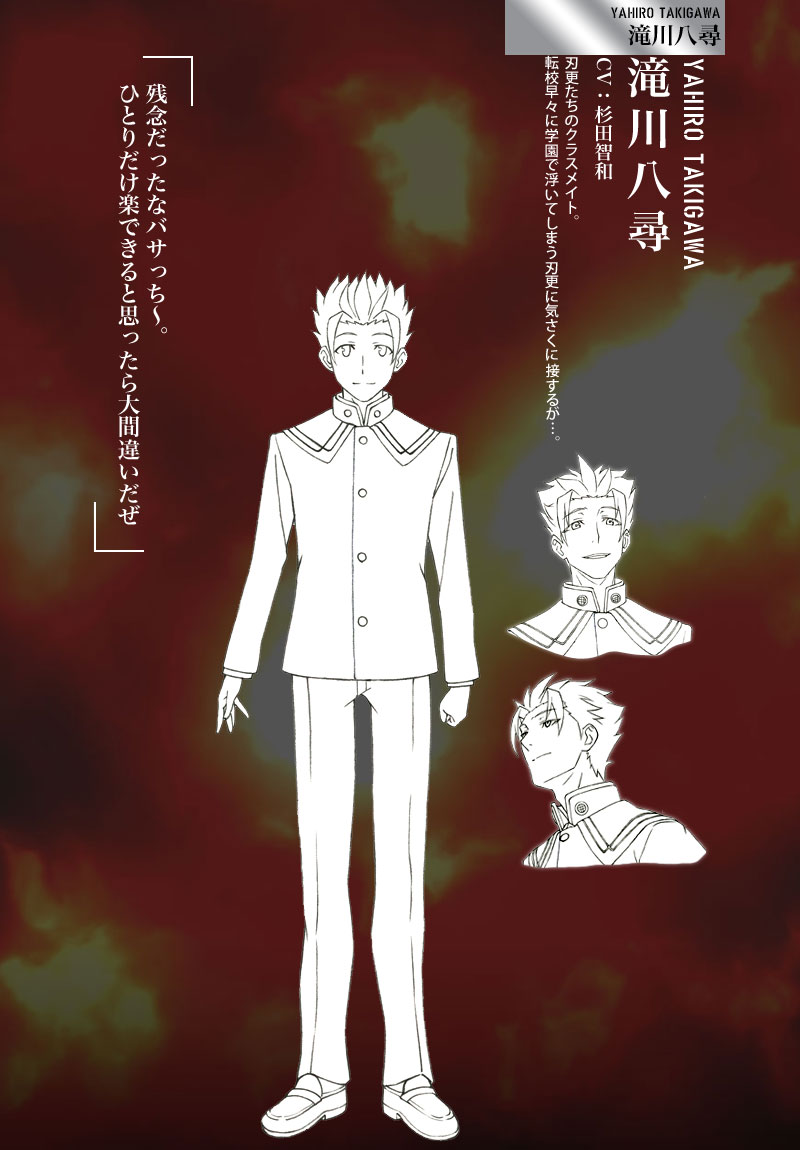 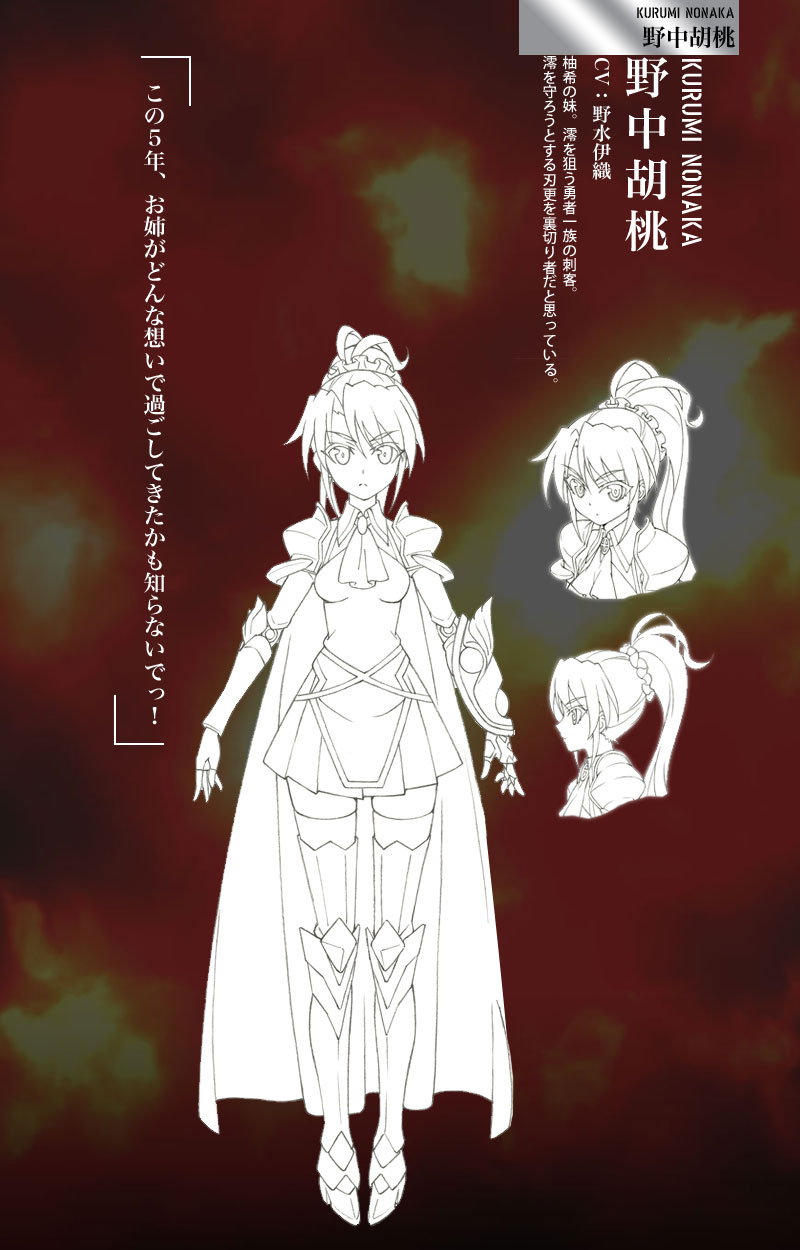 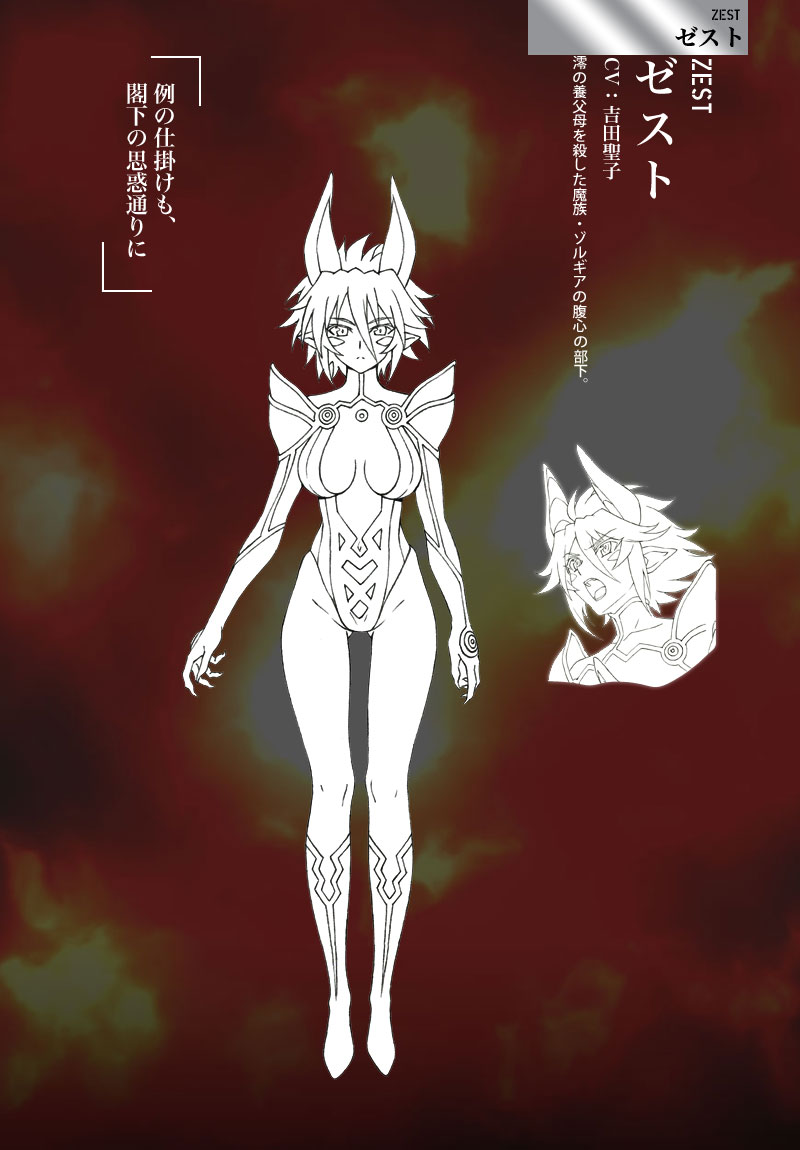 The anime’s production crew were revealed before and consists of:

The Opening and Ending theme songs were also revealed. The OP will be Blade of Hope sung by sweet ARMS and the ED will be Still Sis performed by Kaori Sadohara. The songs themselves will be available for purchase from February 4.

A brand new promotional video has released for the Shinmai Maou no Testament anime. This is the second PV of the series showcasing the premise and introducing the characters, cast and previewing the OP of the anime. 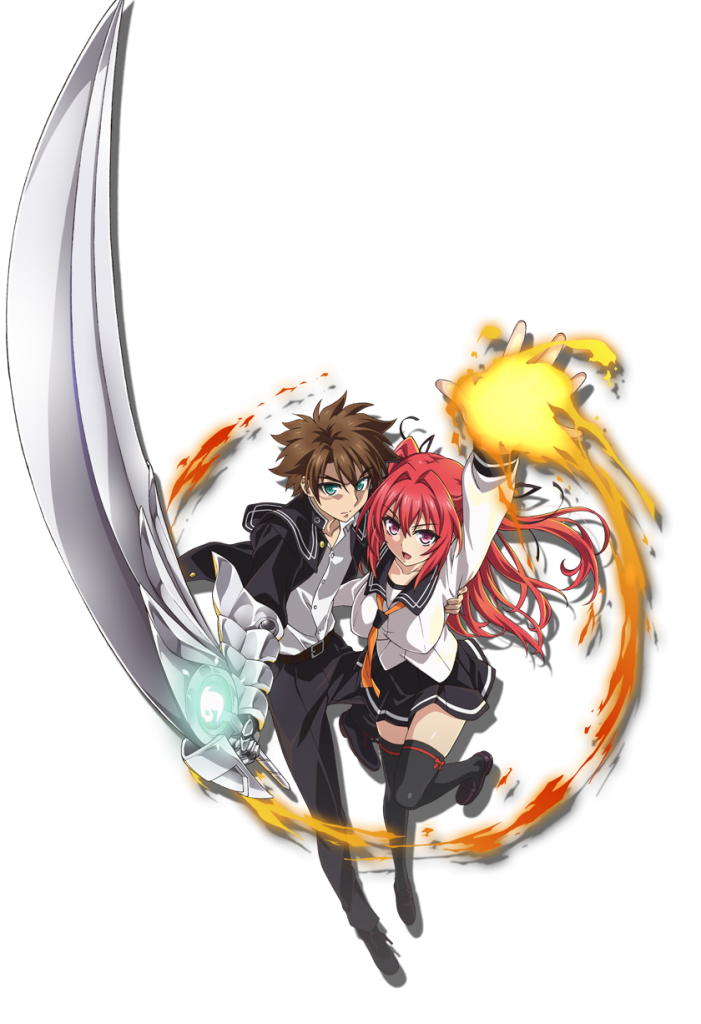 “Hey, you said you wanted a little sister, right?” First year highschool student, Toujo Basara, was suddenly asked by his father and fell into a state of panic. On top of that, the eccentric father told him he will be getting remarried.He then departed overseas after bringing Basara two beautiful step-sisters. But Mio and Maria’s true forms are actually the newbie Demon Lord and a succubus!? Basara was almost entered into a master and servant contract with Mio, but a “reversed” contract was formed by mistake, and Basara is now the master!? Moreover, Basara is being hit by one ecchi situation after another due to the contract, but Mio’s life is being pursued by other demon tribes and hero tribes! The most powerful contractor’s desire action drama begins! 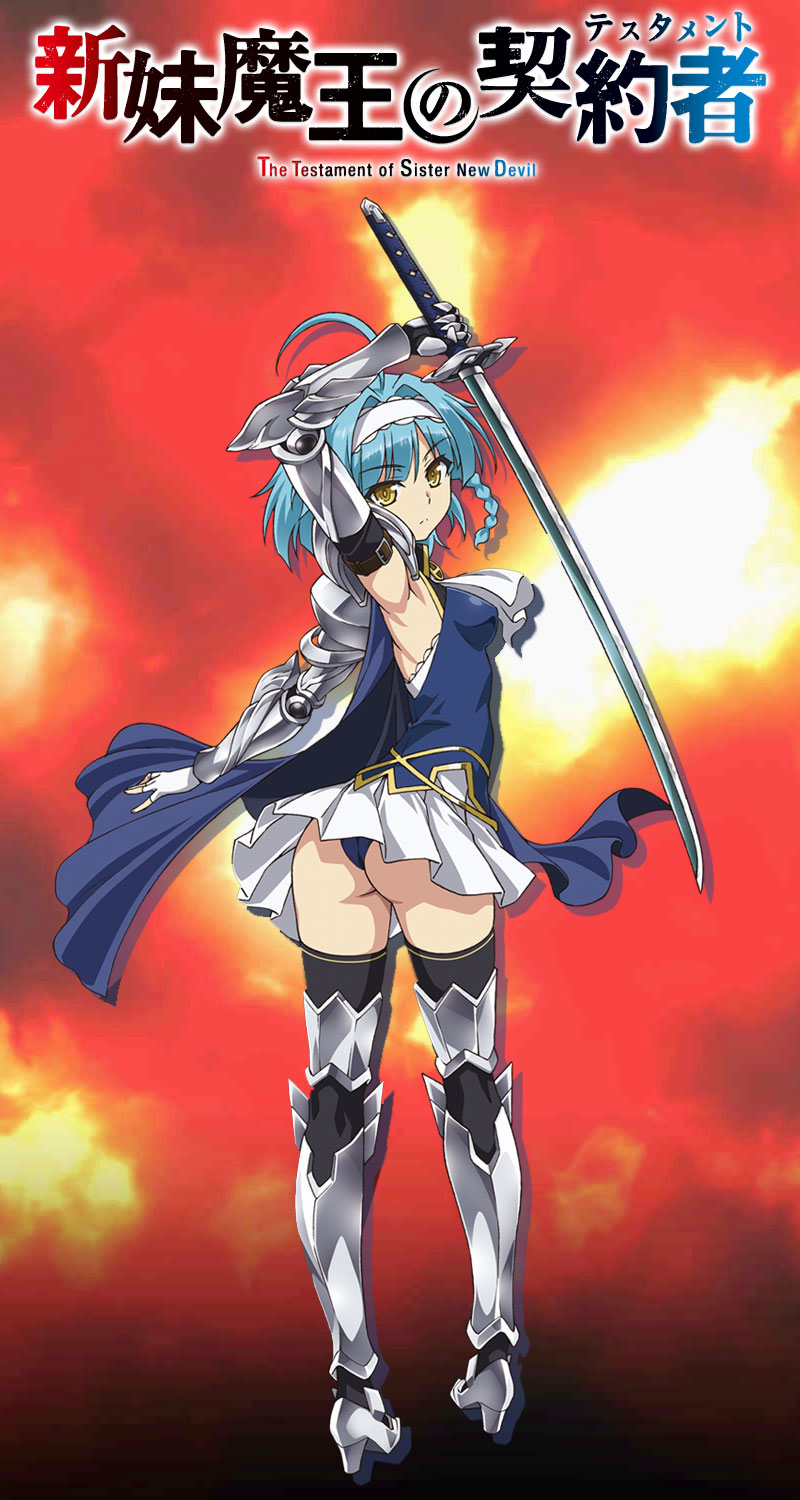 The Shinmai Maou no Testament anime will be airing from January next year on AT-X and Tokyo MX, during the Winter 2014/2015 anime season. More information about the anime will be revealed soon.