Yakuza Zero, which is set to be a prequel to the first will be coming out next spring for the PlayStation 4 and PlayStation 3 home consoles. This morning at Sony’s pre-Tokyo Game Conference is when they showed off a trailer for Yakuza Zero. You can catch the trailer below if you are interested in getting this. 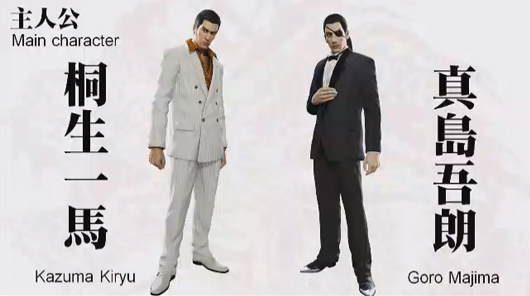 As you can see you’re playing in the year 1988 which makes the game be in the past as the first one started a few years later or so. Yakuza Zero is only for the Japanese audience which greatly makes me sad since we will never get to see it. We still need  Yakuza 5  localized, but due to poor sales on the last Yakuza game, Yakuza: Dead Souls, we may never ever see it again stateside. I am hoping someone will do a fan translation or a translation let’s play on YouTube.

Anyways, what are your thoughts on this newly announced game?